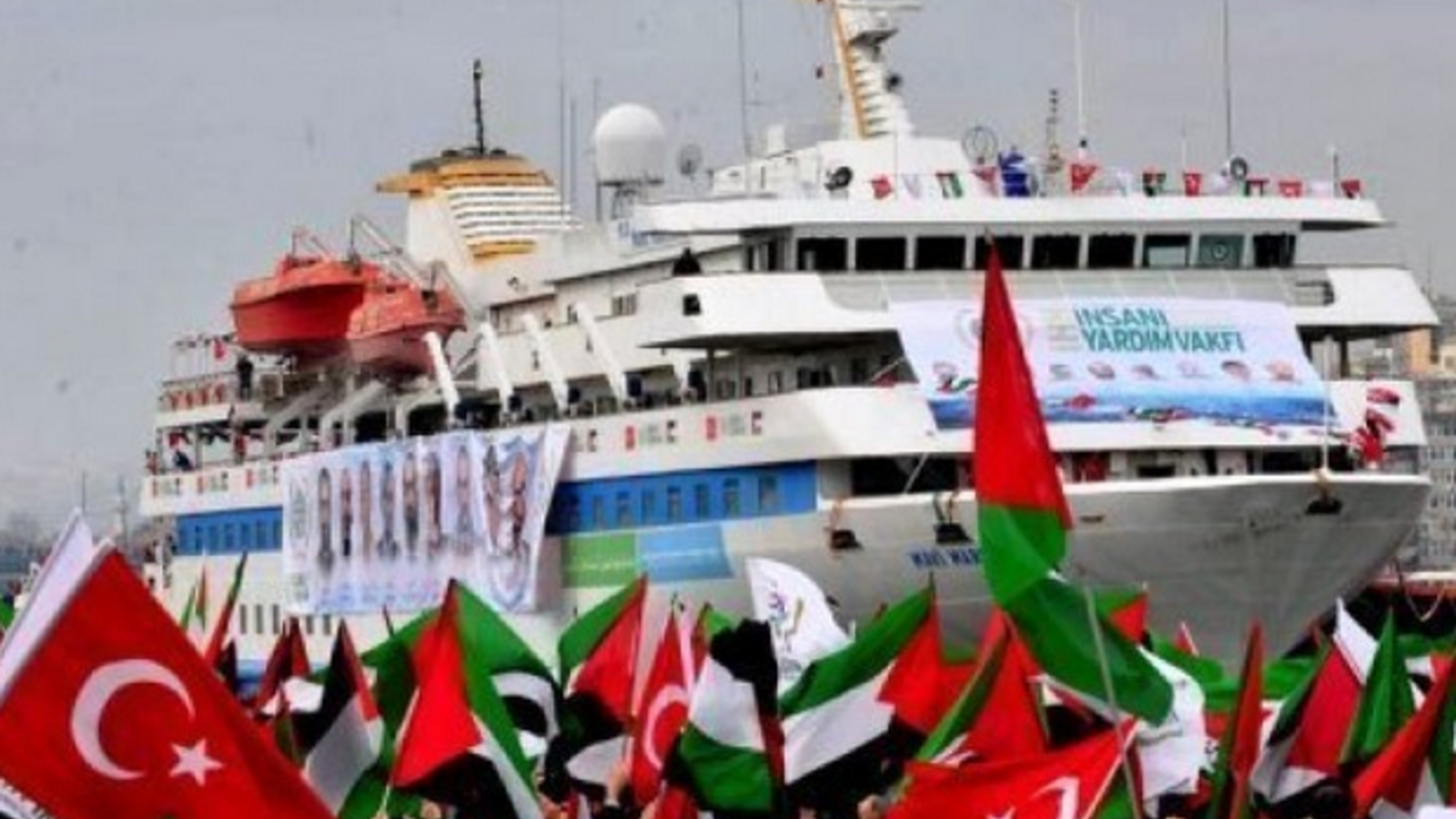 Hashtags on the Gaza Freedom Flotilla have been gaining ground since the main ship, Marianne, was seized by the Israeli navy on Monday. And the biggest contributions to the social media campaign came from the passengers directly.

The European activists on board the flotilla's first ship knew it was likely Israel wouldn't let them through. Israel quickly intercepted the flotilla's attempt to break the Gaza blockade with four ships to deliver humanitarian relief to Palestinians, redirecting them to the Israeli city of Ashdod.

The organization's spokesman said it had lost contact with the Marianne at about 2 a.m. Monday. Israel said it didn't use force to redirect the ship, but other reports said the Israeli army tasered a passenger.

The activists were prepared with advocacy videos ready to be uploaded on YouTube the minute their mission was intercepted.

A social media frenzy for the movement ensued. Several hashtags on the flotilla have been trending over the past few days: #GazaFreedomFlotilla, #SOSfreedomflotilla, #FreedomFlotilla. Here are the videos, uploaded in English and Spanish as early as June 21 when the Marianne left Italy for Gaza.