What are the cluster bombs Saudi Arabia is dropping in Yemen? 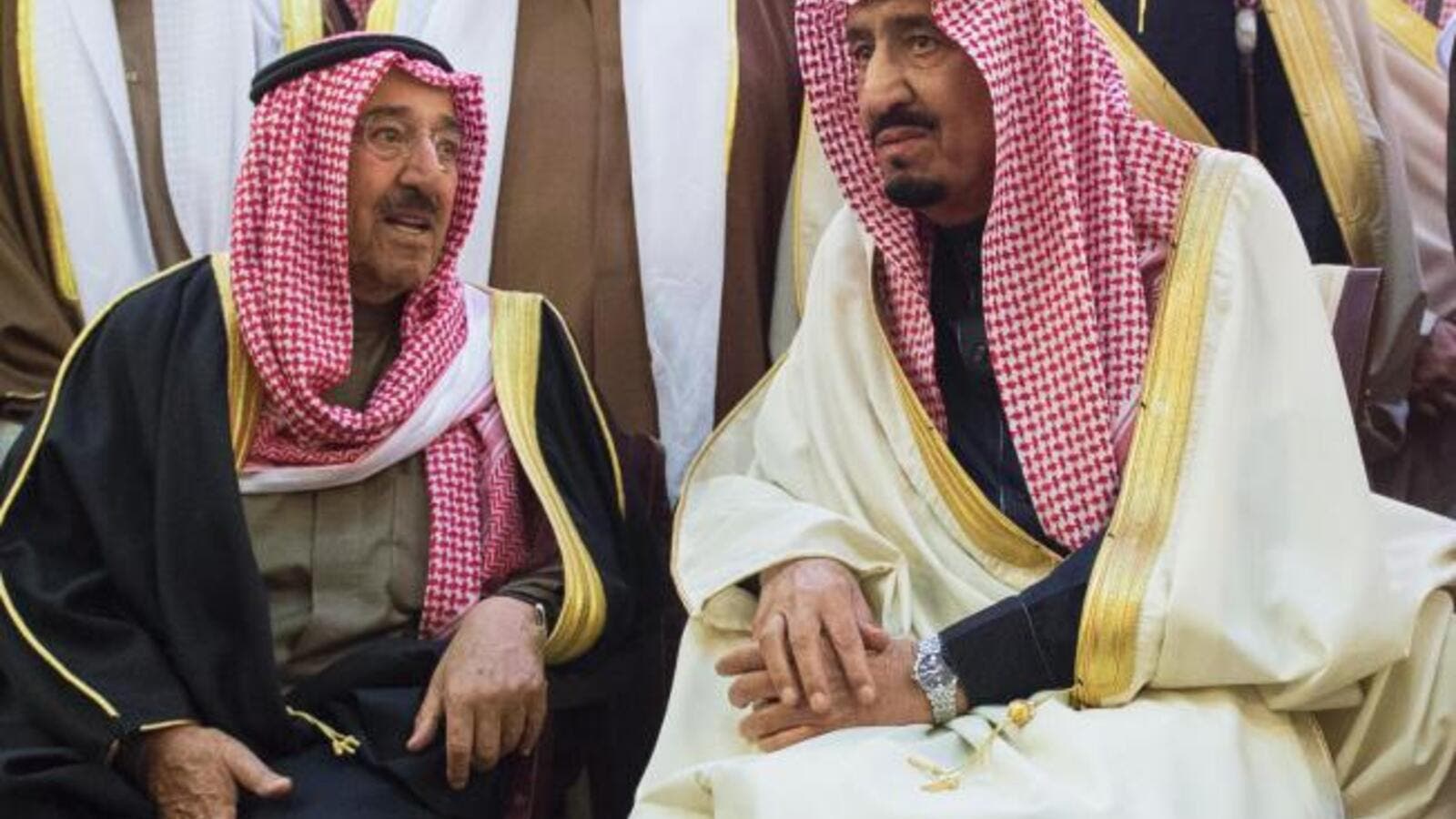 These explosives are showing up all over the Middle East. And civilians are paying the highest price. (AFP/File)

A Human Rights Watch report took us back into the worsening Yemen crisis last month, as investigators followed families to bombed out aparment complexes and hospital beds. After than, Saudi Arabia's indiscriminate bombing targets in the capital Sanaa were hard to deny, but that didn't stop them from grinding on.

This air campaign has been dragging on since March, but more and more, monitors are reporting a worrying trend on the Yemeni battlefield — cluster bombs, supplied by the US.

Between all the horrible weapons being used in the muddled wars of the modern Middle East, discerning between them can get tiresome. But these are actually pretty important to understand, here's a few reasons why.

1. Unlike traditional explosives, cluster bombs are designed to inflict as much damage as possible. They can be fired from a rocket or artillery unit, or dropped from an aircraft. In either case, several hundred small explosive pods are dropped in one go as to spread over a wider area. Problem is, not all the bomblets explode, and the ones that don't essentially turn into mines.

2. For most of the world, cluster bombs are illegal. In 2008, 116 countries signed the Convention of Cluster Munitions treaty to ban cluster bombs because of their hifg civilian death toll. Missing from this list are the ones that count now — more than 80 countries failed to sign, including the US, Saudi Arabia, Israel and China. Which brings us to the next point.

3. Yemen is not the only place these explosives are appearing. Over the last couple of years, Syrian President Bashar al-Assad has been accused of dropping them in packedcivilian areas, while others appeared in reports only a few months ago in Libya. Israeli forces have been criticized for dropping explosives like them in Lebanon over the last decade.These explosives, though banned by most of the world, are widespread here in MENA.