Who is the Kurdish Islamic Front? 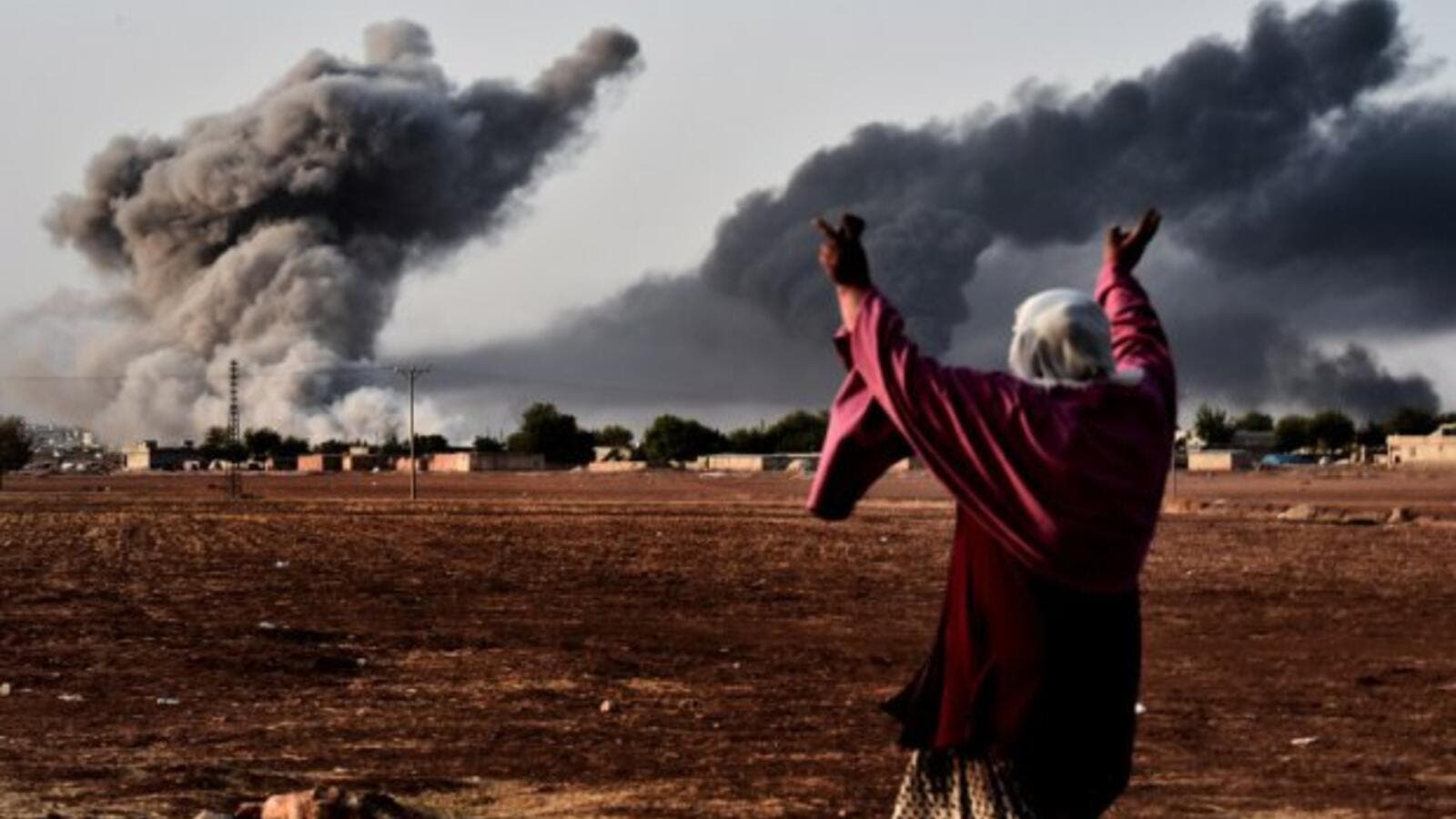 Meet the Kurds who are not the YPG, the PKK or the peshmerga. (AFP/File)

It's hard trying to keep track of all the Kurdish groups on MENA battlefields today, not to mention all their acronyms. That's why when finding a place for them on the vast mosaic of Syria's warring groups, it's tempting to just thow them into one, big 'Kurd' category.

But just like everything inside Syria today, it's not quite that simple.

Sure, mainstream Kurdish groups are mostly aligned with one another, pledging their lives to the battle for statehood with an intensity so vigorous that their fight against Daesh (ISIS) sometimes feels like a byproduct of it rather than a primary goal.

Earlier this week, Syrian Islamist group Ahrar al-Sham released a statement of support for a proposed 'safe zone' along the Turkish border. As we reported elsewhere on the Loop, that statement is important for a couple of reasons. But it also got us thinking about a group that's mentioned so rarely you may never have heard of them – the Kurdish Islamic Front.

1. The group was founded in 2013 by a militant named Salaheddin al-Kurdi. Back then, the group joined what's known the conflict as The Islamic Front which, at one time, was a conglomerate group fighting the government of Syrian President Bashar al-Assad. Contrary to the mainstream Kurdish stance, the Kurdish Islamic Front allied with Sunni Muslim groups who aim to unify Muslims on the battlefield to form an Islamic government in Syria.

2. This group was opposed to the rest of the Kurds, namely the People's Protection Units (YPG). Unlike mainstream Kurdish groups like the YPG at the Kurdistan Workers Party (PKK), the Kurdish Islamic Front fought against the typical separatist line of the Kurds.

3. Now, they don't exist as a separate group anymore – instead, they merged with none other than Ahrar al Sham. This group actually merged with the hardline Islamist group back in 2014, just a year after their creation. And while it's probably surprising to realize a Kurdish minority so far from the norm, it's a good reminder that, regardless of the asumptions, nothing on the Syrian battlefield is black and white.