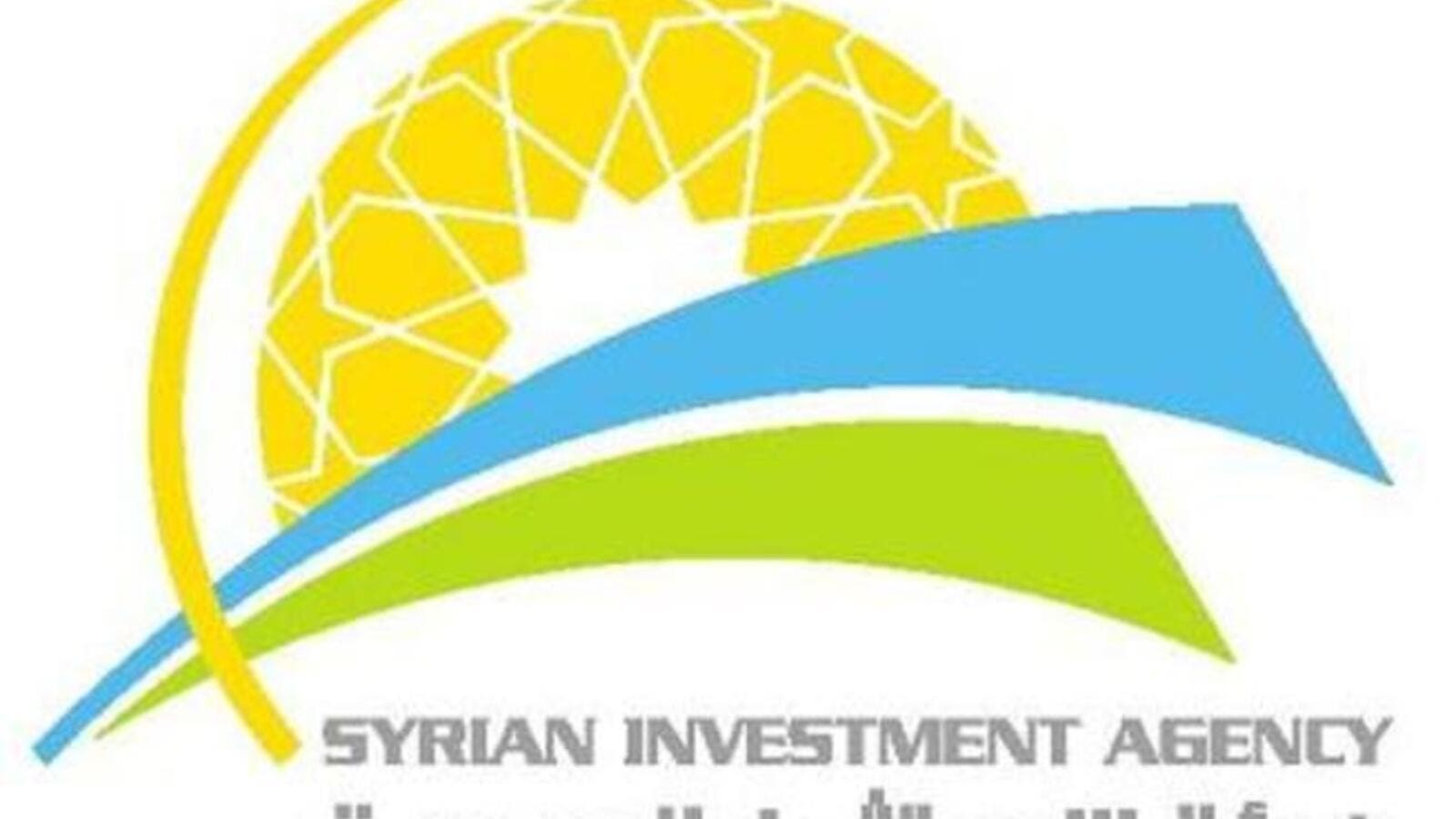 The Director-General of the Syrian Investment Agency, Ahmed Abdel Aziz, said the Agency approved during 2010 some 400 investment projects at a total cost of US$2 billion, compared to 273 projects in 2009, say an increase of 46 percent.  He stressed that these projects do not include tourist projects, real estate, banks and higher education.

He attributed the high number of projects to the growing demand for investment in Syria, pointing out that the investment climate in the country "is ready to receive investors and attract funds". Abdel Aziz stated that in the last decade Syria made efforts to re-organize itself, and worked on creating a better legislative base guaranteeing the rights of the investors. According to official data, the number of industrial projects in Syria rose from 134 in 2009 to 210 last year. Meanwhile, the number of agricultural projects rose from 29 to 45, and transport projects from 99 to 130 during the same period.

Abdel Aziz stressed that the Agency approved also 15 projects in various sectors such as health. The data indicated that the number of foreign projects amounted to 41 projects costing some US$ 300 million of investment.