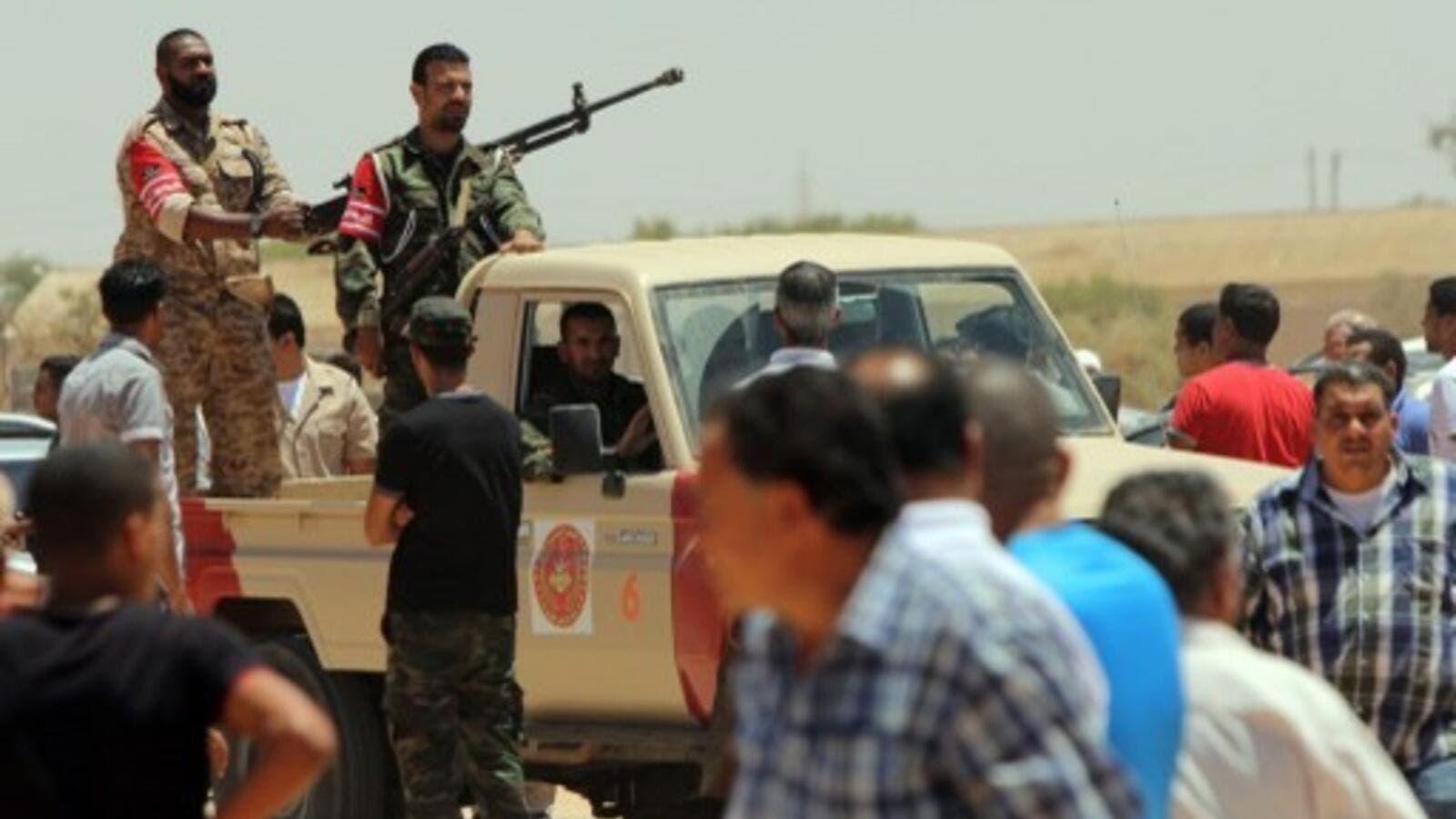 Clashes between armed groups in eastern Libya have left at least 79 people dead and 141 others wounded Saturday, according to Agence France Presse.

The clashes have been described as a "coup bid" by armed groups loyal to a rogue ex-general named Khalifa Haftar, who has vowed to "purge the country of terrorists."

In response to the clashes, and Haftar's aerial attacks, Tripoli declared a no-fly zone over its eastern port city of Benghazi and the surrounding area where most of the fighting was taking place over the weekend.

Tripoli's General National Congress also released a statement Sunday saying that Haftar's actions are "outside state legitimacy and a coup d'etat," and added that "all those who took part in this coup bid will be prosecuted."

"Our operation is not a coup and we do not plan to seize power.This operation has a precise goal which is the eradication of terrorism [in Libya]," Haftar told reporters.

Haftar's forces target ex-rebel Islamist groups throughout the country who are blamed for the attacks on security forces and foreigners since the oust of Moammar Gaddafi in 2011.

The rogue rebel leader is supported by many tribes, army defectors and other ex-rebels who oppose Tripoli and are skeptical of the central government's ability to maintain order in the restive nation.

Haftar defected from the army in the late 1980s and spent this interim period in the United States before returning to Libya in 2011 to join the revolt. He is often accused to be receiving financial support from Americans for his recent offenses.