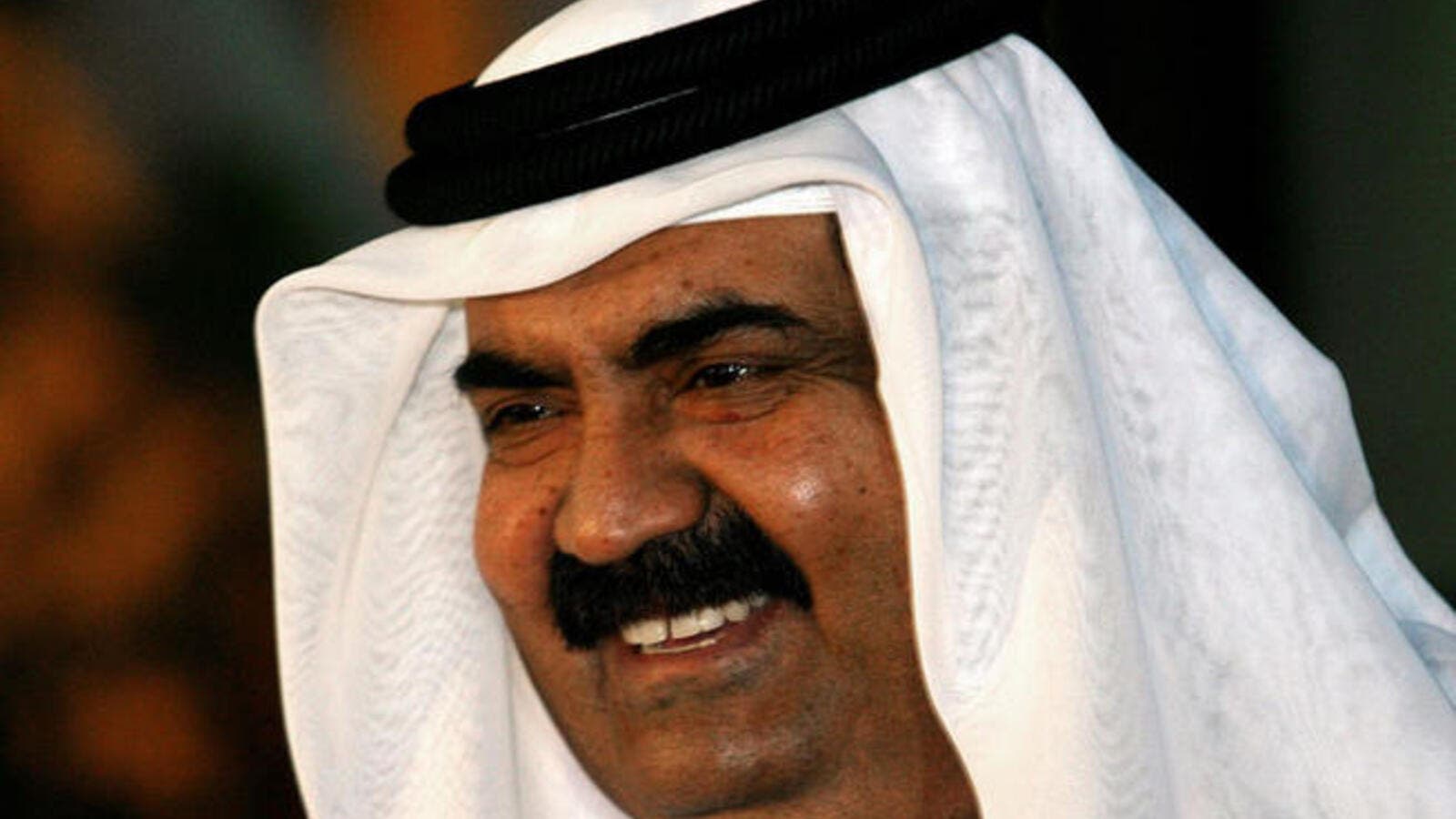 The Emir of Qatar, Hamad bin Khalifa Al Thani, succeeded over the past weekend to foil a coup attempt against him, Arabic press reports claimed on Monday. They added some 30 senior army officers were detained while some others were put under house arrest.

The news about the military coup attempt coincided with a statement issued by figures in the ruling families of Qatar, who oppose the current regime, announcing they are not recognizing the legitimacy of the Emir Hamad bin Khalifa Al Thani, while they backed his brother, now exiled in France, Abdul Aziz bin Khalifa in Hamad Al-Thani. The statement was signed by 66 opposition figures, including 16 from the ruling Al Thani family. The directed serious charges against the Emir, including the establishment of relations with Israel, total coordination with the United States of America and breaking the Arab ranks. They also claimed his close family members and his wife's family members are involved in cases of corruption and social injustice.

The signatories dedicated in their statement some harsh words for the wife of the Emir, Sheikha Mozah bint Nasser Al Misnad. They considered her public appearances in the media as contrary to the traditions in Qatar and as a ''shameful.'' They also said the ruling family forces leading traders and businessmen to share with them their profits.