US plans to sell Patriot missiles to Kuwait 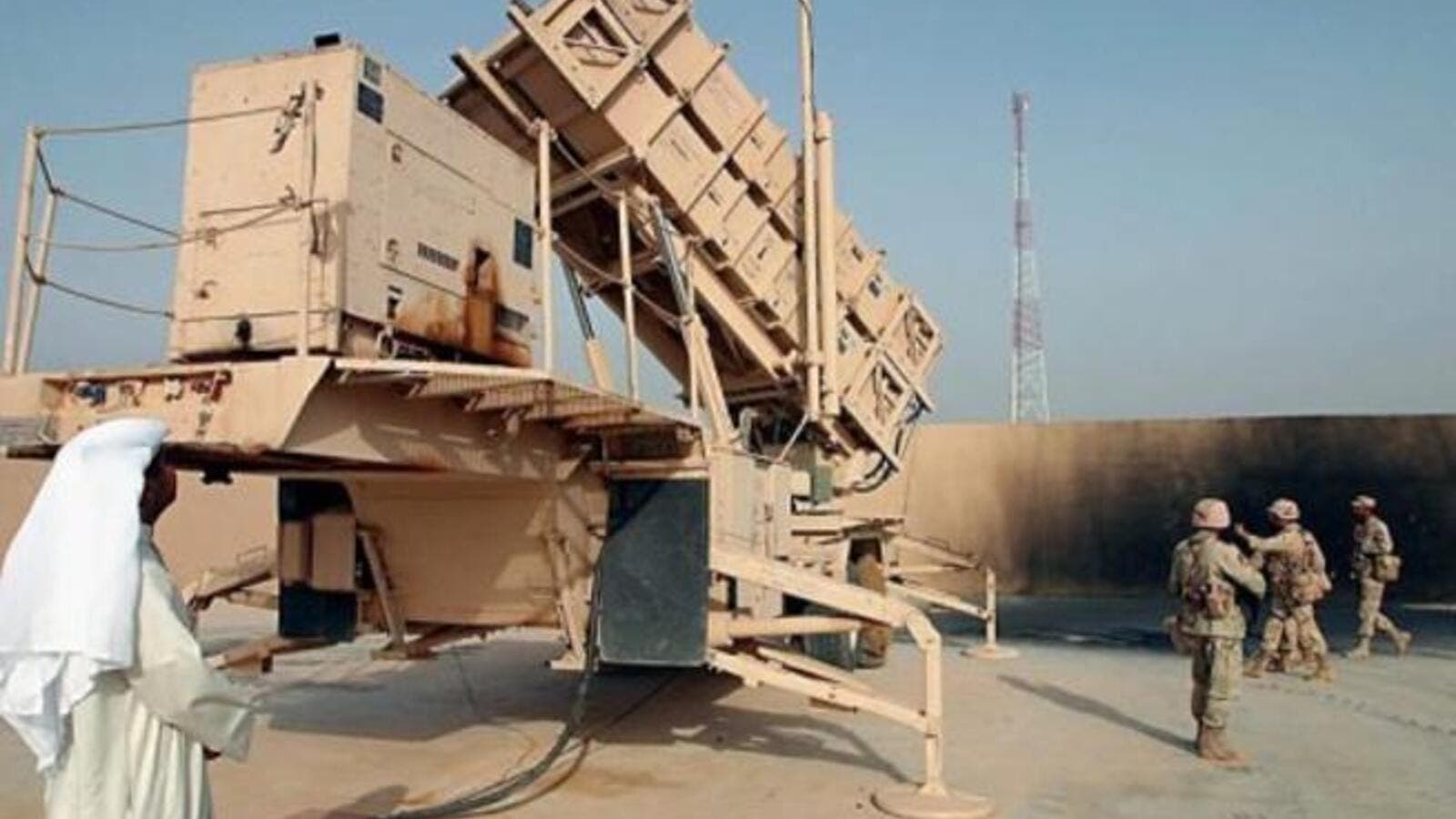 The Pentagon on Wednesday said it had notified the US Congress of a planned deal to sell Patriot missiles to Kuwait, which is looking to bolster its defenses against the Iranian threat. "Kuwait needs these missiles to meet current and future threats of enemy air-to-ground weapons," the US Defense Security Cooperation Agency said in a statement on its web site about the deal, valued at 900 million dollars.

The proposed deal "will contribute to the foreign policy and national security of the United States by helping to improve the security of a major non-NATO ally which has been, and continues to be, an important force for political stability and economic progress in the Middle East," it said.

According to the agency, it had notified the US Congress on Tuesday of the possible transfer of 209 MIM-104E Patriot Guidance Enhanced Missile-T Missiles, sought by Kuwait. "The proposed sale of this equipment and support will not alter the basic military balance in the region," the DSCA said in the statement.