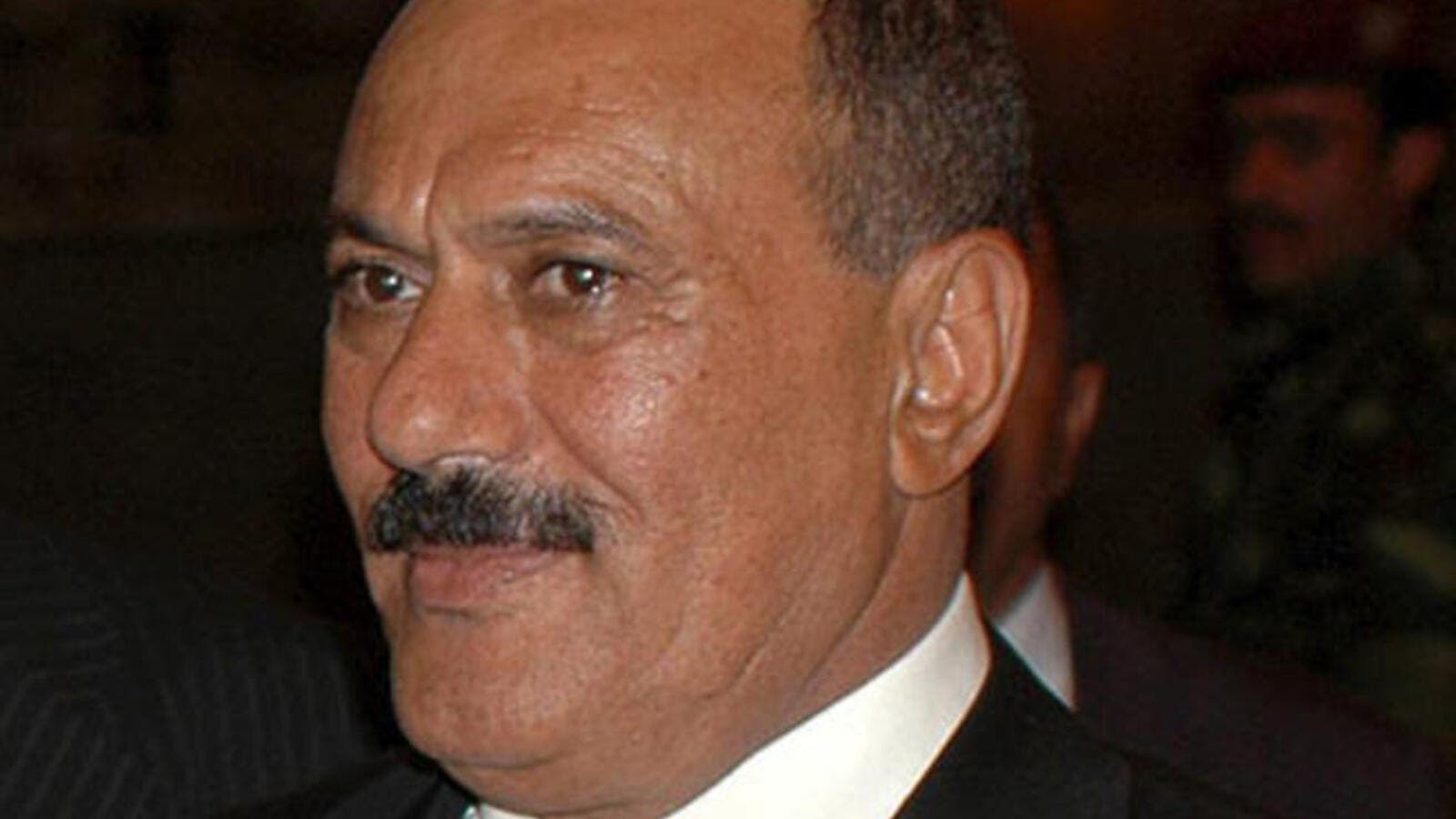 "National security are sealing off a house in which there is a woman believed to have sent the packages," Ali Abdullah Saleh told a news conference, but he did not give the location of the house. Earlier Yemen said no UPS cargo planes left Yemen to other countries in the last days and there are no direct flights from Yemen to the United Kingdom or the United States, a Yemeni official said, after claims that British and U.S. officials had found the suspicious packages on planes that originated in Yemen.