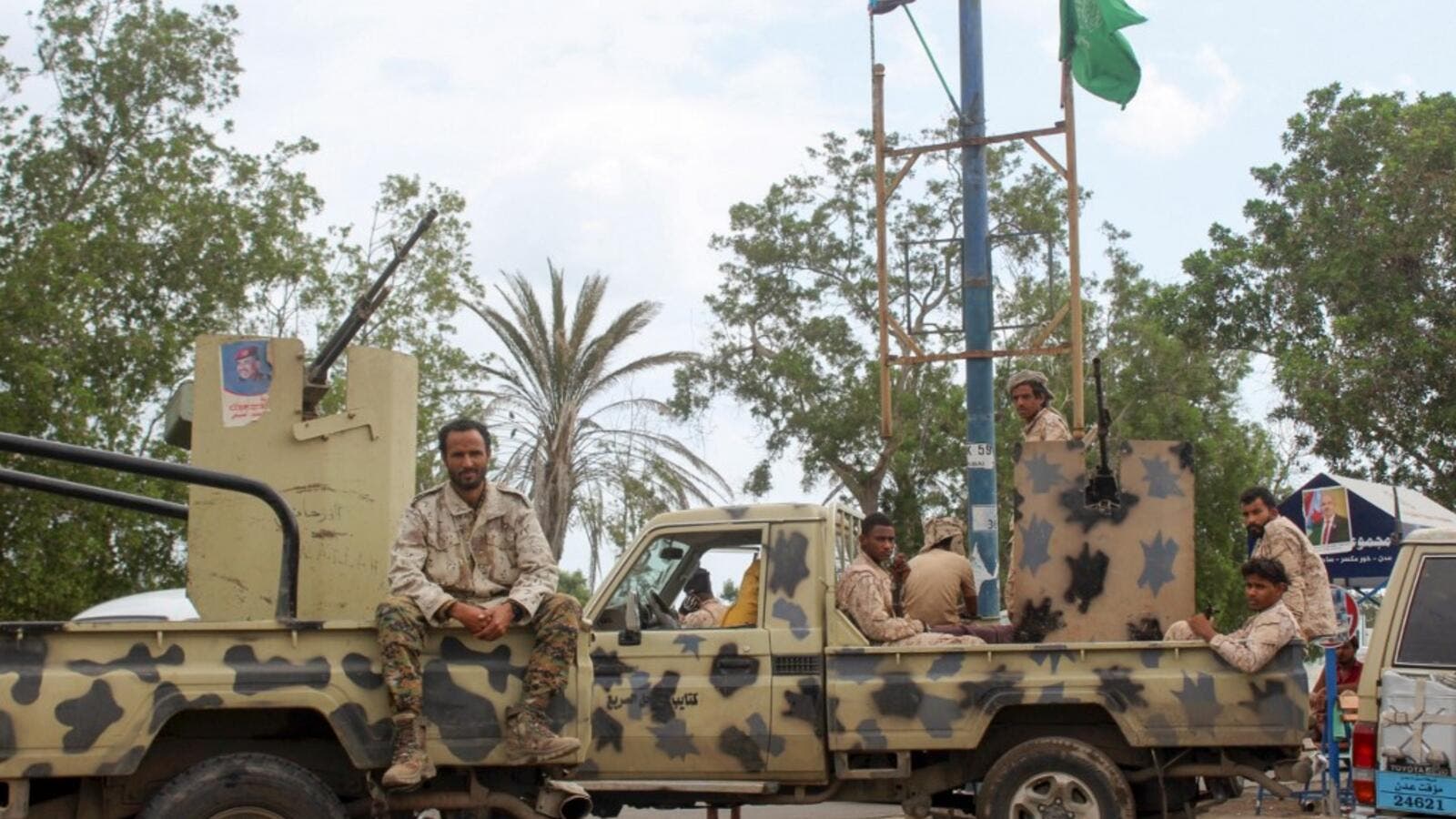 More than 100 people were killed in the war crime committed by the Houthi militias after launching a double attack with missiles and drones on a Yemeni National Army camp in the city of Marib, officials confirmed.

“The death toll rose to 111 people along with 66 injured,” Undersecretary of the Yemeni Health Ministry Abdul Raqib Haidari said Sunday.

Dr. Mohammed Issa, assistant in the army’s medical and military services department, told Asharq Al-Awsat that there have been contacts with Saudi Arabia to secure the transfer of critical cases for treatment at specialized hospitals in the Kingdom.

“Doctors operating at all Marib’s hospitals were able to care for dozens of injured people despite their limited medical resources,” Issa said.

He explained that after the attack, medics were placed on high alert. “The doctors helped heal those with mild injuries,” the Yemeni official noted.

The Iranian-backed Houthis launched the double attack at a mosque inside al-Istiqbal camp in Dhamar when the soldiers were performing prayers.

The attack also reached al-Istiqbal training camp and al-Nasr camp, close to al-Farda mountains of Nihm district, north of Marib, according to the Marib Press website.

Issa explained that the emergency rooms at Marib’s hospitals were filled with patients in critical conditions. Even the fridges at morgues in Hay’at and al-Kora hospitals were full.

Issa urged international organizations to offer medical assistance, equip emergency rooms and send doctors specialized in neurology to save the lives of many of the injured, who remain in critical condition.

Yemeni Prime Minister Maeen Abdulmalik raised on Sunday military and combat readiness, and disbursed compensations to the families of victims.

“The armed forces will remain the solid stone that shatters Iran’s goal of destabilizing Yemen and the wider region,” the Yemeni Defense Ministry said.

For his part, British Ambassador to Yemen Michael Aron wrote on his Twitter account, “The Marib attack comes after UNSE Martin Griffiths commended all parties at the UN Security Council for showing restraint with a significant reduction in attacks over the past few weeks.”

He urged “all parties to return to demonstrating restraint and avoiding further de-escalation.”

"The hard–earned progress that Yemen has made on de-escalation is very fragile. Such actions can derail this progress", Griffiths said, urging parties to direct their energies into politics and away from the battle front.