17 Society Leaders Killed in Colombia Since Start of 2020 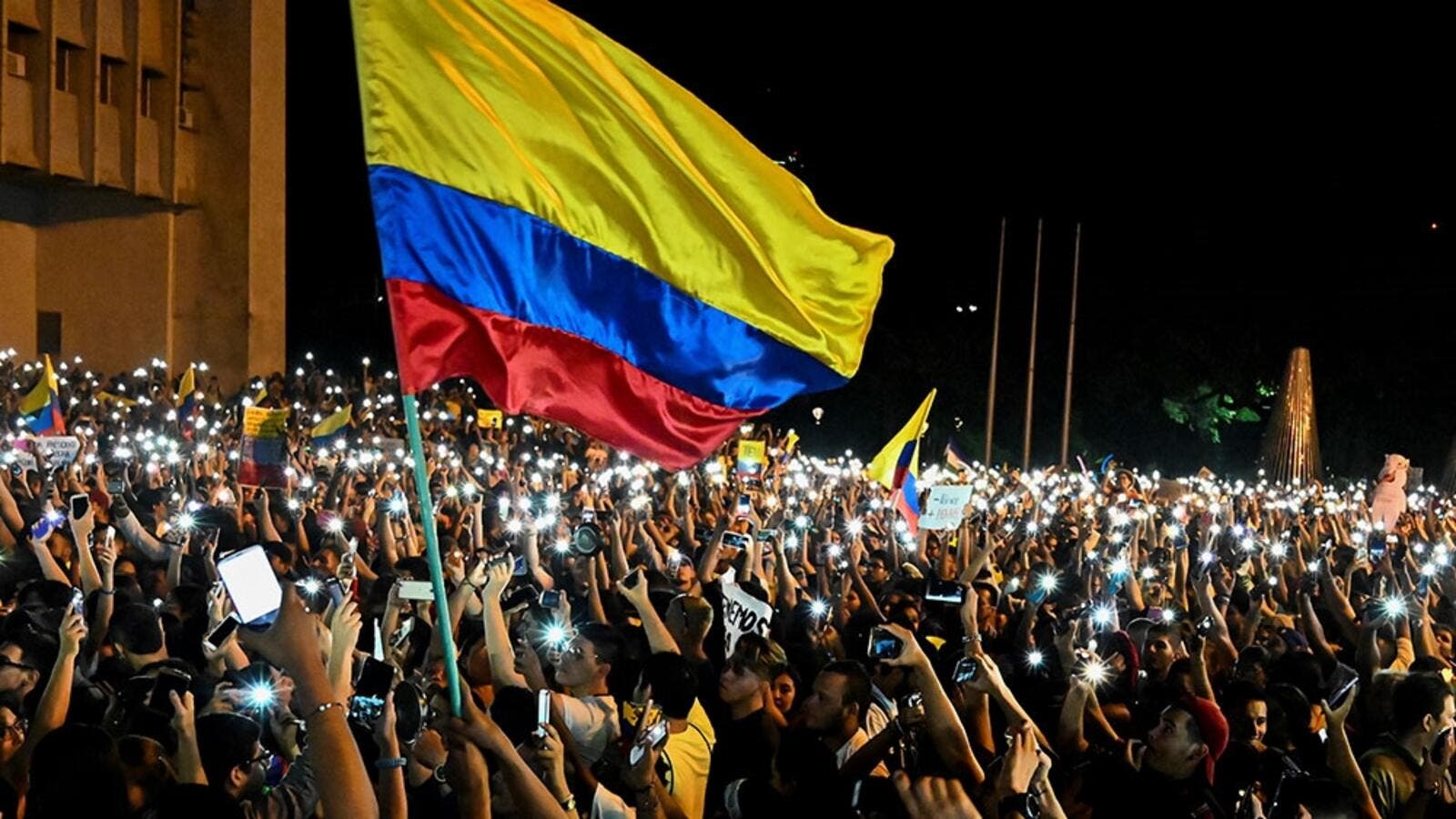 Indepaz, a Bogota-based peace-building NGO, revealed that so far this year, 17 social leaders and human rights defenders have been killed in Colombia.

The most recent victim is Tulio Sandoval, attacked last weekend in the Catatumbo region in the north of Colombia, on the border with Venezuela, but most killings have occurred in the southern part of the country, in the departments of Putumayo and Cauca.

According to Camilo Gonzalez Posso, director of Indepaz, Colombia is in desperate need of a peace policy that protects social leaders. He says the 25% drop in crimes against social leaders, announced by the Colombian government, does not coincide with reality.

"The situation is critical in Tumaco, Cauca, Huila, Chocó and Antioquia, where there are serious threats to social leaders. The government has some figures that are not clear and do not add up. I believe the president is misinformed," he said.

Gonzalez affirms that the criminal acts are associated with the pressure that drug trafficking groups, armed organizations and land negotiators are exerting on the territories, who see social leaders as a threat to their criminal plans.

The latest report from the Colombian Ombudsman's Office revealed that since the signing of the peace agreement, more than 560 social leaders have been killed.

However, government officials deny there is a policy of extermination by groups outside the law against social leaders and human rights representatives.

"There is no systematic extermination policy. There are diverse reasons that act against our social leaders tied to phenomena of delinquency; we must reject the idea of systematization," said Barbosa.