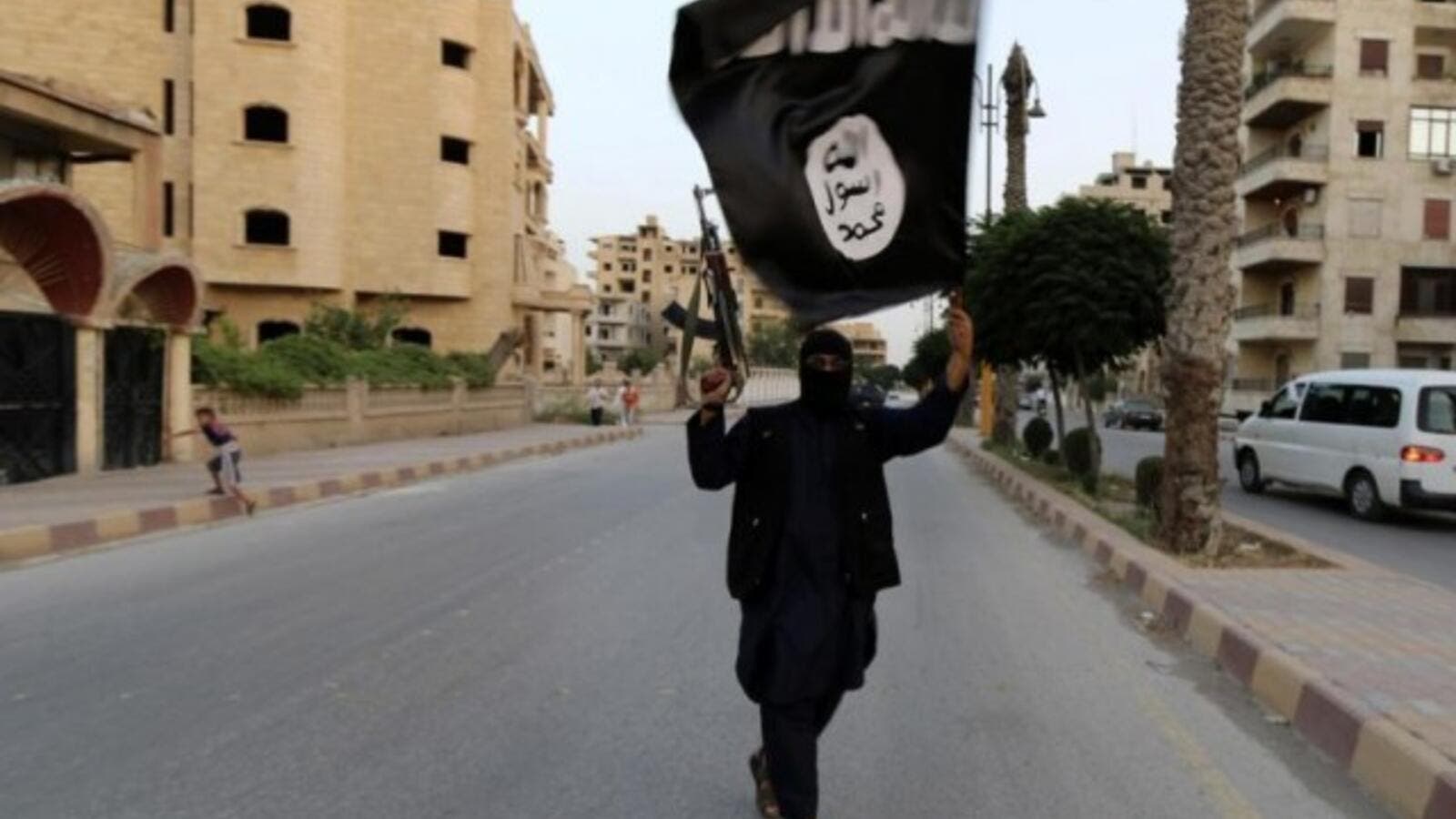 Areas across Syria under Daesh control have been blocked from receiving aid for months, according to the UN. (AFP/FIle)

Daesh has besieged over 225,000 Syrians in just one city in the crisis-hit Arab country, a new United Nations (UN) report says.

The people are besieged in the western neighborhoods of Syria's eastern city of Deir Ezzor, said UN Secretary General Ban Ki-moon in his last month’s report on Syria.

According to the report, the last time the UN was able to reach the area was in May 2014.

The report stressed that access to food is a serious concern for the residents in the besieged area, adding that the only UN aid that reached Deir Ezzor last month was 140 sheep.

Syria has been gripped by deadly violence since 2011, when Syrian President Bashar al-Assad's security forces delt a deadly crackdown on anti-government demonstrations across the country. Since then, the Syrian conflict has evolved to host a multitude of warring factions with varying goals in the country.

Areas under Daesh siege in Syria, including the provincial capital of Raqqa, have been unable to receive UN food and water supplies for months. Many are in dire need of food supplies in the besieged regions.

Daesh controls parts of Syria and neighboring Iraq, where it has carried out horrific acts of violence like public decapitations and crucifixions against all communities suxh as Shias, Sunnis, Kurds and Christians.

[Editor's note: This article has been edited from source maerial]