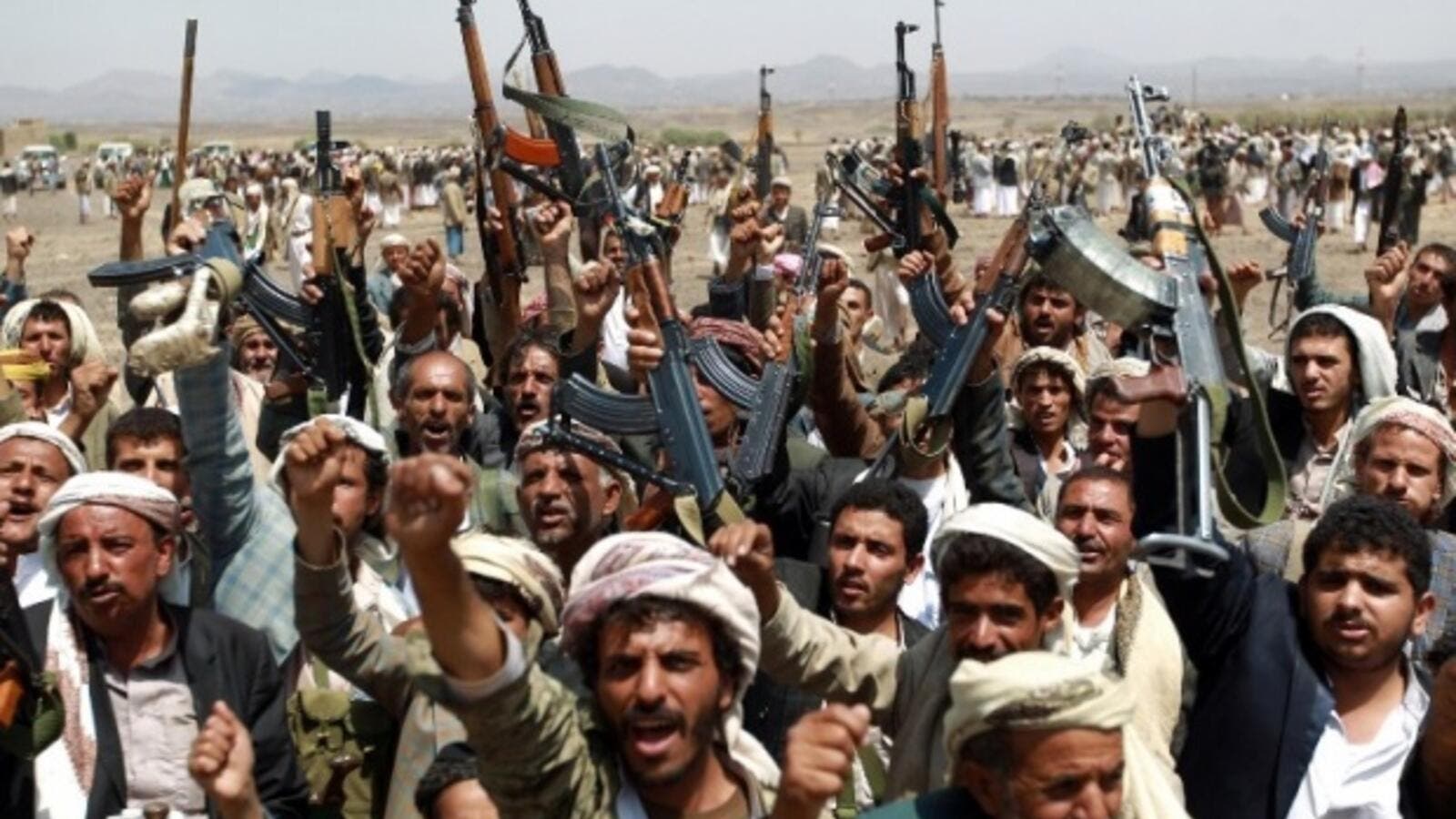 "Twenty Houthis and four tribesmen were killed in the clashes that erupted late Friday in al-Makhadir district," the source, requesting anonymity, told The Anadolu Agency.

Six tribesmen were also injured in the violence, the source said.

There was no comment from the Houthi group on the report.

Fractious Yemen has been in turmoil since last September, when the Shiite Houthi group overran capital Sanaa, from which they have sought to extend their influence to other parts of the country as well.

Yemen's Arab neighbors led by Saudi Arabia have launched a military campaign against the Houthis since March 25.

Riyadh says the anti-Houthi campaign comes in response to appeals by embattled Yemeni President Abd Rabbuh Mansour Hadi – who is currently in Riyadh – to "save the people [of Yemen] from the Houthi militias."

The Houthis, for their part, describe the offensive as unwarranted "Saudi-American aggression" on Yemen.