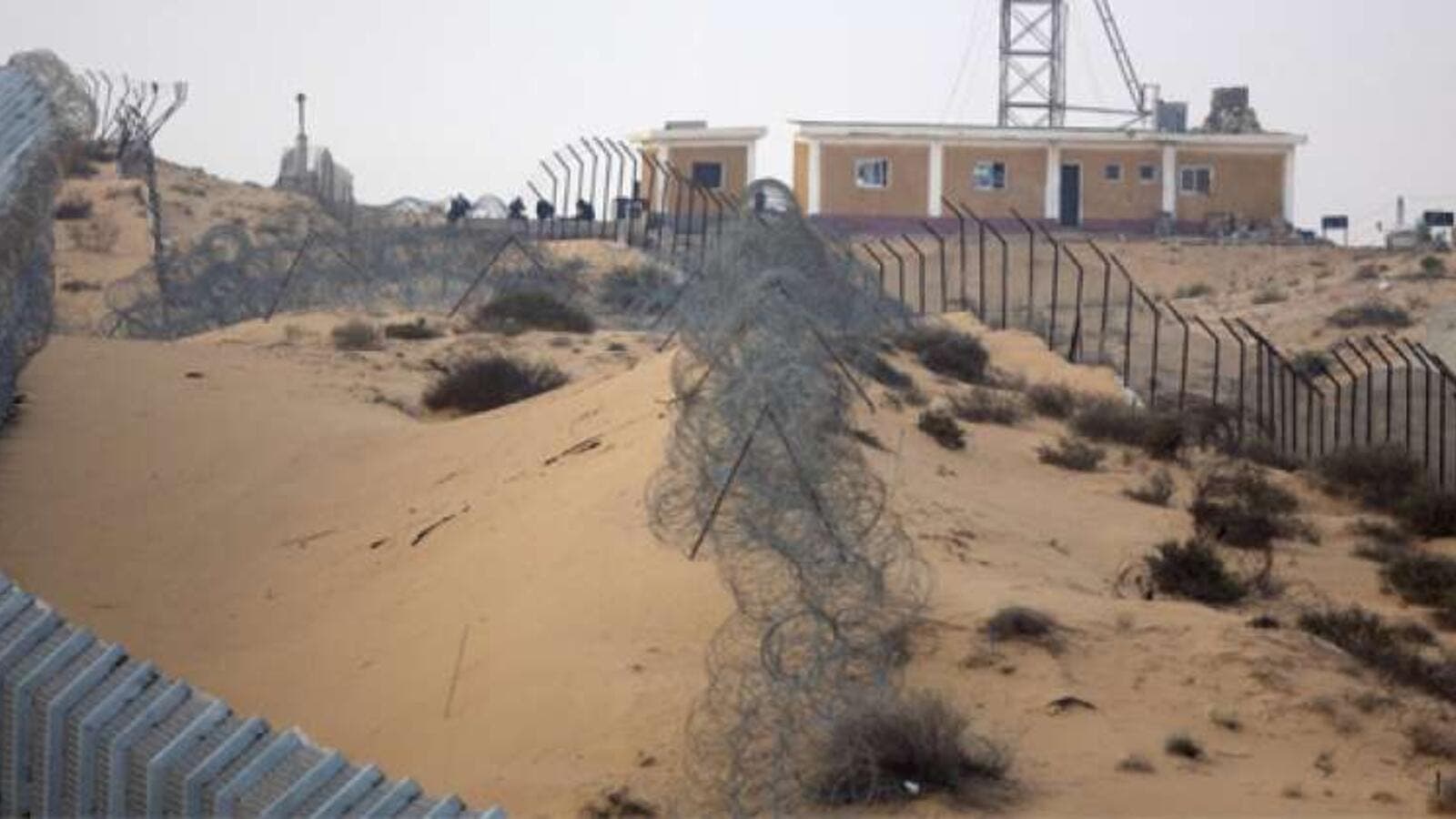 In recent years, Sinai has become a hotbed for militant activity. (AFP/File)

An explosion targeted a truck belonging to the North Sinai General Authority for Roads and Bridges on Monday, killing the authority's director general and two other engineers, police sources said.

North Sinai Security Director Ali al-Azzazi said a truck transporting engineers was bombed while driving through a village in Sheikh Zuweid. The truck was on a work assignment at the time of the explosion.

Azzazi said those injured were in critical condition. They were transferred to the al-Arish General Hospital.

Militancy inside Egypt has seen a significant rise since the military ouster of Islamist president Mohamed Morsi in July 2013, which was prompted by mass protests against his rule. Most attacks occur in North Sinai, targeting security forces. The attacks have left hundreds of security personnel killed.

Yet, militant attacks have stretched to other areas of the country, including the capital.

Earlier on Monday, the motorcade of Egypt’s prosecutor general was targeted by an explosion in Cairo, killing the prosecutor and injuring nine others.

The armed forces has launched an intensified crackdown in the Sinai Peninsula in response to the militancy.

The military spokesman had earlier said that a total of 141 suspected militants have been killed in North Sinai in May.