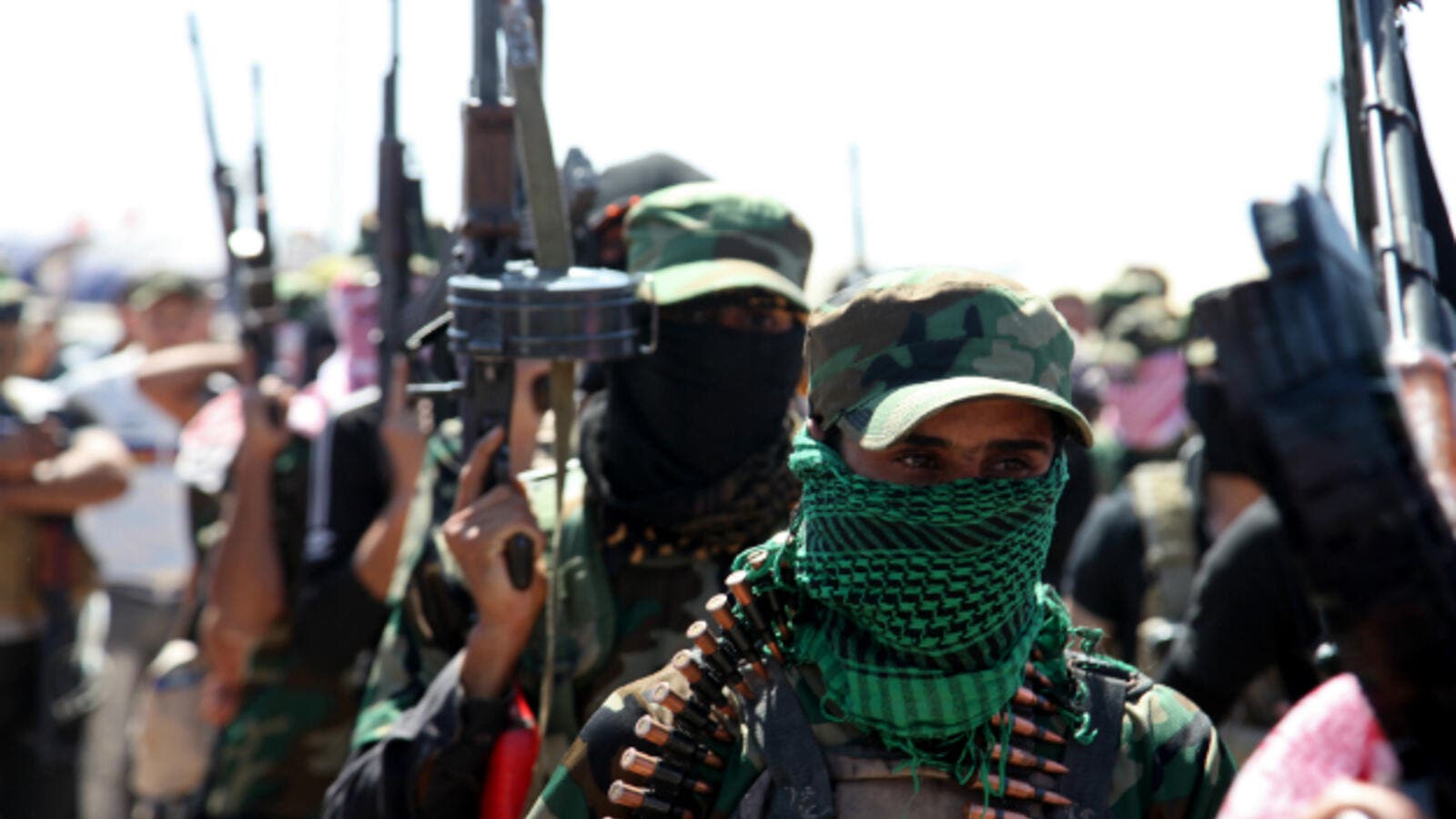 179 people were also injured in “acts of terrorism in Iraq. (AZHAR SHALLAL/AFP)

A total of 75 Iraqi civilians were killed in September this year as a result of violence across the country, the United Nations Assistance Mission for Iraq (UNAMI) said on Monday.

According to the UN mission’s casualty figures, 179 people were also injured in “acts of terrorism, violence and armed conflict” in the country.

The figures show Baghdad was the worst affected governorate with 101 civilian casualties -- 31 killed and 70 injured.

Iraq has suffered from a devastating security vacuum since mid-2014 when the Daesh terrorist group overran the northern city of Mosul before capturing additional territory in both Iraq and neighboring Syria.