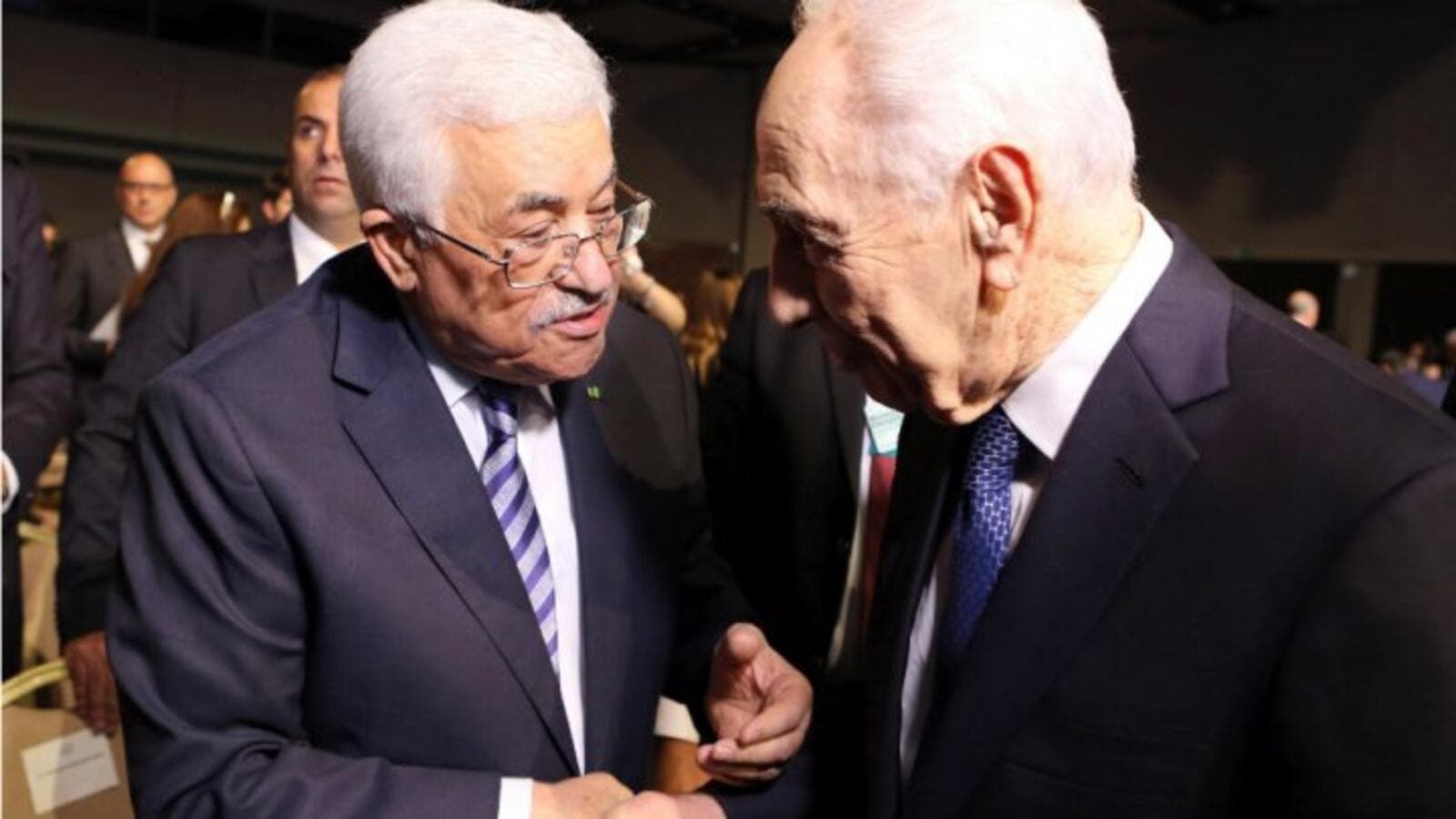 Palestinians will "defeat the occupation" and establish a state with Jerusalem as its capital, hopefully as early as 2017, Palestinian Authority President Mahmoud Abbas said Saturday.

Abbas, facing intense internal criticism over the weekend for his decision to attend the funeral of former Israeli president Shimon Peres, made the combative statements during a speech in Bethlehem.

"We have no illusions that the occupation will end tomorrow," he said. "But they can do what they want, build [in settlements] as they please — we will build our homeland and establish our future state, with Jerusalem as its capital."

Abbas added that Palestinians would renew their bid to become a full-fledged member of the United Nations, upgrading their current status of a "non-member observer state."

A senior Palestinian Authority official said Saturday that Abbas had "no regrets" over his decision to attend Peres's funeral on Friday, despite coming under some criticism for the move.

The unnamed official told Israel Radio that Abbas himself took the decision to attend due to his esteem for the ninth Israeli president, and not because of any external pressure to do so.

Prime Minister Benjamin Netanyahu shook hands and talked briefly with Abbas before the ceremony, thanking him for coming.

He official said the PA president's attendance sent to a powerful message to the Israeli public: There is a Palestinian partner who seeks peace, and Abbas is serious about pursuing it.

Abbas's Fatah party backed the gesture, saying it was a "message of peace" whose aim was to show the world that the Palestinians are a peace-loving people.

"If they had asked me, I would have said clearly: I am in principle against participation, as this was the funeral of Zionist who was soaked from head to toe in the blood of our Palestinian nation and other Arab peoples," Tirawi said.

He called Peres the architect of Israel's nuclear program, which he said was designed to deter any plan to return to the homeland and liberate it from occupation.

On Friday, the PA suspended a senior official for criticizing Abbas's attendance.

Osama Mansour, who is a military liaison with Israel, posted comments on Facebook in which he blasted the president for going to the funeral in Jerusalem.

"There are no personal relationships or friendships with the occupier, so long as he continues his bullying policy against our people," Mansour wrote, according to the Ynet news website.

The PA president's participation was also met with criticism from his Fatah party's rival, the Islamist terror group Hamas. The group, which rules the Gaza Strip and ousted the Fatah party in a violent coup in 2007, said that Abbas's participation disregarded the blood of the Palestinian people.

And a Hamas official said Saturday that Abbas was tantamount to "a Jew" for his participation in the funeral, Channel 2 News reported.

Mahmoud al-Zahar, a senior leader in the Gaza Strip, told Iranian TV: "This man who claims to represent Palestinian public opinion is by religious standards a Jew. For the millionth time: He doesn't represent us, he is a creation of Israel and I hope he joins Peres in hell."