About 133 Test Covid-Positive in The Tokyo Olympics

Published July 25th, 2021 - 07:12 GMT
An official sprays disinfectant onto the pitch in an attempt to halt the spread of the Covid-19 coronavirus ahead of the Tokyo 2020 Olympic Games men's group C first round football match between Argentina and Australia at the Sapporo Dome in Sapporo on July 22, 2021. ASANO IKKO / AFP
Highlights
10 more diagnosed with COVID-19, including Olympics officials, employee, press member in Tokyo

The number of COVID-19 cases at the Tokyo Olympics has risen to 133, organizers said on Sunday, as the major sports event continued in Japan’s capital. 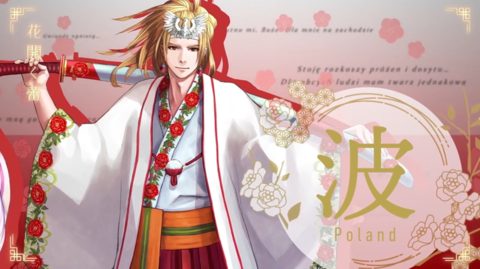 According to the organization committee, 10 more people, who came to the country for the Olympics, tested positive for the virus.

It was further noted that one of the athletes diagnosed with the virus was housed in Tokyo's Olympic district. 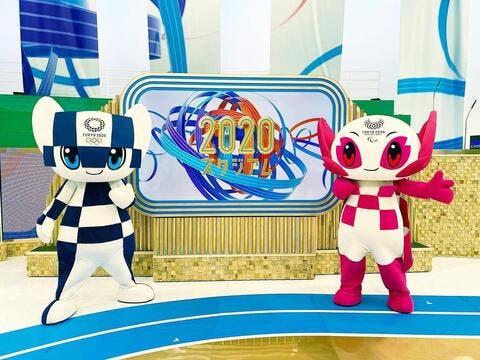 Have You Met Tokyo's Olympic Mascots Miraitowa and Someity?

Among the infected are six officials, one contractor employee, and a press member. They were all put in quarantine.