Afghan President Ashraf Ghani arrived in the frontline province of Balkh on Wednesday to boost the morale of security forces as Taliban insurgents marched on two more provincial capitals. 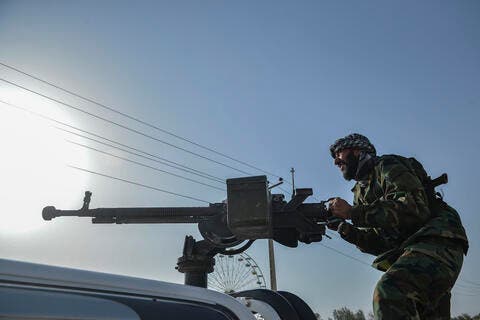 Flanked by his close aides and senior political figures, Ghani landed in Balkh's capital early in the morning to review the general situation and security developments in the entire northern zone of the war-ravaged country.

#SanctionAfghanSerpent
Afghan President Ashraf Ghani declared that Pakistan has played a “negative role in the Afghan conflict” just to mask the failures of his own government....@Omais_18@Team4PK pic.twitter.com/UOBv945Yyo

"During this trip, the president is scheduled to have separate meetings with the civil and local leaders, political and jihadi leaders, tribal elders and influential people," said the presidency.

Bordering Uzbekistan, Balkh is at the heart of northern Afghanistan, where armed Taliban insurgents have made sweeping advances on the heels of the withdrawal of foreign troops since May this year.

Amid these advances, the Taliban vowed to capture the provincial capitals of Badakhshan, the Faizabad city, and the capital of Baghlan, Pul-e-Khumri.

In a major push to repel advancing Taliban from urban centers, Afghan forces have been claiming to kill over 300 insurgents in air and ground offensives on a daily basis.

Seemingly undeterred by such a high casualty toll, the Taliban continued with their advances on urban centers after capturing nearly 200 rural districts.

Many of the war-weary Afghans displaced by the latest wave of violence staged a demonstration in the capital Kabul against the raging bloodshed in the country.

#SanctionAfghanSerpent
Addressing the Central and South Asia Conference in Tashkent, he responded to Afghan President Ashraf Ghani’s remarks about Pakistan’s negative role in the Afghan conflict, saying,that Pakistan is the most affected due to the Afghan conflict@TeamPakDefense pic.twitter.com/GB0B9jvJZh 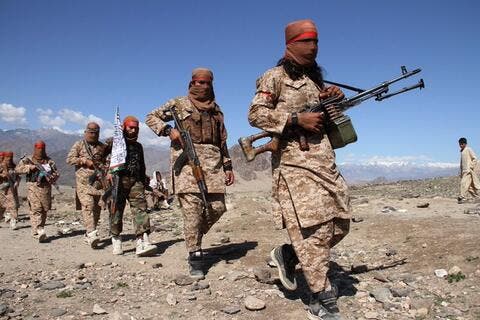 Blaming the Taliban for the bulk of civilian casualties, the UN Assistance Mission in Afghanistan (UNAMA) has documented an alarming 5,183 civilian casualties --1,659 killed and 3,524 injured -- in the first half of this year, a 47% rise compared with the same period last year.

UNAMA has also expressed grim concerns over the increase in civilian casualties in mounting air raids by Afghan forces in populated urban areas in the wake of the Taliban's advance on provincial capitals.