Afghan President Vows to Wipe out ISIS After Deadly Attack 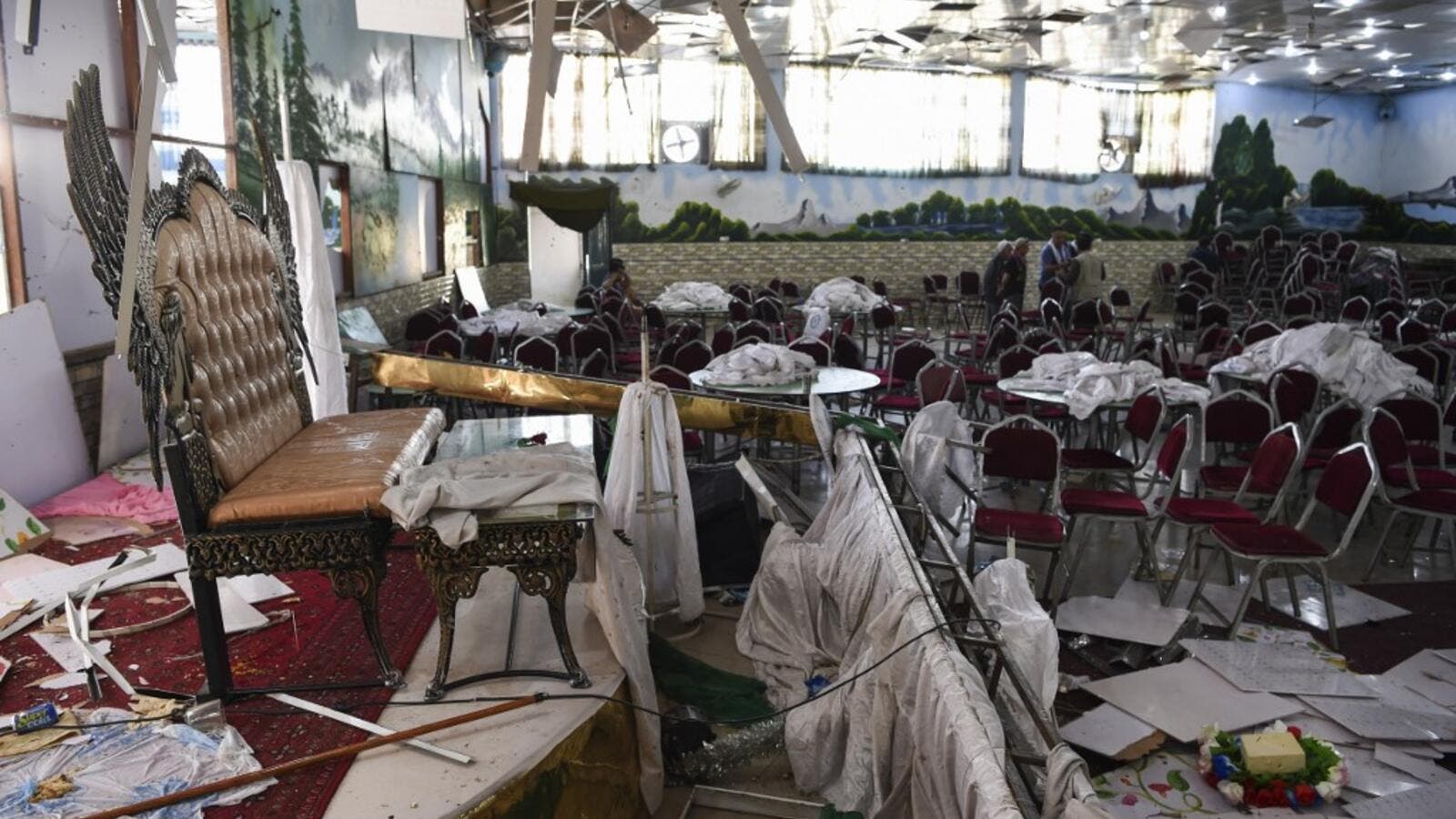 Responding to a weekend attack that killed at least 63 people, Afghan President Ashraf Ghani promised Monday to root out the Islamic State terror group from its hideouts and blamed the Taliban for supporting terror.

Ghani postponed an Afghanistan Independence Day ceremony to honor the victims of the attack Saturday at a wedding in Kabul attended by 1,200 guests.

"We will take the revenge of our people," Ghani said. "We will eliminate [IS] hideouts all around the country. The fight against [the group] will be intensified."

While the Islamic State took responsibility for the attack, Ghani said the Taliban facilitates terrorism.

"Taliban cannot absolve themselves of blame, for they provide platform for terrorists," Ghani tweeted.

The United States has been in talks with the Taliban for weeks to end the presence of U.S. troops in Afghanistan. U.S. Special Representative Zalmay Khalilzad said Sunday the Islamic State's involvement in the wedding attack shows the need for a withdrawal agreement.

"We must accelerate the Afghan peace process including intra-Afghan negotiations," Khalilzad wrote. "Success here will put Afghans in a much stronger position to defeat [IS]."

"Some things are going to be announced over the next couple of weeks as to what happened, who's been taken out," Trump said. "A lot of people have been taken out that were very bad."