The Afghan government on Sunday said it has installed and activated a new air defense system in the capital Kabul to thwart any rocket and missile strikes. 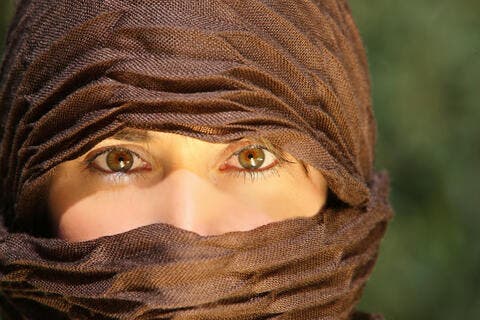 "It is the most used system in the world for repelling rockets and missiles," the Interior Ministry said in a statement, asserting that Afghan security forces are ready to defend their people and territory at any cost.

The Afghan Ministry of National Defense and Interior Ministry announced in a press release that the newly installed air defense system in Kabul has been activated. pic.twitter.com/qxld0TN58S

Surrounded by tall, rocky mountains, the capital of landlocked Afghanistan has been prone to rocket attacks throughout its modern turbulent history.

Earlier, multiple rockets hit the highly guarded diplomatic enclave during Independence Day celebrations. According to the ministry, at least 10 people were injured in 14 rockets fired from two cars.

The attack forced disruption in the live telecast by the state broadcaster RTA of the high-profile celebrations.

In a separate development, the ministry claimed the killing of 18 Taliban insurgents in a joint offensive carried out by the Afghan National Defense and Security Forces in Ghazni province. 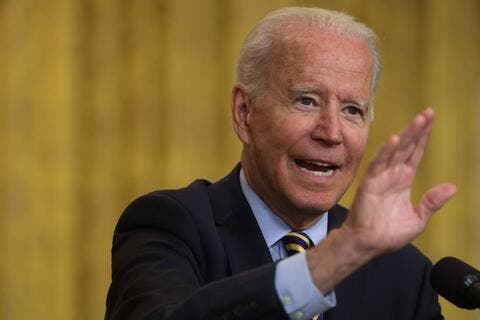 Air defense system is installed. 12 more is going to be installed for next few weeks. Thank you @MoDAfghanistan 🇦🇫❤️🇦🇫 pic.twitter.com/eMUz1DHftV

Intense fighting between Afghan forces and the Taliban continues amid the withdrawal of foreign troops. President Joe Biden has said that the US military mission in Afghanistan will conclude on Aug. 31.