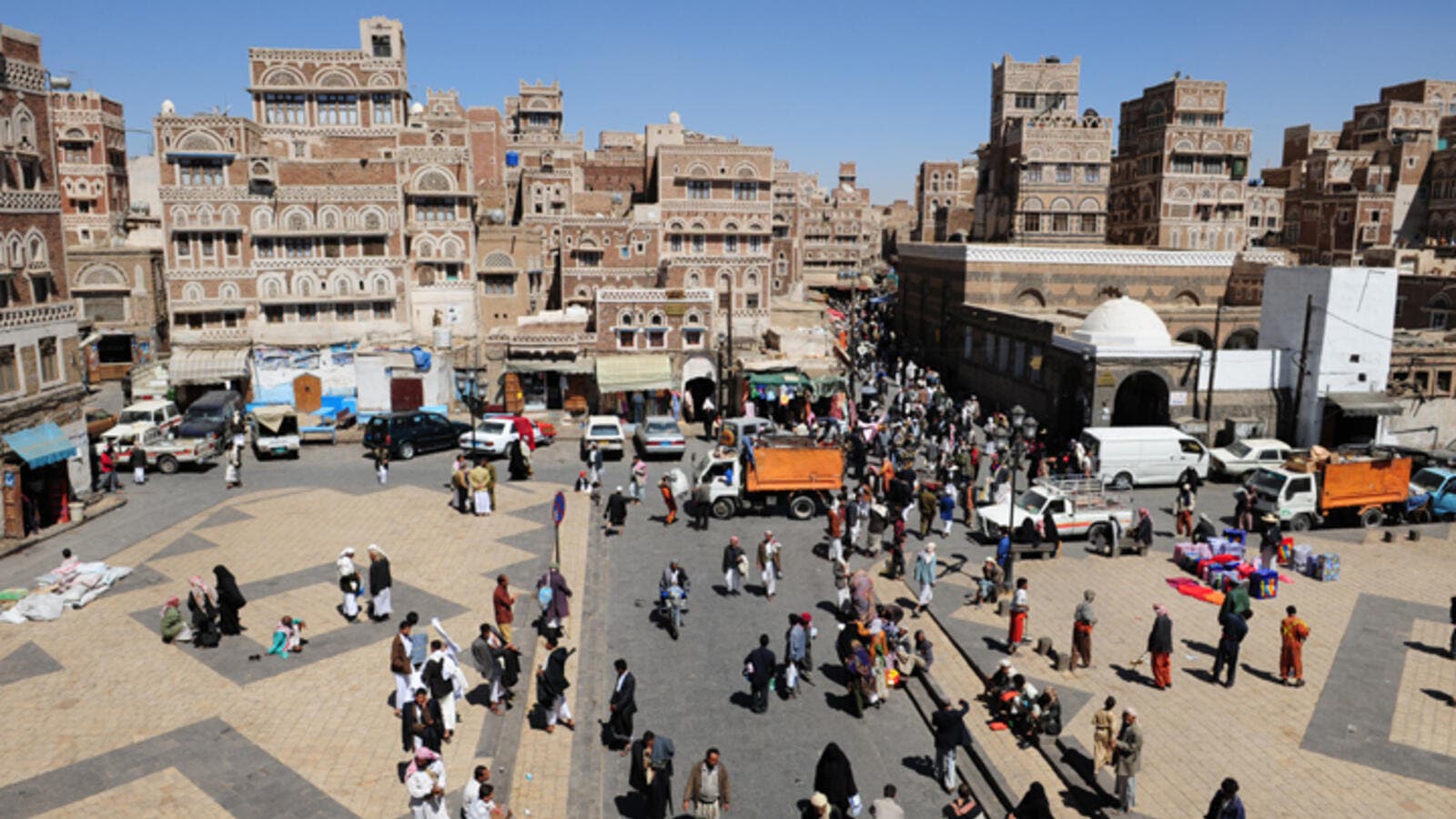 Three people have been killed by the Saudi aggression bombing on citizens' houses in Nehm district of Sanaa province.

The Saudi-led coalition waged an air raid Monday on the home of Nasser al-Nua'imi in Malah area, which led to the deaths of three citizens who lived near the house, a local official explained to Saba.

The official condemned the continuation of the aggression warplanes in targeting citizens' houses in light of the international silence towards the aggression crimes against Yemenis.

While the fight between embattled President Hadi and the Houthi rebels wages on, thousands of civilians have died from airstrikes, skirmishes, and little access to proper medical care.