A civilian member in Sudan’s ruling sovereign council has resigned over the killing of two protesters in front of the army headquarters earlier this month. 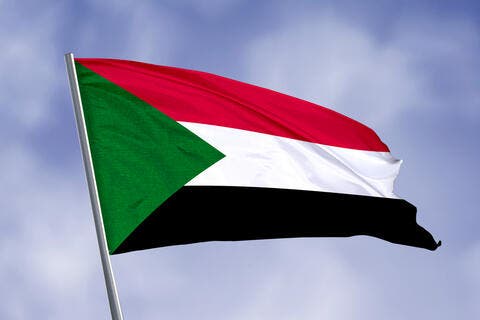 Aisha Musa tearfully resigns from the Sovereign Council, saying that civilians in the council and cabinet are left out of decision making and serve solely as a logistical executive branch carrying out commands. https://t.co/bSFnwGQYWG

Addressing a news conference in the capital Khartoum on Saturday, Aisha Musa announced to step down, accusing the military of excluding the council’s civilian component in decision-making.

“The transitional government has violated the constitutional declaration by delaying the formation of the legislative assembly and commissions on justice, corruption, peace and others,” Musa said.

A day after the resignation of one of its civilian members, Aisha Musa, #Sudan's Sovereign Council removes the Chief Justice from her post and accepts the resignation of the Attorney General. Unclear if it will try to fill the posts before Musa is replaced. https://t.co/LqyexxolRq

At least two people were killed and more than 30 injured on May 12 as Sudanese protesters demanded justice for more than 100 people killed on June 3, 2019 in front of the army headquarters.