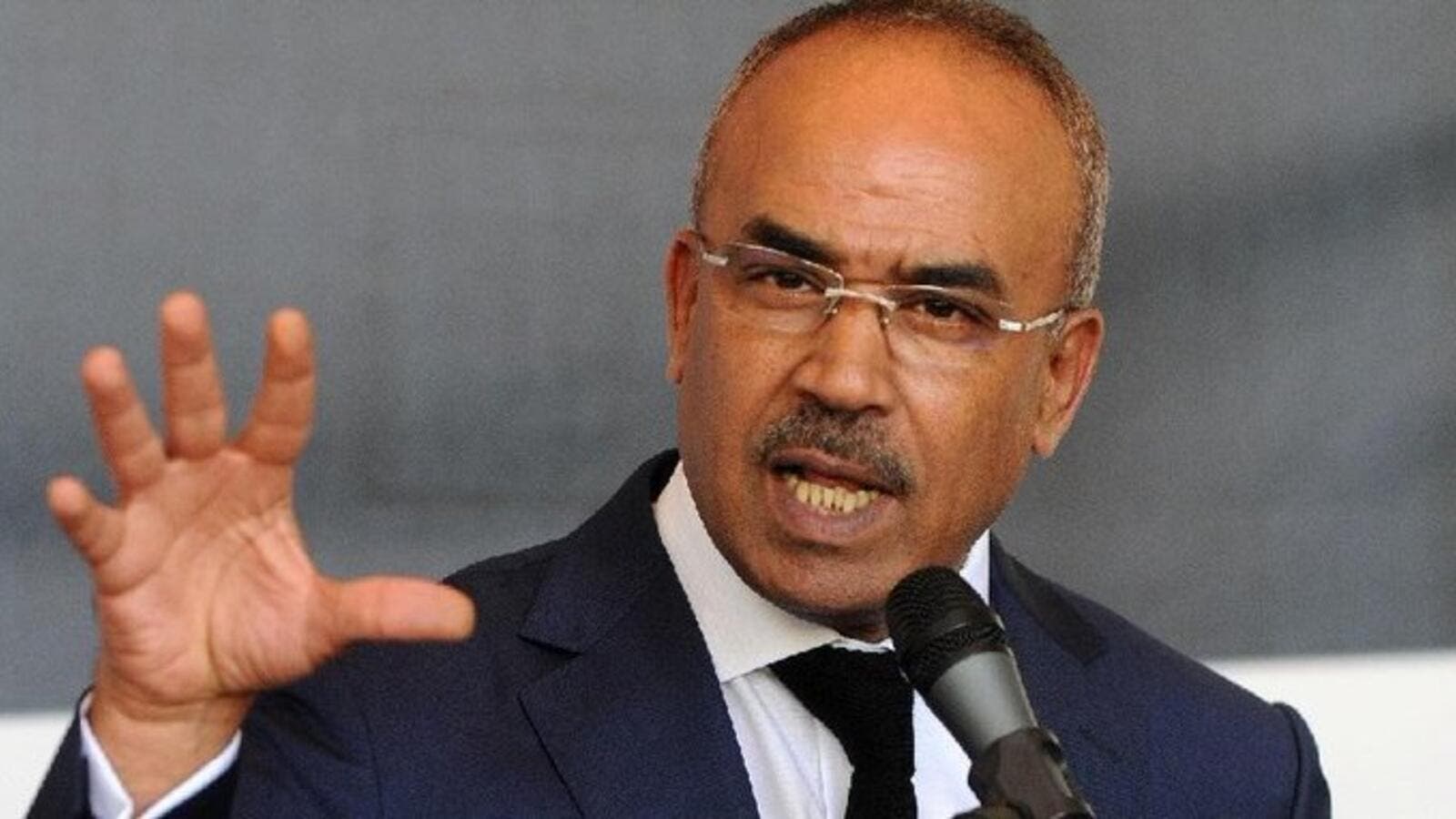 Algerian Prime Minister Noureddine Bedoui (Twitter)
Highlights
The election had been scheduled for July, but was postponed as a result of the crisis, leaving the country in a constitutional deadlock.

Algerian Prime Minister Noureddine Bedoui will resign soon to facilitate the holding of elections before the end of the year, which the army sees the only way to end a standoff over months of protests, two senior sources told Reuters on Tuesday.

Bedoui's departure is a major demand of protesters, who in early April forced long-time president Abdelaziz Bouteflika to quit, and who have rejected fresh polls until there is a more thorough change of the power structure.

Army chief Lieutenant General Ahmed Gaed Saleh said last week that the electoral commission should by Sept. 15 set a date for elections, a move that would trigger a 90-day countdown to the vote.

The mass demonstrations began in February and have continued since Bouteflika's departure, with the protest movement demanding that all figures associated with him also leave and that the army play a smaller role in state affairs.

The election had been scheduled for July, but was postponed as a result of the crisis, leaving the country in a constitutional deadlock.

The authorities have in the past months made concessions by arresting more prominent politicians and industrialists linked to Bouteflika on corruption charges, while increasing the pressure on protesters with tougher policing.

Protests continue on Tuesdays and Fridays but at a smaller level than during the first months of the year, when hundreds of thousands of people regularly piled onto the streets of central Algiers and other cities.