The number of mass shootings jumped in the US on Tuesday with shootings in Chicago and the state of Alabama that left six dead. 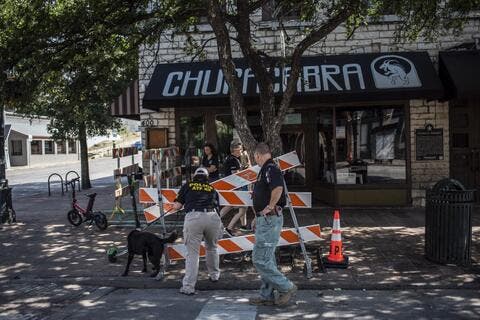 Gun violence is tracked in competing ways, but one widely-accepted definition comes from the nonprofit group, Gun Violence Archive. It defines a mass shooting as one in which four or more people are shot in roughly the same place, excluding the shooter.

By that metric, there have now been 282 mass shootings since the start of the year.

In Chicago, four people were shot dead inside a home after an argument broke out. Three of the dead are women, and four more were wounded.

And in Albertville, Alabama a man shot two co-workers dead at a factory and wounded two more, before later killing himself. The police chief said it appeared the shooting was unprovoked and a motive is not yet known.

The number of mass shootings in the US has exploded in recent weeks, as coronavirus restrictions have lifted and warmer weather brings crowds out in mass gatherings.

Despite lockdowns in 2020, gun violence actually rose last year across the nation, with 614 mass shootings, compared to 434 in 2019.

And the shootings are breaking out now in random situations and for countless motives -- in workplaces, house parties, outdoor gatherings, street corners and in even downtown entertainment districts.

In Austin, Texas during this past weekend, more than one dozen people were shot at a popular outdoor nightclub district.

Chicago Mayor Lori Lightfoot said Tuesday that the Biden administration had reached out to the city. Chicago has long been plagued by gun violence. Gun laws are stricter in the city than in many other parts of the country, but guns often flow like a river into the city from the neighboring state of Indiana, where gun laws are much looser.

So far this year, the US has suffered 267 mass shootings. That's the new tally after four incidents occurred across the country between Friday afternoon and early Saturday morning, according to the Gun Violence Archive. https://t.co/JIMFMbA5vn 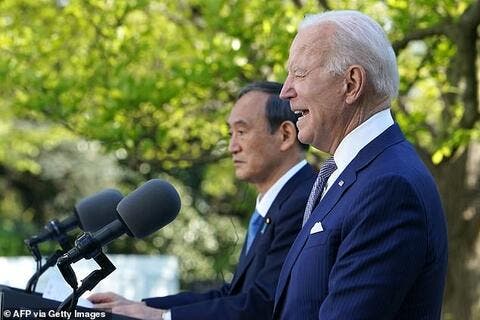 And most of those killed in Chicago, as of Tuesday, live in predominantly Black, lower-income neighborhoods. It is not uncommon for retaliatory shots to ring out at gatherings of those who are mourning a previous victim of gun violence.

The most notable American mass shooting in recent years was the 2019 mass killing of 23 people inside a Walmart store in El Paso, Texas. The shooter, who said he was motivated by hatred of Hispanics, is still sitting in jail, awaiting trial.