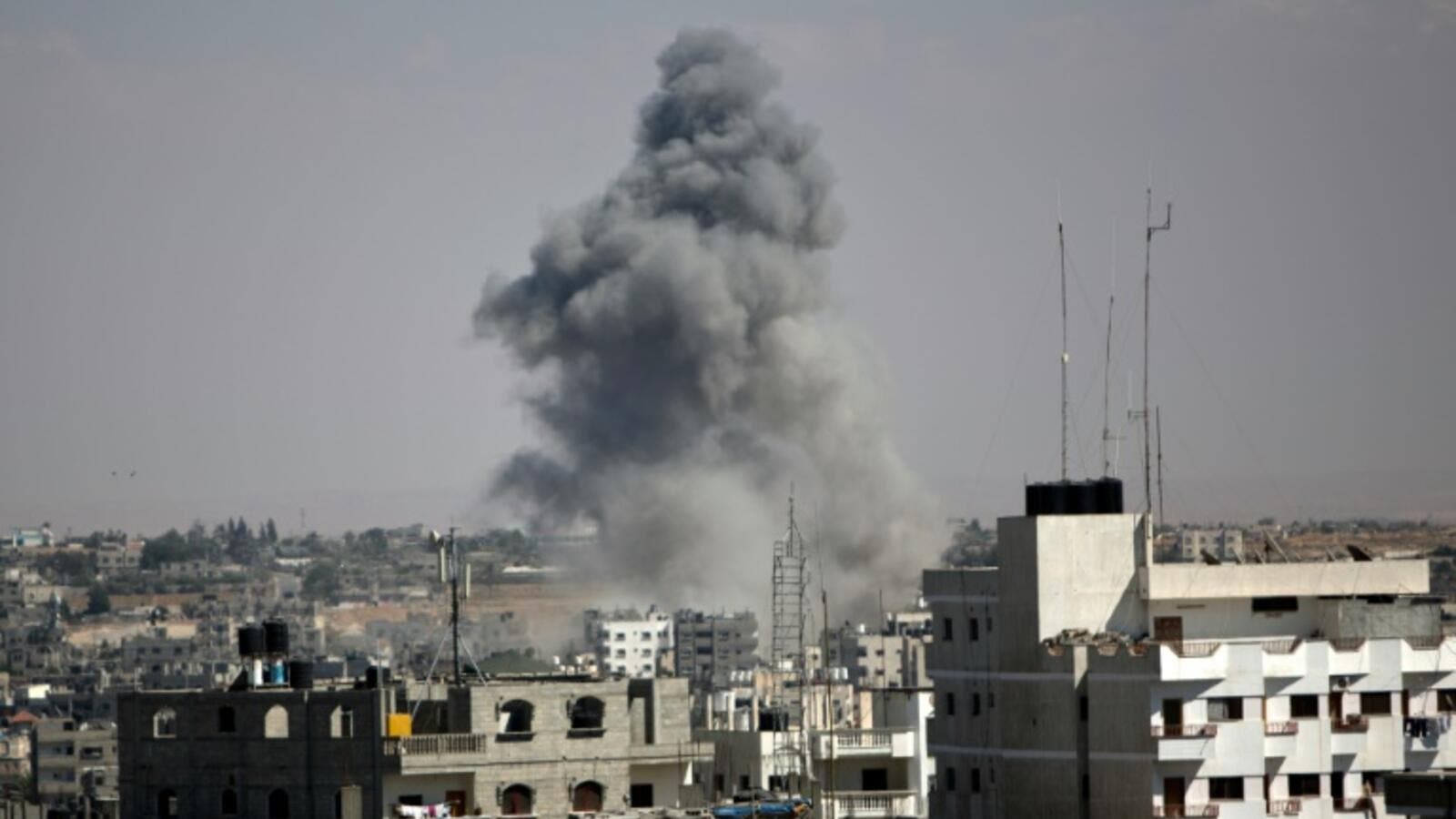 In a statement over the weekend, Amnesty International renewed its call to impose an arms embargo on Israel, following recurring clashes between its army and protesters in the Gaza strip.

As a reason for the demand, the London-based non-governmental human rights organization named the "killing and wounding of civilians demonstrating in Gaza by the Israeli forces, despite the fact that they don't pose any immediate threat."

Palestinians have been gathering at the Gaza border for several weeks with the objective of storming the security fence in order to mark what they claim to be the return to their original homeland. Last Friday's events marked the fifth week of the protests, dubbed the "Great March of Return."

Amnesty International's statement claimed that during the protests, Israel has carried out "intentional" and "murderous" attacks against Gazan civilians, including shooting protestors in the back.

"For four weeks the world has watched in horror as Israeli snipers and other soldiers, armed with full protective gear and behind the border fence, attack Palestinian demonstrators with live ammunition and tear gas," Amnesty International's Middle East and North Africa deputy director Magdalene Mugrabi said. "Despite international condemnation, the Israeli army has not retracted its illegal orders to shoot unarmed demonstrators.

"The nature of the reported injuries attests to the fact that Israeli soldiers are using weapons intended to cause maximum harm. [...] These incidents appear to be deliberate attempts to kill or at least injure the protesters in a way that causes disability. This is a serious violation of the Geneva Convention and a war crime," Mugrabi emphasized.

In response to these acts, the world must impose a comprehensive arms embargo on Israel, Amnesty International demanded.

"The time has come to stop symbolic condemnation. The international community must act decisively and stop the delivery of arms and military equipment to Israel," Mugrabi stated. "The failure to do so will add fuel the most serious human rights violations against thousands of men, women and children living under the cruel siege imposed by Israel on the Gaza Strip."

Amnesty International is known for speaking out against Israel and frequently and extensively critiques the country for alleged violations against human rights.

This February, the organization published its annual report, which stated that Israel was killing and torturing Palestinian children, committing unlawful killings, subjecting the approximately 2 million inhabitants of the Gaza strip to collective punishment and using excessive force.

Likud MK Miki Zohar then said that "unfortunately, Amnesty defines itself as a human rights organization but behaves in the opposite way. The organization constantly persecutes IDF soldiers and defames them. The organization supports draft dodgers and infiltrators and acts with all its might against Israel. And despite this, its tax benefit as a non-profit organization is renewed, because of the argument that these are legal actions."

After a heated debate between the coalition and the opposition, Amnesty’s tax break was only renewed for a year, as opposed to the usual three years.