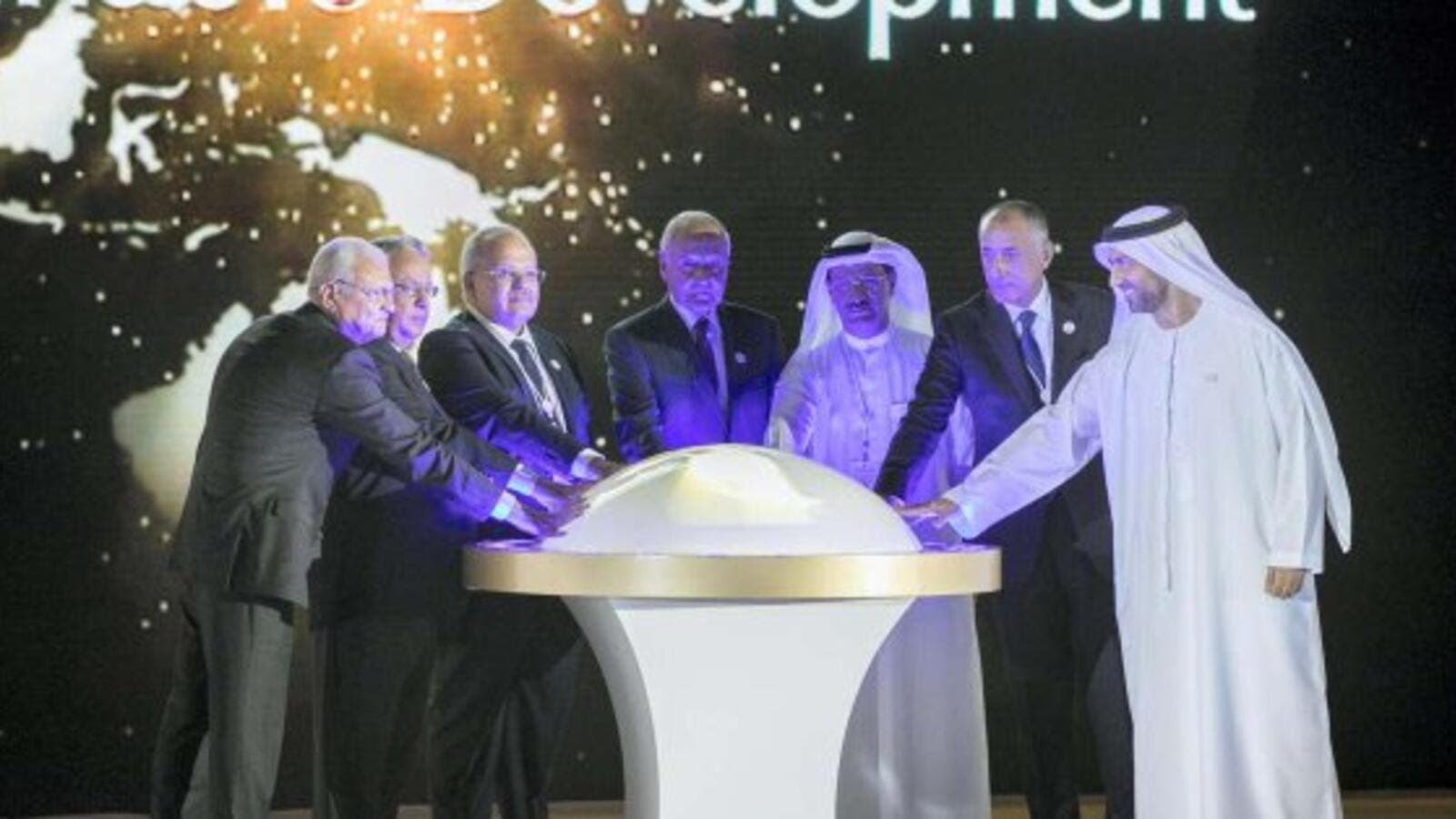 An emergency meeting of the Arab League kicked off Tuesday in Egyptian capital Cairo to discuss recent Israeli escalations against the people of Palestine.

According to an earlier statement released by Palestinian Foreign Minister Riyad al-Maliki, Palestine requested the meeting with a view to discussing a recent uptick in Israeli-Palestinian violence.

Within the last week, at least five Palestinians have been killed by Israeli forces -- and dozens more injured -- across the occupied West Bank.

Last Friday, the Palestinian Prisoners’ Association said the Israeli army had detained some 100 Palestinians throughout the West Bank and East Jerusalem over a 48-hour period.

In an opening address to Arab League delegates, which was broadcast on Egyptian satellite-television channels, Arab League Assistant Secretary-General Said Abu Ali warned against the recognition of Jerusalem by some states as Israel’s capital.

In his address, Abu Ali asserted that the issue of Palestine would remain at the top of the league’s agenda.

“The Palestinian people are not alone, and will not be alone,” he said.

On Sunday, al-Maliki announced that Ramallah planned to submit a draft resolution at Tuesday’s league meeting that would include a number of proposals and recommendations.

Issues on the meeting’s agenda, he said, would include recent Israeli escalations in Palestine and Brazil’s expected recognition of Jerusalem as Israel’s capital.

In November, Brazilian President-elect Jair Bolsonaro announced his intention to relocate his country’s embassy from Tel Aviv to Jerusalem.