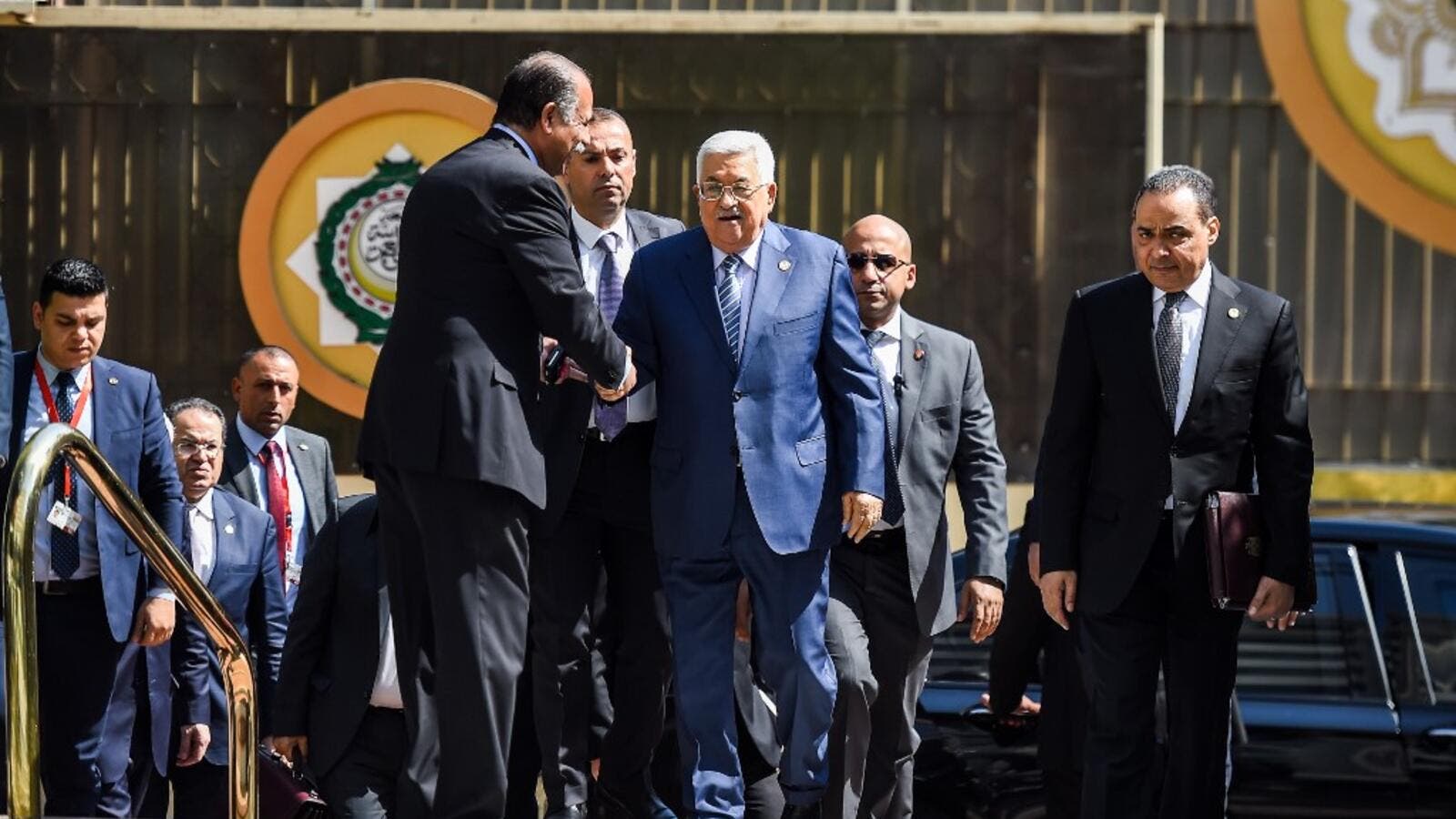 The Arab League Council pledged $100 million per month to the Palestinian Authority (PA) to make up for tax revenues withheld by Israel, which is the amount paid as stipends to the families of Palestinians killed or imprisoned by Israel.

Palestinian President Mahmoud Abbas addressed the Arab League Council in the Egyptian capital of Cairo, on Sunday, as part of a diplomatic effort to rebuff the United States Trump administration's Middle East peace plan, which US officials indicate could be released this summer.

Abbas said, "The Arabs need to be engaging actively at this critical time."

In a statement issued at the end of the session held in Cairo, the Arab ministers pledged to implement the decision of the Tunis summit to activate a financial safety network of $100 million per month to meet the political and financial pressures facing the Palestinian government.

The council stressed that the Arab countries which endorsed the Arab peace initiative of 2002 to be achieved in accordance with international law and legitimacy and based on the principle of 'land for peace,’ cannot accept any plan or deal that does not go in line with these international references.

The council also said that “such a deal would not succeed in achieving lasting and comprehensive peace in the Middle East if it did not guarantee the legitimate rights of the Palestinian people, first and foremost their right to self-determination and the establishment of an independent and sovereign state on 1967 borders with East Jerusalem as its capital.”

In mid-February, Israel's security cabinet approved the deduction of $138 million from the tax revenues it collects on behalf of the PA under the Oslo agreement.

The deduction is deemed to be relative to the said amount that the PA allocates for stipends paid to Palestinian prisoners in Israeli custody, as well as the families of the prisoners.

It is noteworthy that Israel collects funds from imports into the West Bank and Gaza, in addition to other taxes, and forwards a large sum of it to the PA, after deduction of payments for water and electricity.