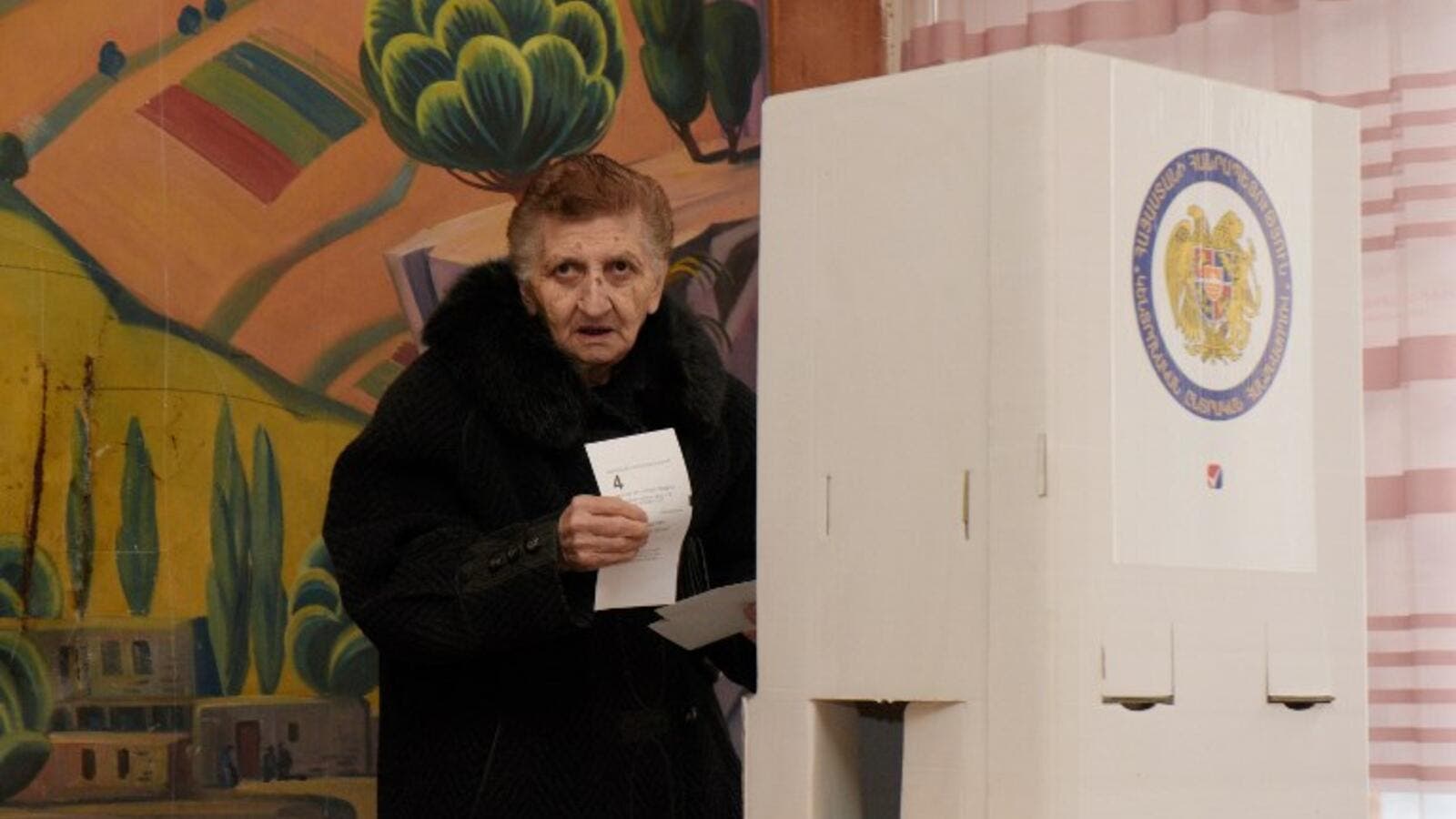 Armenians have started voting in snap parliamentary elections on Sunday -- almost nine months after nationwide protests against the ruling party.

The voter turnout is expected to be around 60 percent in the 3-million populated country which has 2.5 million eligible voters.

Nikol Pashinyan, who became the nation’s prime minister in May, resigned in October to open a way for snap elections.

Pre-election polls indicate that My Step alliance, led by Pashinyan’s Civil Contract Party, is expected to win the elections.

Initial election results are expected to be announced on Monday morning.

In April, Pashinyan, who is a former journalist, led mass protests against the ruling Republican Party, which brought daily life in Yerevan to a standstill and forced former Prime Minister Serzh Sargsyan to resign.