Australia to Withdraw Its Troops in Afghanistan by September

Along with the US, Australia will withdraw all troops from Afghanistan by September this year, the country’s premier announced on Thursday. 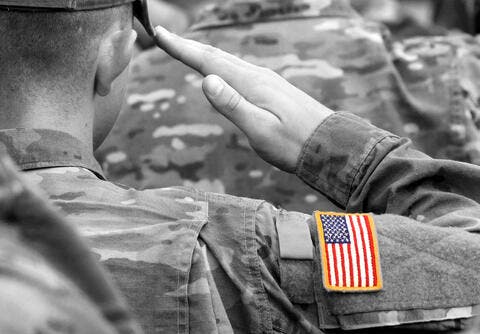 Prime Minister Scott Morrison said in a statement that his government “will finalize the drawdown of our contribution to the NATO-led Resolute Support Mission in Afghanistan.”

“Over the past two years, we have been reducing our military presence in Afghanistan from a high of over 1,500 personnel to around 80 personnel currently,” he said.

“In line with the United States and our other allies and partners, the last remaining Australian troops will depart Afghanistan by September 2021.”

US President Joe Biden on Wednesday officially announced that American troops will return from Afghanistan this September, saying it was time to end the “forever war.”

According to Morrison, more than 39,000 Australian soldiers have served in Afghanistan since 2001.

“But safeguarding Afghanistan’s security has come at a cost. Since 2001, 41 Australian personnel have lost their lives while serving in Afghanistan, and many more were wounded, some physically and others mentally,” read the statement.

“We also acknowledge all those Australians who have served in Afghanistan and the impact this has had on their lives.”

Morrison also pledged support for the ongoing Afghan peace process and urged the Taliban “to cease the violence.”

“The conflict has exacted an enormous toll on the Afghan people and the complex task of making peace lies ahead,” the premier said.

“Australia continues to support the peace negotiations between the Afghan government and the Taliban. We encourage both parties to commit to the peace process and call on the Taliban to cease the violence.”

According to UN estimates, at least 100,000 Afghan civilians have died since former US President George W. Bush authorized the offensive in Afghanistan in October 2001.

There have been accusations against international forces of committing war crimes against innocent civilians in the war-weary country.

A report commissioned by the inspector-general of the Australian Defense Force found “credible information” that Australian soldiers murdered civilians and prisoners in Afghanistan.

According to the report, 25 current or former personnel were involved in serious crimes, either carrying out the offenses themselves or being “accessories.”

Gen. Angus Campbell, chief of the Australian Defense Force, offered an apology to Afghans over the killings and Morrison had promised the perpetrators would face action. 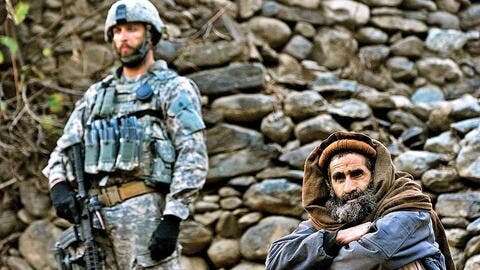 However, Australian media reported last month that the military was planning to discharge the soldiers involved in war crimes in Afghanistan on “medical grounds.”

Morrison also sidestepped questions related to the war crimes allegations during his news conference on Thursday.