Auvergne Frigate: What Kind of Action is France Looking For in East Med?

France has deployed its new frigate Auvergne in the eastern Mediterranean Sea, sticking to what Paris calls ensuring security and stability in the region, while provoking tensions with Turkey. 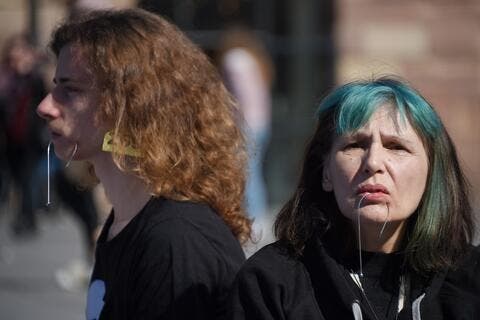 Speaking in a news briefing at the Cypriot port of Larnaca on Monday, Captain Paul Merveilleux de Vignaux told reporters that frigate Auvergne with its 150 crew would be deployed in the eastern Mediterranean until January to gather intelligence in order to “show how the respect of international law and especially freedom of navigation matters” to Paris.

France showcased its military muscle Monday with a tour of its new frigate Auvergne in the eastern Mediterranean, seeking to underscore what the ship’s captain said was the importance that Paris attaches to ensuring security and stability in the region.https://t.co/d7FQnlaEYr

De Vignaux stressed the importance of the Mediterranean Sea, saying that the aim of the deployment was “contribution to the stabilization of this strategic area.”

The Auvergne entered service three years ago and has been deployed numerous times primarily in the east Mediterranean. It is equipped with sonar capability, an advanced system for the detection of under-water objects, and specializes in anti-submarine warfare.

De Vignaux called Cyprus a key counterpart for supporting French naval operations in the Mediterranean, adding that this was the 12th time that the Auvergne was visiting Cyprus. The French aircraft carrier Charles de Gaulle has also made repeated trips to Cyprus.

“There can’t be efficient and sustainable naval operations without support and Cyprus is the centerpiece of it,” De Vignaux said.

By means of temporary deployment, the french government is seeking to send signals to Turkey not to interfere with offshore drilling by French energy company Total and its Italian partner Eni in waters off Cyprus’ southern coast.

➡️Boosts anti-submarine warfare capabilities to the benefit of 🇬🇷 and 🇨🇾https://t.co/N6FqiX1yfB 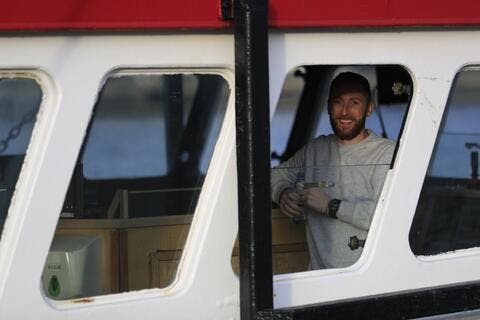 “Someone had to move in and fill that vacuum [in the eastern Mediterranean]. Now France wants to make sure that it’s not Turkey,” political analyst Anna Koukkides-Procopiou said, adding that the French naval presence is a clear signal to Turkey.

Turkey has long been against French and US naval presence in the eastern Mediterranean, saying that they disturb the balance of power in the region.