Published August 8th, 2022 - 12:57 GMT
Guests during the launch of the Women’s Political Participation School in Amman on Sunday (Petra photo)

With the aim of enhancing women’s civic participation, the Women’s Political Participation School (WPPS) was launched on Sunday in Amman.

The WPPS is an initiative by the Inter-Ministerial Committee for Women’s Empowerment (IMCWE) in cooperation with the National Democratic Institute (NDI) and the United States Agency for International Development (USAID). It is set to commence in August and end in December of this year.

The launching event was hosted by the Institute of Public Administration.

The aim of the WPPS is to increase women’s participation in Parliament and political parties, Minister of State for Legal Affairs and Chairwoman of the IMCWE Wafa Bani Mustafa said during her opening statements.

“The IMCWE held dozens of activities with youth, women and people with disabilities as part of the implementation of the Royal Committee to Modernise the Political System (RCMPS) outputs,” Bani Mustafa said.

That is why, Bani Mustafa added, the IMCWE felt “it was extremely important to launch the WPPS in order to train and empower female trainees with the assistance of experts in various fields”.

Government figures that released in March 2022 showed that women’s presence in political parties stood at 34.83 per cent, according to Bani Mustafa.

The minister also cited figures that were released in a report by the National Centre for Human Rights in 2020 concerning parliamentary elections, in which 41 out of 48 political parties participated. 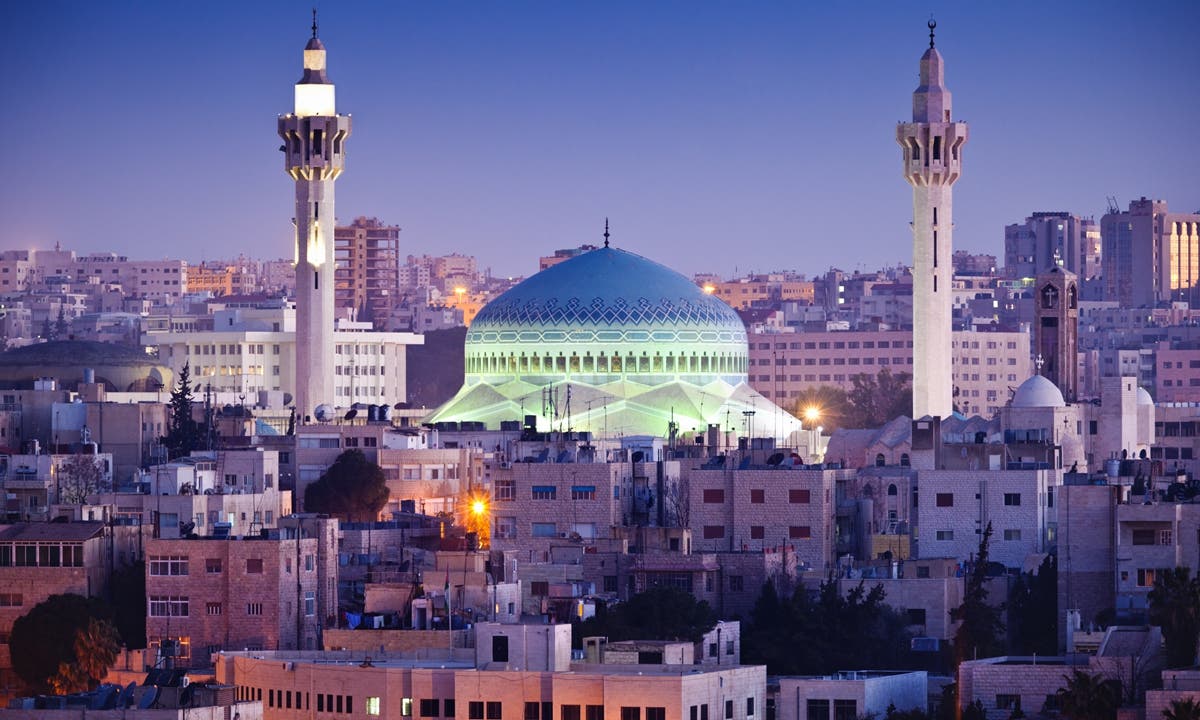 A view of Amman (Shutterstock)

“There were 82 women who ran for the Lower House of Parliament’s elections in 2020, but only one managed to gain a seat,” Bani Mustafa pointed out.

Bani Mustafa stressed that “it is extremely important to ensure women’s full participation in political life because it is the only means of overcoming many social and political problems”.

“Women’s presence in decision-making positions will ensure that their causes are a priority for everyone in our society,” Bani Mustafa said.

NDI adviser and former minister Reem Abu Hassan also addressed the gathering, emphasising that the WPPS compliments the vision of His Majesty King Abdullah regarding the importance of increasing women’s participation in the public and political life.

At the same time, the NDI conducted 34 awareness sessions for 876 women on the outputs of the RCMPS, according to Abu Hassan.

“Some 100 recommendations were collected during these sessions that were presented to the IMCWE, which resulted in the establishment of the women’s political school,” Abu Hassan said.

The IMCWE realised that there is a need “for an umbrella for women who are keen to participate politically,” according to Abu Hassan, an RCMPS member.

This idea served as the motivation for conducting several trainings to ensure “continuity and sustainability that will prepare women to run for any elected public office”, Abu Hassan added.

The school will host four classes, with each class having a training of nine days, each split up into three phases to ensure that women’s daily lives are not disrupted, Abu Hassan stated.

“What we are hoping for is to have a network among women with more knowledge about political participation so that when a woman is asked to join a political party, she knows her worth and that she should be more than a number,” Abu Hassan told the gathering.

As a result of the WPPS, Carlin added, there will be at least 120 more female leaders who will be prepared and better positioned to serve in influential and decision-making positions across Jordan.

“Knowledge is power; and this school will offer knowledge and foster power…let the WPPS be a place that further encourages this spirit and inspires female political leaders to reach higher, dream bigger, and achieve greater,” Carlin told the gathering.

The US government and the government of Jordan share a long-standing partnership aimed at enabling and empowering women to thrive in public leadership roles, the economy, and their communities, Carlin told the gathering.

“We applaud Jordan’s leaders for taking critical steps to advance and prioritise women’s involvement through the launch of a political reform agenda,” added Carlin.

The WPPS aims to focus on self-empowerment, skill advancement, and professional and personal development, particularly in the field of party work and political organisation, according to the NDI.

The school also seeks to promote the concept of leadership based on finding common ground in spite of political differences.

The school is open to any Jordanian female over the age of 18 that has an interest in engaging in political organising.

One of the outputs is also the development of a training manual for women and girls wishing to engage in political work.