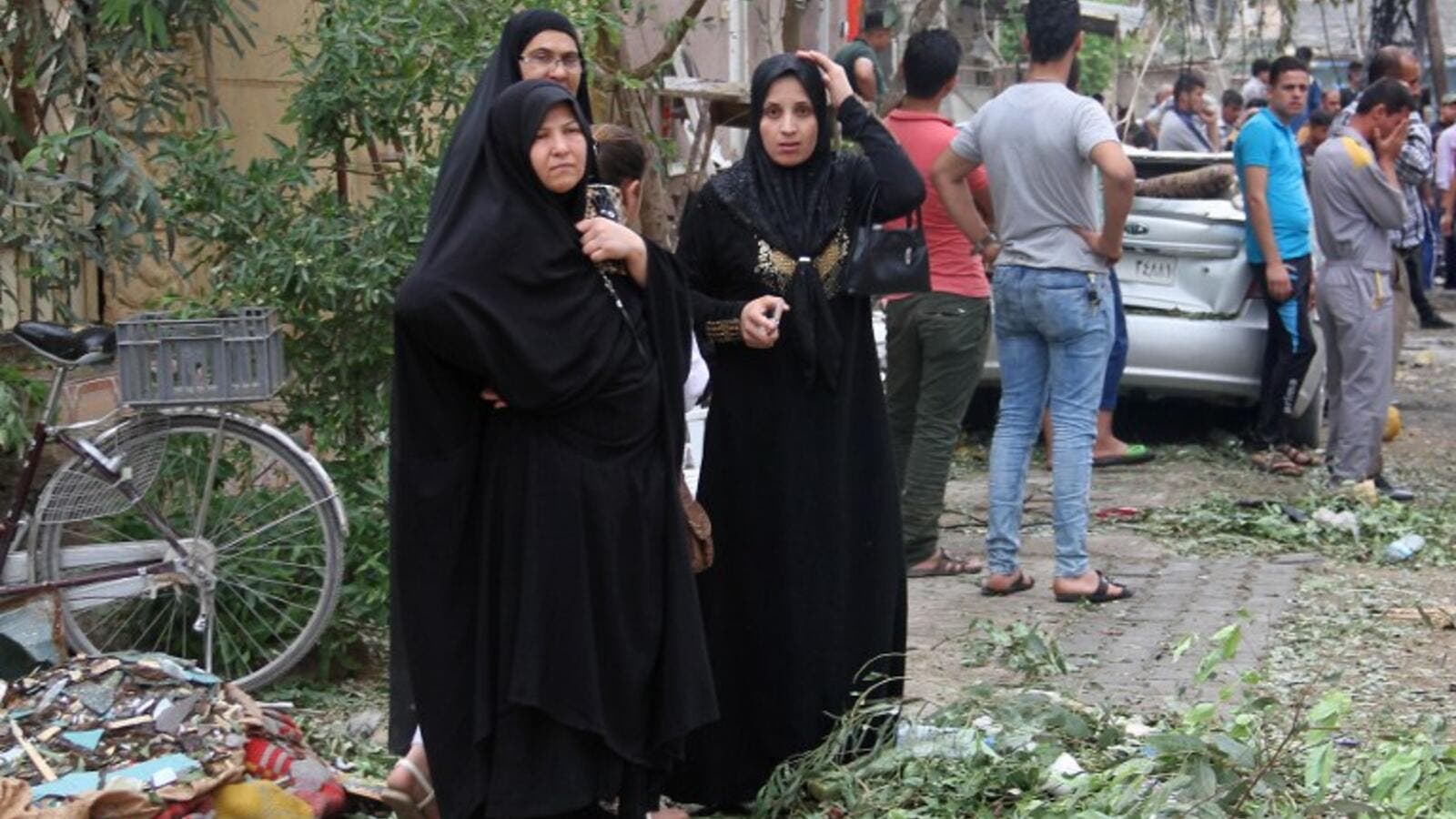 Iraqis react on May 10, 2016 the site of a car bomb explosion which hit the Shifta area in the city of Baquba the previous day, killing at least 10 people. (AFP/Younis al-Bayati)

At least 16 people were killed and more than 40 others injured in a car bomb blast in the Sadr City neighborhood of Baghdad.

The attack came in a bustling market during the morning rush on Wednesday, with the death toll expected to rise, Iraqi police and hospital sources said.

There was no immediate claim of responsibility for the attack but Daesh militants based in northern and western regularly attack civilian areas in the capital.

Back in January, more than two dozen were killed in two car bombs in the town of Muqdadiya, about 50 miles northeast of Baghdad.

The latest figures released by the United Nations Assistance Mission for Iraq show a total of 741 Iraqis were killed and 1,374 others injured in acts of terrorism, violence and armed conflict in April.

According to the UN mission, the number of civilian fatalities stood at 410. Violence also claimed the lives of 331 members of the Iraqi security forces.

A great portion of the fatalities was recorded in Baghdad, where 232 civilians were killed.

Violence has plagued the northern and western parts of Iraq ever since Daesh launched an offensive in the country in June 2014, and took control of portions of Iraqi territory.