Baghdad Will Only Take Back Iraqi ISIS Fighters And no One Else! 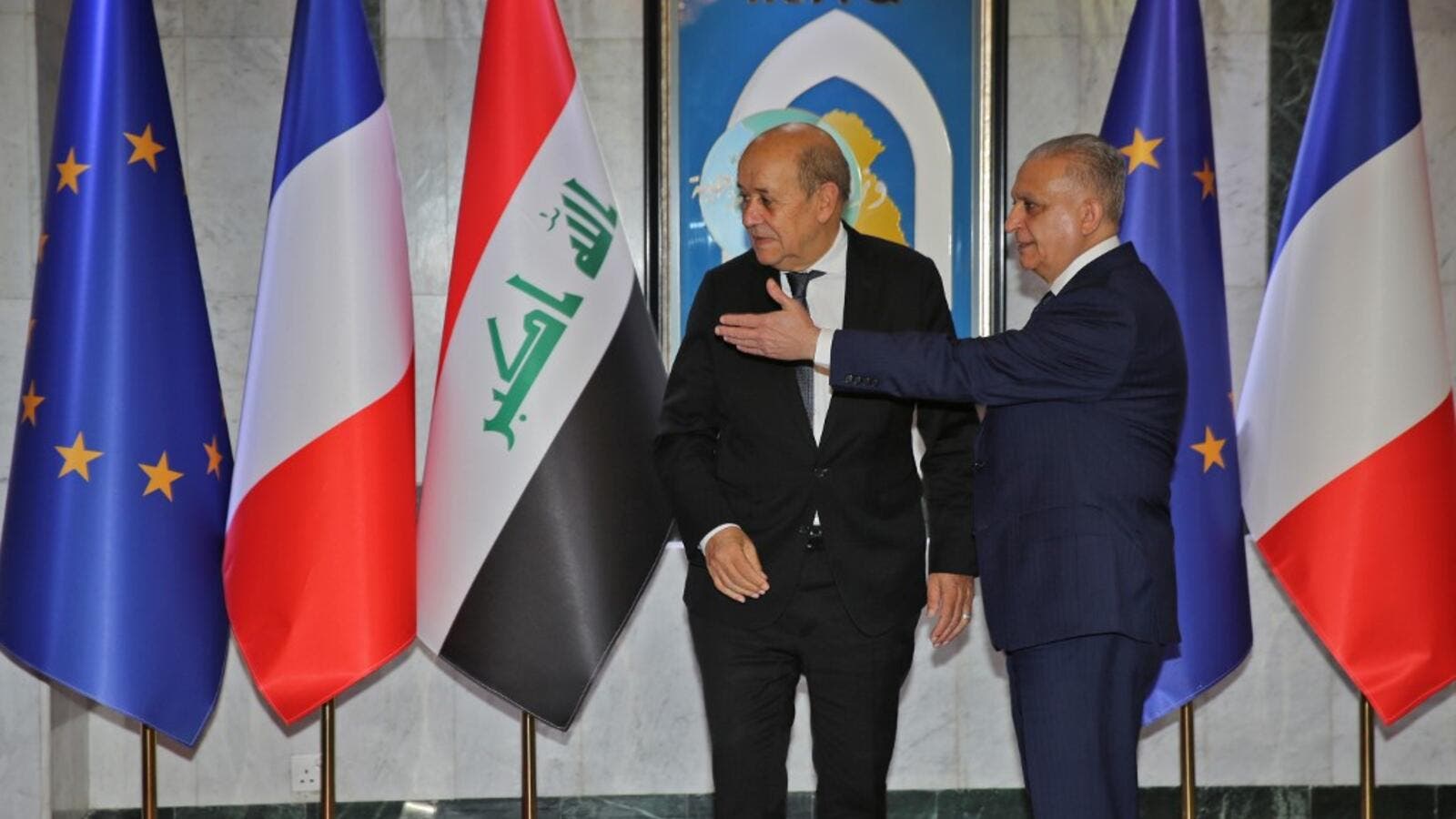 Iraqi Foreign Minister Mohammed al-Hakim said Thursday that his country will only take back Iraqi ISIS fighters and their families detained in Syria.

He said that the home countries of other former ISIS members and their families should take the necessary measures.

His remarks followed a meeting with French Foreign Minister Jean-Yves Le Drian in Baghdad, and come amid worries about the fate of thousands of ISIS members held by Kurdish fighters in Syria.

Kurdish-led forces in Syria are warning that they might not be able to adequately guard some 10,000 ISIS militants because of Turkey's ongoing military operation into northern Syria, which began last week. That's raised fears of potential ISIS jailbreaks.

The issue was top of the agenda for Le Drian in his talks with his Iraqi counterpart, President Barham Saleh and Prime Minister Adel Abdel Mahdi.

Le Drian said he had discussed with Iraqi leaders "the way to implement an appropriate judicial mechanism" to try French and other fighters "in the best conditions".

The aim is for foreign militants to be tried in Iraqi courts while upholding certain principles of justice and respect for human rights, a French diplomatic source said.

Western governments such as France have been reluctant to take them back, for lack of a clear legal framework and fear of a public backlash.