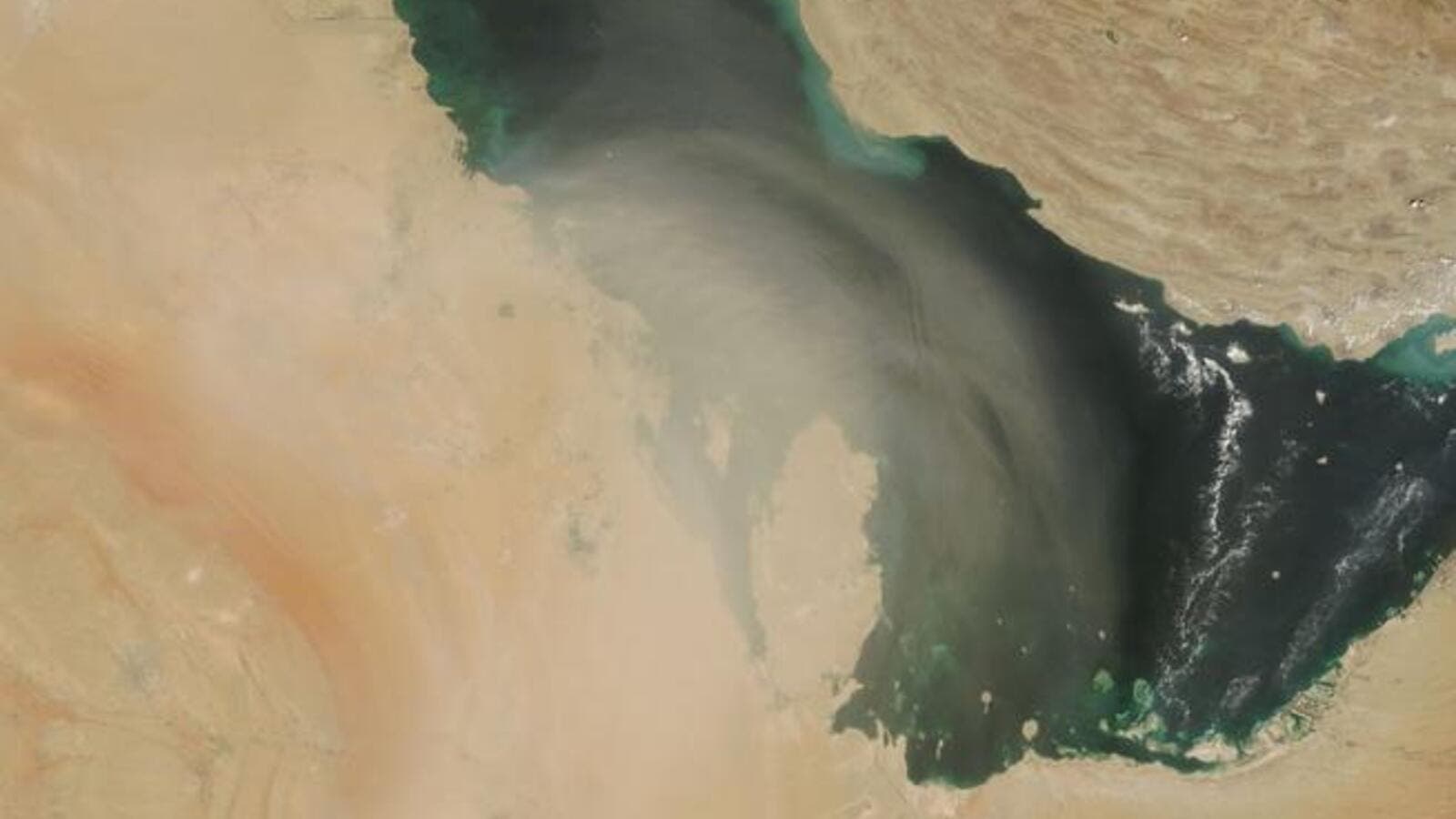 Frequent anti-government protests have been happening since 2011. (AFP/File)

Security forces in Bahrain have clashed with anti-government protesters demanding the release of a prominent jailed opposition leader.

On Thursday, Bahraini regime forces launched another heavy-handed crackdown on protesters who had taken to the streets in the capital city of Manama to protest against the detention of prominent Shia cleric, Sheikh Ali Salman, secretary general of Bahrain's main opposition bloc, al-Wefaq National Islamic Society.

The troops attacked the protesters and tried to disperse them with tear gas and rubber bullets. Some protesters were severely injured during the crackdown.

According to the Bahraini prosecutor, Nayef Mahmud, the opposition leader is charged with "promoting regime change by force, threats, and illegal means, and of insulting the Interior Ministry publicly."

Bahrain has been witnessing almost daily protests against the Al Khalifa dynasty since early 2011, when an uprising began in the kingdom. Since then, thousands of protesters have held numerous rallies in the streets of Bahrain, calling for the Al Khalifa royal family to relinquish power.