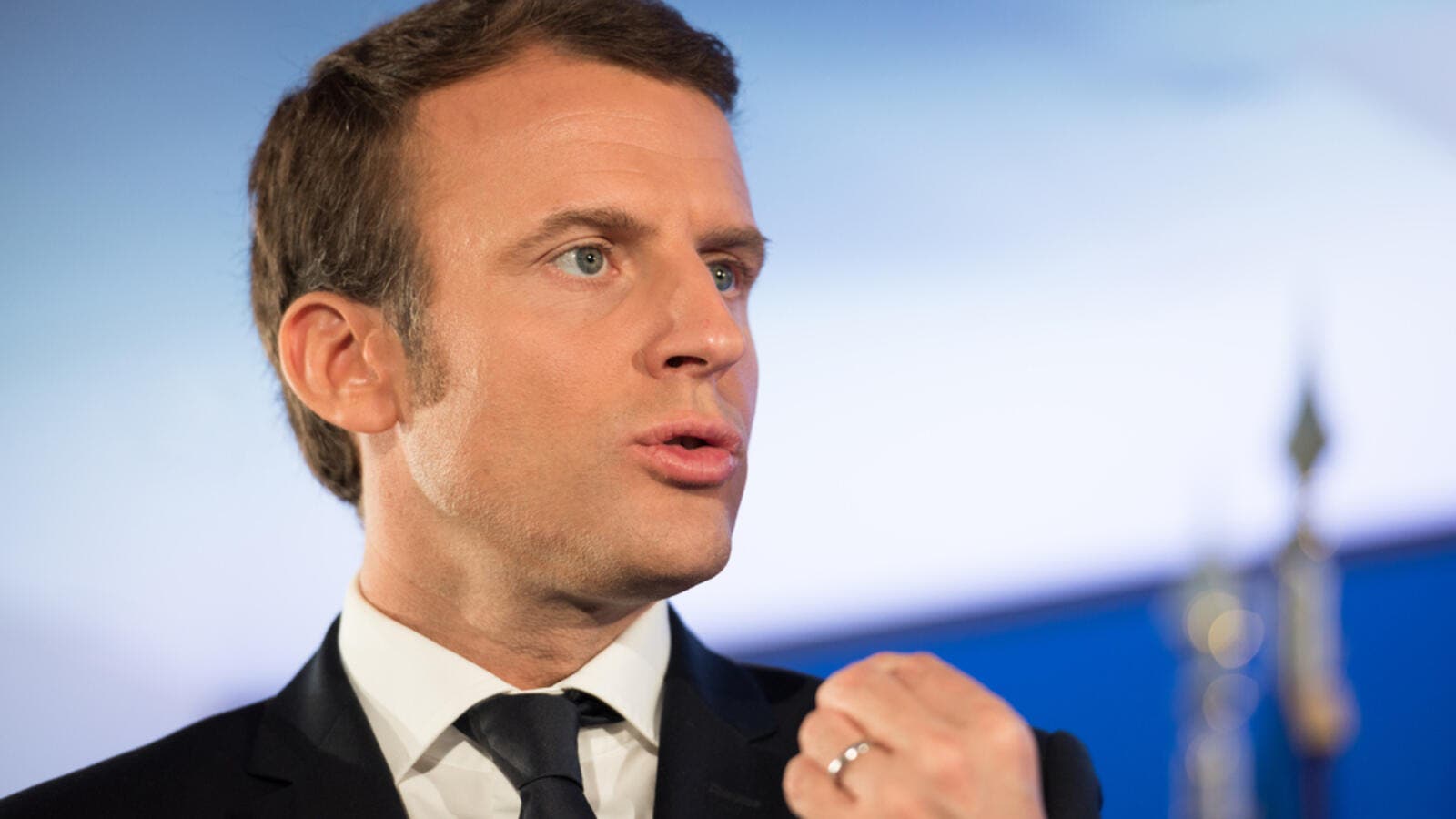 French President Emmanuel Macron on Wednesday called for maintaining dialogue with Iran, warning that bellicose statements by the U.S., Israel and Saudi Arabia towards Tehran could have severe consequences.

“The tone of recent comments by the U.S., Israel and Saudi Arabia on the wave of demonstrations in Iran is almost pushing us into war,” Macron told journalists during his annual New Year's address at the Elysee Palace.

The French leader called for maintaining balance. "Otherwise, we will end up surreptitiously rebuilding an 'axis of evil'."

Macron said it was necessary "to increase international pressure on Iran" but not "break off dialogue."

"It takes a regional strategy to look at how to limit Iranian action" in the region. "But if we break off all dialogue with Tehran, we risk engaging in a conflict of extreme brutality," he said.

Macron said he would visit Iran, but only after the situation there returns to normal and respect for freedoms is restored.

A scheduled visit by French Foreign Minister Jean-Yves Le Drian to Tehran on Friday has been postponed to a later date.