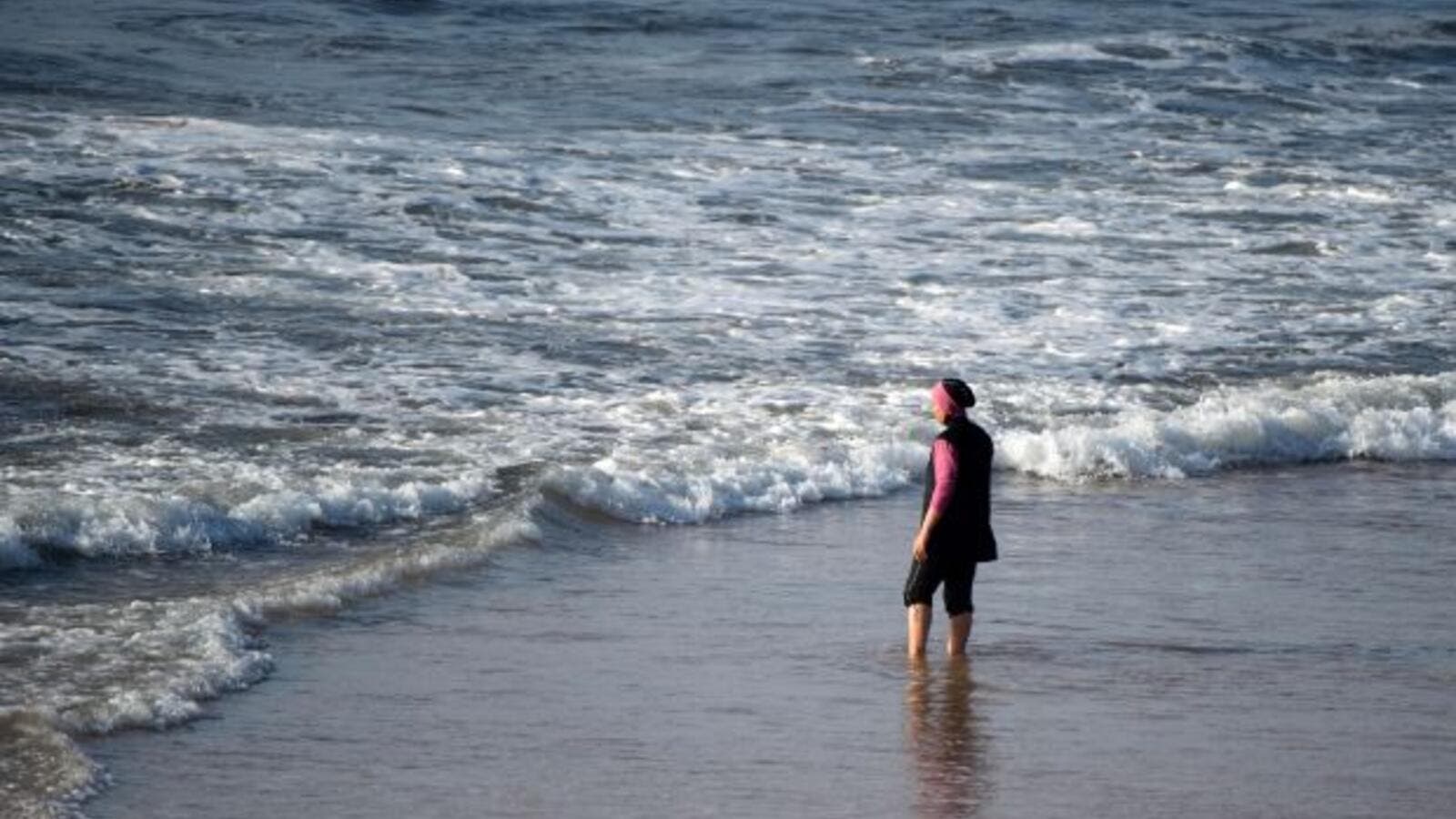 The United Nations welcomed the court's decision, said Stephane Dujarric, spokesman for UN Secretary General Ban Ki-moon, noting that the UN stood for "the need for people's personal dignity and person to be respected." (AFP/File)

Security concerns after recent extremist attacks across France were not enough to justify the law, the Council of State said, adding that there's no evidence the swimwear disturbs public order and that the bans are a violation of basic freedoms.

The council had heard an appeal by two groups - the French Human Rights League and the Collective Against Islamophobia in France - who sought to strike down a ban in the southern town of Villeneuve-Loubet.

Although the lawsuit centres on one local ordinance, the ruling by the judges in Paris sets a legal precedent for about 30 other municipalities that have similar prohibitions.

The conservative mayor of Villeneuve-Loubet said the court's ruling will only serve to inflame the debate surrounding the burkini. "The Islamization of our country is progressing," Lionnel Luca added.

Burkinis are designed to cover women's heads, arms and legs while bathing, in keeping with Islamic standards of modesty.

The uproar over the garment ignited following of a slew of recent deadly Islamist extremist incidents in France, including an attack in July when a cargo truck was deliberately driven into crowd in the city of Nice.

Proponents of the bans say that burkinis violate France's strict laws on secularism and also pose a security threat. Opponents call the laws discriminatory against Muslims.

The debate intensified as pictures began circulating online earlier in the week that show a woman surrounded by four policemen removing her long-sleeved top on a beach in Nice.

Marwan Muhammad, the director of the Collective Against Islamophobia in France, called the high court's decision a "Pyrrhic victory."

"The damage is done," he said.

Patrice Spinosi, a lawyer for Human Rights League, said the ruling meant that the mayors of other municipalities must scrap the bans.

"These ordinances are not legitimate, they violate freedoms and must be withdrawn," he said.

There are disagreements within the French government over the issue, with Prime Minister Manuel Valls claiming the burkini symbolizes the enslavement of women and Education Minister Najat Vallaut-Belkacem arguing that forbidding them opens a gateway for racial discrimination.

The ruling was embraced by many outside of France.

The United Nations welcomed the court's decision, said Stephane Dujarric, spokesman for UN Secretary General Ban Ki-moon, noting that the UN stood for "the need for people's personal dignity and person to be respected."

John Dalhuisen, Amnesty International's Europe Director, said: "By overturning a discriminatory ban that is fuelled by and is fuelling prejudice and intolerance, today's decision has drawn an important line in the sand."