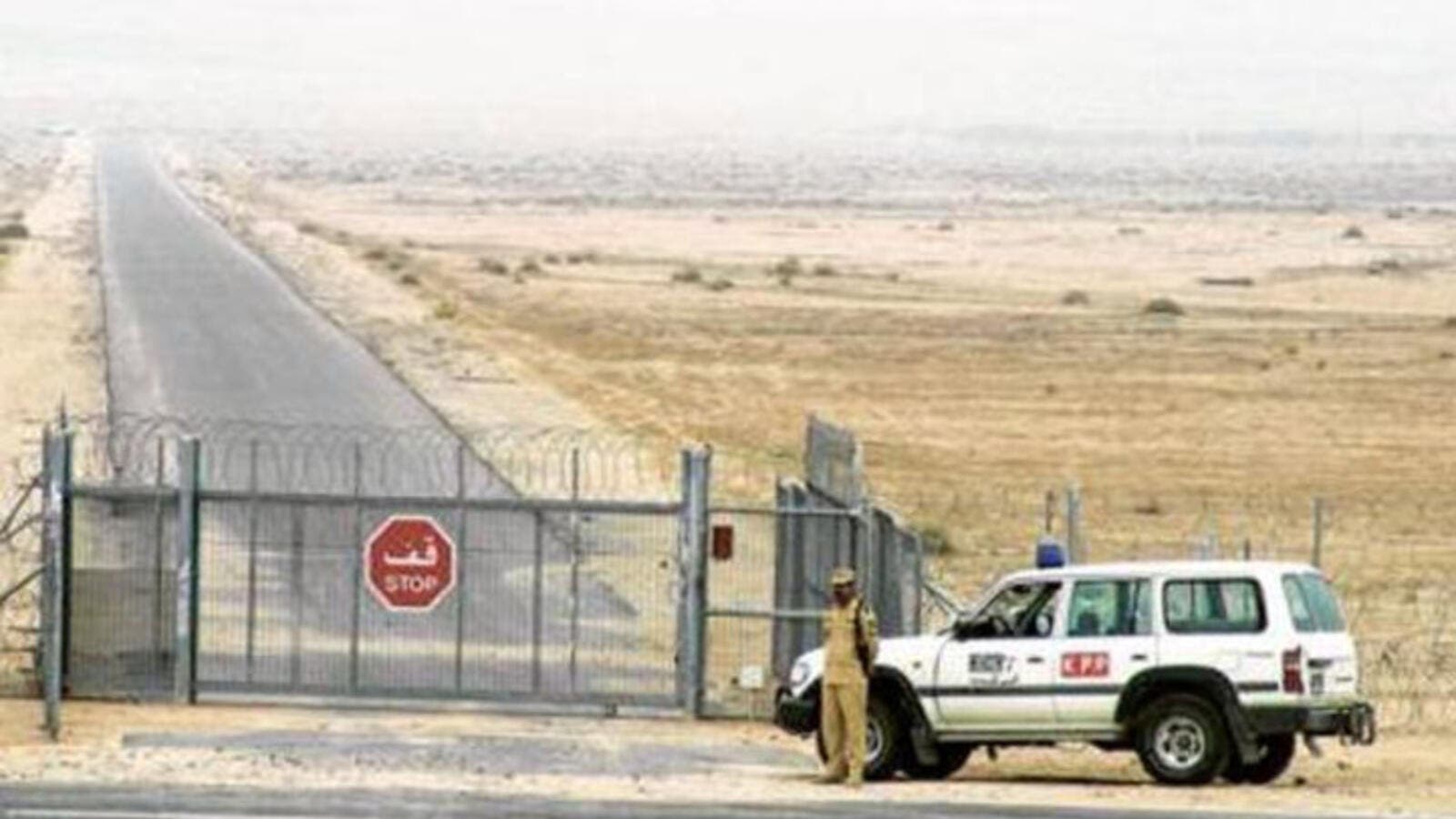 Iraqi protesters in the southern province of Basra shut down a border crossing with Kuwait on Saturday amid rising anger over unemployment and lack of basic services in southern Iraq.

He said hundreds of demonstrators also gathered at the Majnoon oilfield in eastern Basra, demanding job opportunities for local residents.

Tension has been building on in Basra over rising unemployment and repeated power outages, with protests spreading to several other provinces, including the capital Baghdad.

Last week, a demonstrator was killed by security forces during a protest against deteriorating services in Basra.

For years, Basra residents have complained that foreign nationals, rather than locals, were being employed by the domestic energy sector.

They also complain of frequent power outages amid summer temperatures that often reach as high as 50 degrees Celsius (122 degrees Fahrenheit).