Belgian officials increase death toll from the Brussels attacks to 34 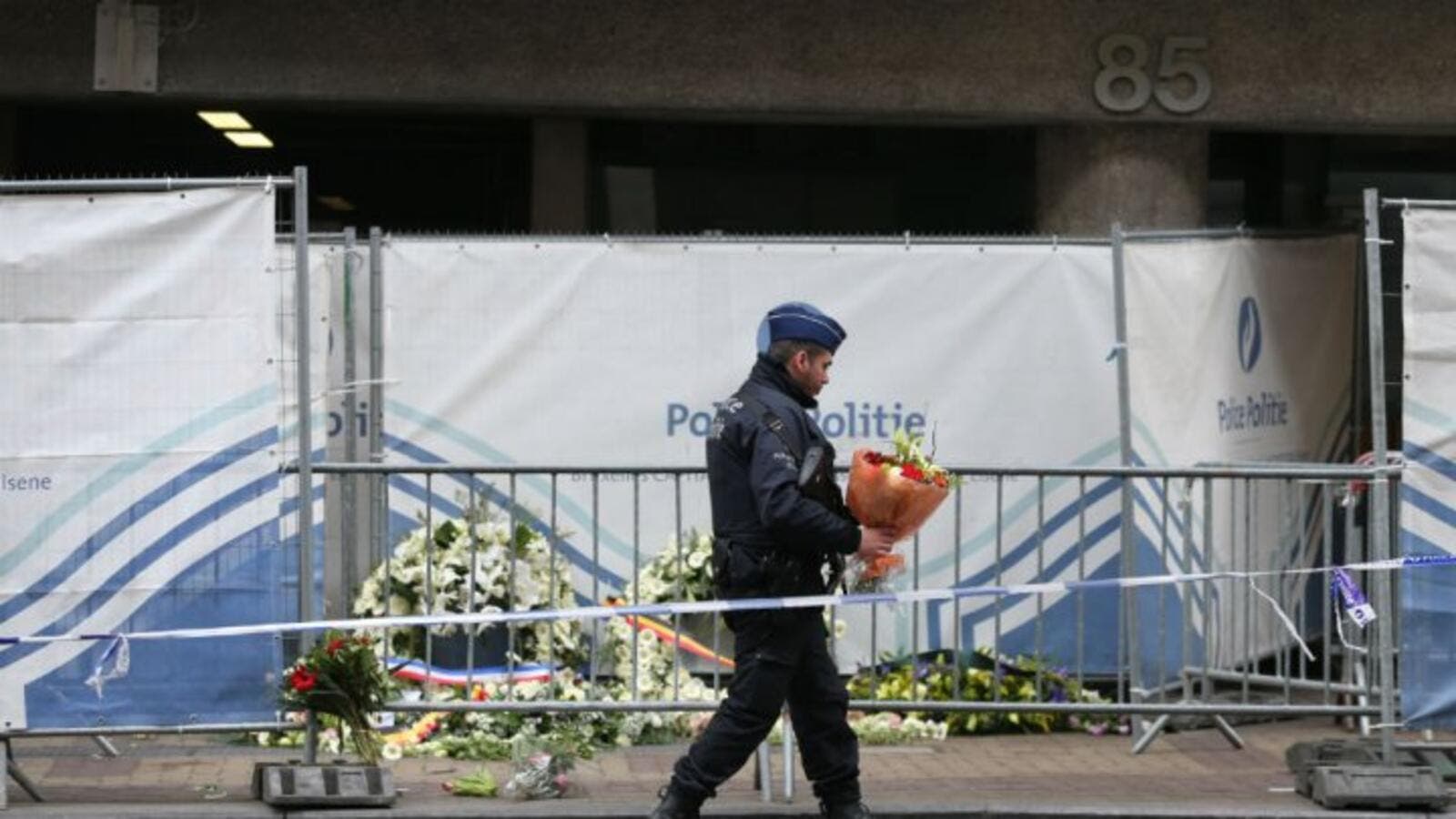 At least 34 people are now known to have died in last Tuesday's bomb attacks in Brussels.

28 of the victims have been identified. 15 died at when bombs were detonated at Brussels airport, six Belgians and nine foreign nationals.

13 people died in the explosion on a metro train near Maelbeek station, 10 Belgians and three foreign nationals.

Belgium's Foreign Minister Didier Reynders has said 40 nationalities are represented among the victims.