Prime Minister Naftali Bennett told the Knesset Foreign Affairs and Defense Committee that Israel would not be constrained by whatever agreements the world's leading powers reach with Iran in talks in Vienna. 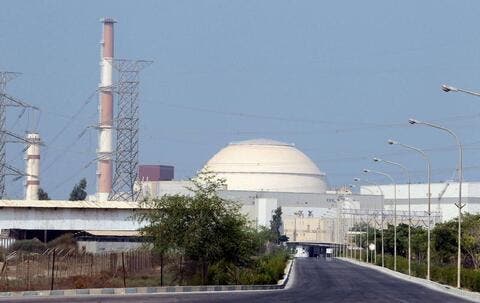 Analysis: How Do You Broker a Nuclear Deal in Vienna?

"Iran is the head of an octopus that constantly threatens Israel via its proxies," he said. "We shifted from defense to offense consistently. Israel is not a part of the agreements and is not obligated by them. Israel will maintain unlimited freedom to act."

#Israel's prime minister today: "In regard to the nuclear talks in Vienna, we are definitely concerned...Israel is not bound by...the agreements, if they are signed, and Israel will continue to maintain full freedom of action..." #Iranhttps://t.co/kkUhNR7iR3

Bennett told the committee that the security situation of Israel is good and getting better.

"Israel's systems were in a tailspin," he said. "We stabilized the system and passed a budget."