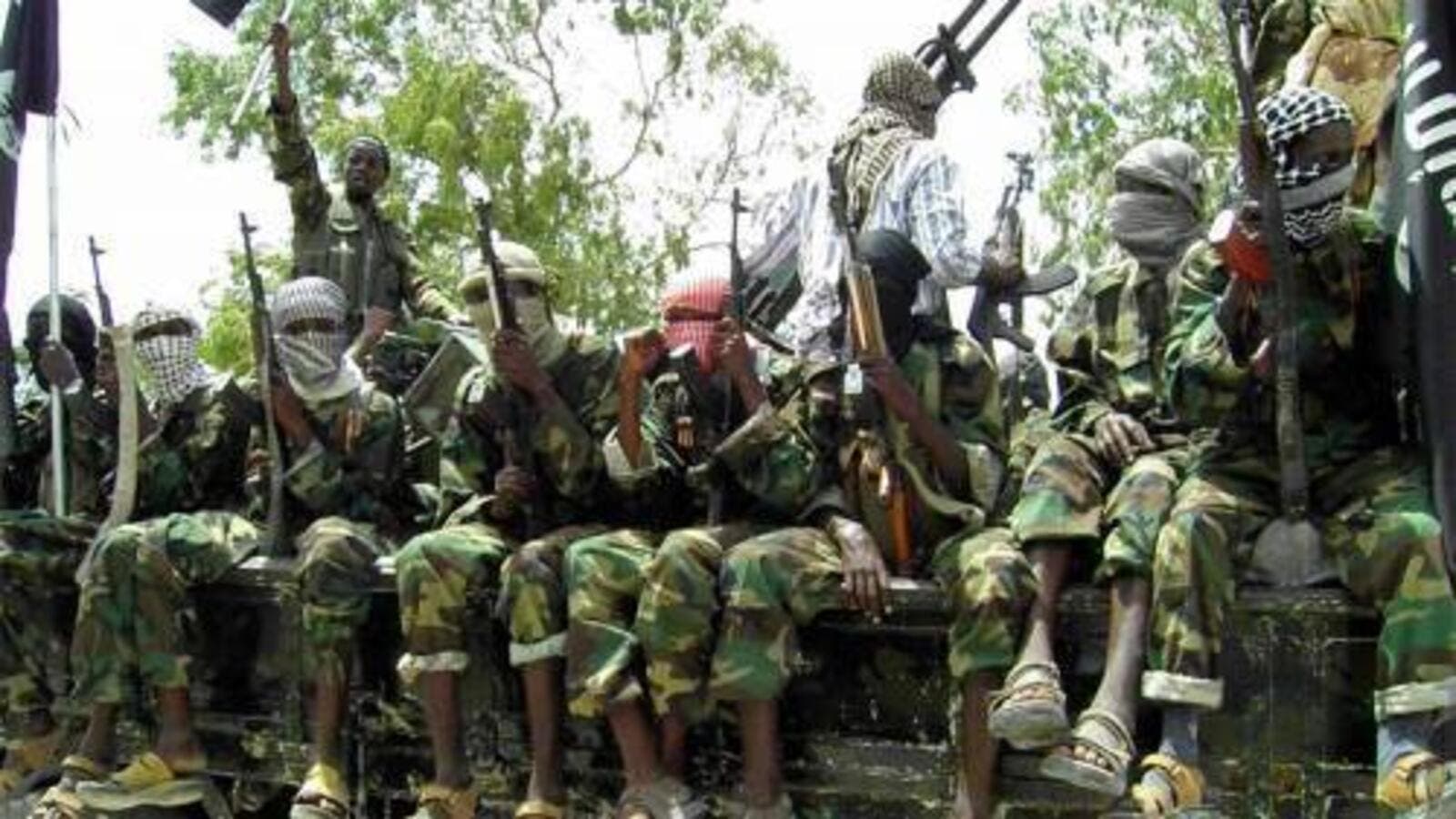 In August, a report came out that appeared aligned with the official Nigerian narrative that says Boko Haram militants have been "technically defeated" in most parts of Nigeria's northeast region.

“In a survey encompassing sites in the Adamawa, Borno and Yobe states, 85 percent of respondents reported witnessing a reduction in the level of violence in their communities,” the prominent West African civic group Center for Democracy and Development (CDD) said in the report.

“Nearly 90 percent said they believe the insurgency is subsiding or effectively over.”

But developments in the region in the past few weeks now appear to suggest otherwise as reports emerged of militants ambushing government troops. Some have alleged a few of those reports have been promoted by the opposition for political capital.

Cited are the attacks last week in the towns of Gudumbali and Damasak, the bombing of Alau Dam which supplies water to the Borno capital Maiduguri, as well as repeated attacks in the neighboring Yobe State, or raids on different communities on the fringe of Lake Chad.

Some 21 civilians were also recently abducted in the Borno state, but were since freed by Nigerian troops.

“On a daily basis, we get reports of Boko Haram killing one or two farmers cultivating land less than 10 kilometers [a little over 6 miles] from Maiduguri without any corresponding measures,” Baba Gana Imam, a community leader, told Anadolu Agency.

“These attacks [...] show that they are very much resilient and bent on proving that their forces have not been routed,” added Fred Onuoha, a security analyst and professor at the political science department at the University of Nigeria in Nsukka.

Apart from the seasonal rains that make the roads inaccessible to troops while militants hit remote communities, Onuoha said there are other factors to consider for the surge.

The ransom the militants receive in exchange for releasing abductees enables them to restock key supplies like drugs, food, weapons and recruits, according to the analyst.

“Second, and as a corollary to the above, is access to sophisticated weapons likely purchased from ransom money and routinely acquired from raiding of security armory,” he added.

Troop fatigue has also been fingered for the recent surge in Boko Haram attacks.

Operatives of the Special Operation forces (SOF), an elite unit of the military credited with curtailing the militants between 2014 and 2015, have recently protested the long deployment in the region, underscoring the low morale within their ranks.

“It is not unlikely that the insurgents may be taking advantage of this morale deficit to launch attacks on mostly military targets,” Onuoha said.

“There are continuing issues with provisioning and low morale, the latter stemming from inordinately extended tours of duty. Also, the number of troops in the region is clearly inadequate to hold territory and to go on the offensive in tandem,” the website administrator, who asked not to be named, said

Militants may also be targeting military installations to access weapons and this could mean that Daesh is planning a major attack and possible territorial raid on one or two towns in rural Borno, Ryan Cummings, a pan-African security analyst based in Johannesburg, said.

He said the redeployment of Nigerian and regional military assets to other flash points may also explain the surge.

The Nigerian army has dismissed claims of a resurgence. Instead, its spokesman Texas Chukwu said in a statement last week that troops have continued to clear militants from their camps, resulting in massive casualties among militants.

Fears of Boko Haram overrunning communities persist nonetheless -- a possible throwback to the events of 2013 and 2014 when militants effectively established a caliphate covering a large area of land.

With a number of major roads still not safe and the inkling that the two factions of the insurgency may be papering over their differences to face a "common enemy", analysts said nobody should rule out a surge.

Said this should involve identifying potential new strengths of the Boko Haram factions in the area of funding streams, weapons upgrade and acquisition, membership strength and recruitment drive, and operational and attack patterns.

“There must be comprehensive revaluation of the psychological state of troops, especially the SOFs, to ascertain readiness posture and addressing trauma or fatigue. This would inform the kind of treatment needed and nature of measured redeployment,” said security analyst Onuoha.

“And there is equally the need for troop surge, if not saturation, in the northeast to conduct coordinated all-season offensive operations against the factions of Boko Haram.”