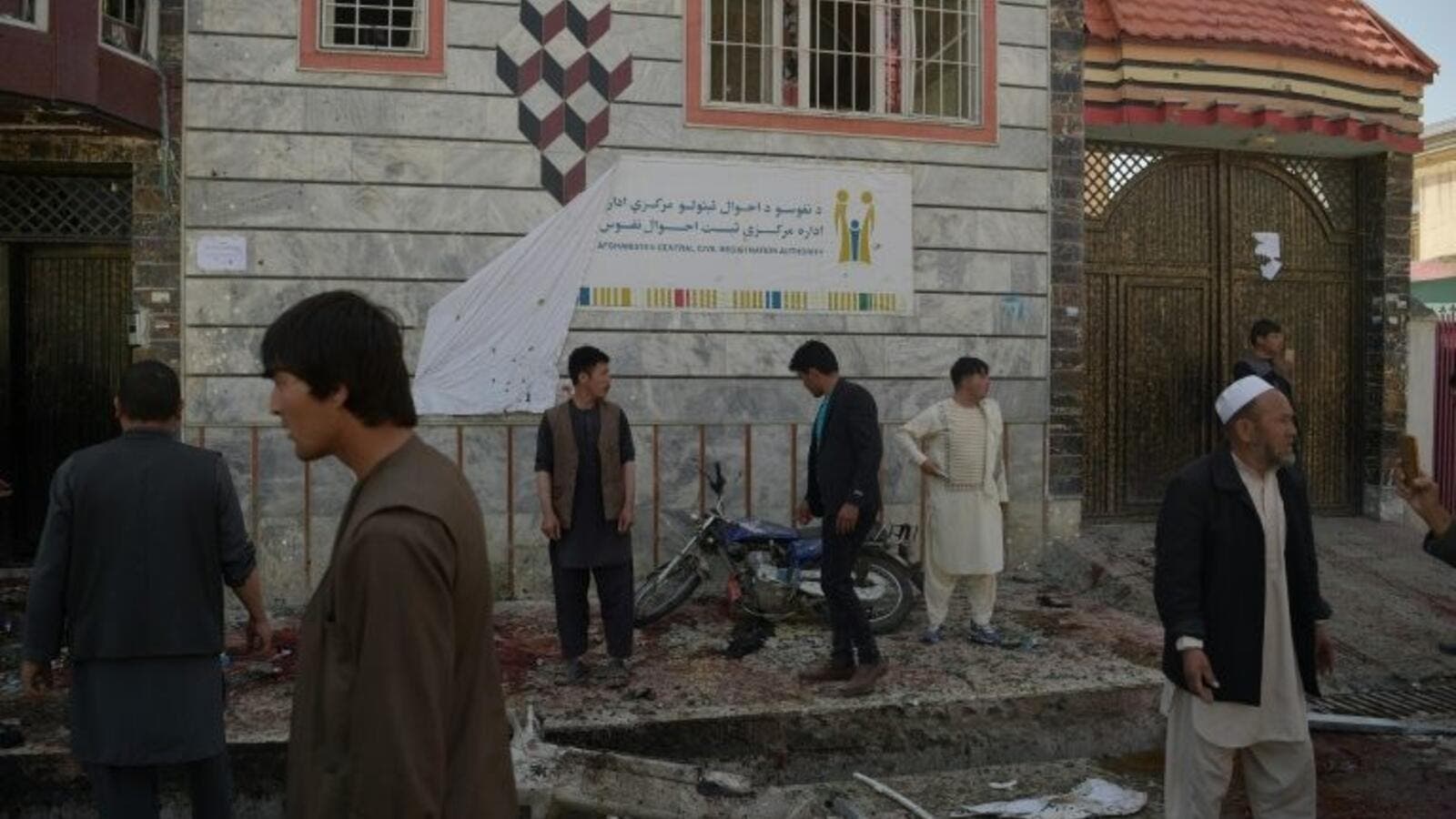 “Thirty-one people were killed and over 50 are injured and undergoing treatment in various public hospitals,” Waheed Majroh, spokesman for the Ministry of Public Health, told Anadolu Agency.

According to Humayon Mohtaat, head of the population census directorate, the attack on a voter registration office took place in Dasht Barchi, western Kabul, outside the protected diplomatic and governmental "green zone."

This is the third attack in the last week against Afghanistan's voter registration process, and the biggest.

Through a propaganda website, Daesh claimed responsibility for the bombing.

The Taliban, which is encouraging Afghans not to take part in the elections, had been suspected in the attack, but a spokesman tweeted that the group was not involved.

Dasht Barchi has a large Shia Hazara population which has been targeted by Daesh terrorists.

“I wish Allah’s mercy upon those who were martyred, speedy recovery to the wounded, and convey my deep condolences to the victims’ families,” he said in a statement.