British Prime Minister Boris Johnson arrived in the capital of Ukraine to celebrate its independence day on August 24th. 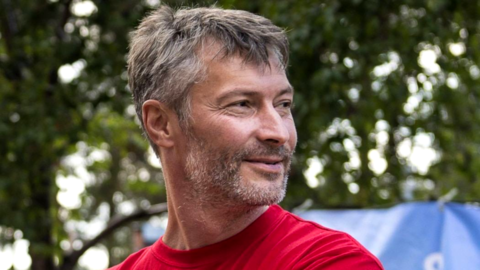 Johnson was welcomed by the Ukrainian president Volodymyr Zelenskyy along with several officials at a huge ceremony.

President @ZelenskyyUa is greeting @BorisJohnson who arrived in #Kyiv on the occasion of #Ukraine’s #IndependenceDay #StandWithUkraine #UkraineWillWin pic.twitter.com/mrr9mk61mO

Ukraine today celebrates its independence day along with a 6-month anniversary of the start of the Russian war on Ukraine which started when the Russian president announced a 'special military operation' in Ukraine on February 24th.