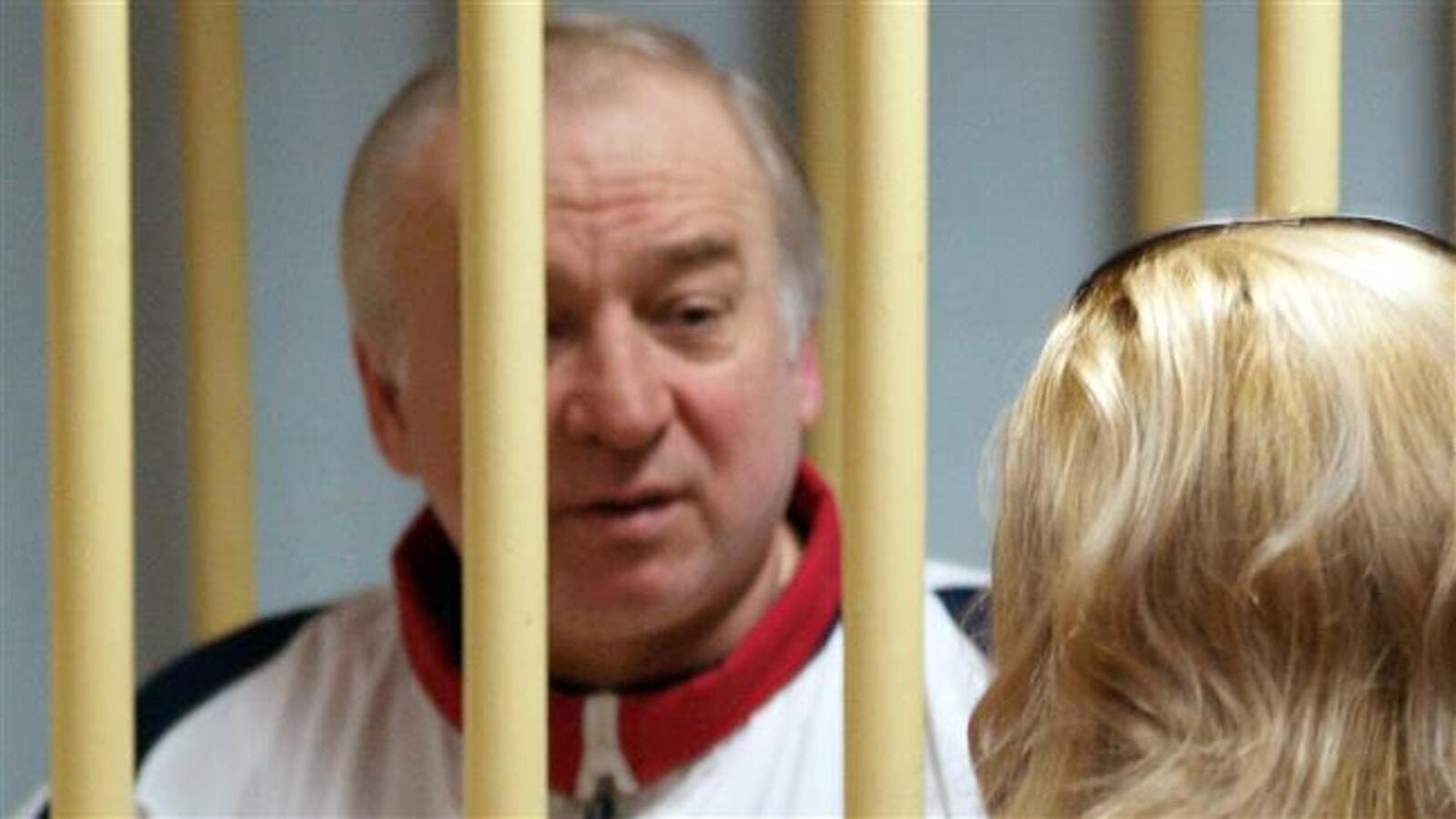 Russian ex-spy Sergei Skripal and his daughter Yulia are expected to be sent to the U.S. with new identities.(AFP/ File Photo)

The UK is considering the option of sending poisoned Russian ex-spy Sergei Skripal and his daughter Yulia to the United States with new identities.

According to the Sunday Times newspaper, the MI6 officials have discussed the matter with their counterparts at the CIA in an apparent bid to protect the pair from further murder attempts.

“They will be offered new identities,” the paper quoted an unidentified source as saying.

“The obvious place to resettle them is America because they’re less likely to be killed there and it’s easier to protect them there under a new identity,” it quoted an intelligence source familiar with the negotiations as saying.

“There’s a preference for them to be resettled in a five-eyes nation because their case would have huge security implications,” the source added.

Britain’s Foreign Office has refused to give any comment on the report.

Skripal and his daughter were poisoned by a nerve agent in the English city of Salisbury on March 4 and had been unconscious until early April when they came out of critical care.

The Skripals’ case, for which British authorities say Moscow is to blame, has triggered a major response by Western countries, which have taken unified action and collectively ordered expulsion of scores of Russian diplomats from their respective embassies.

Russia, which denies any involvement in the incident, took reciprocal measures against those states. Also, the Kremlin urged these states to review the UK's evidence pertaining to the case before taking any steps against Russia.