Britain Sends Another Vessel to the Gulf Amid Rising Tension 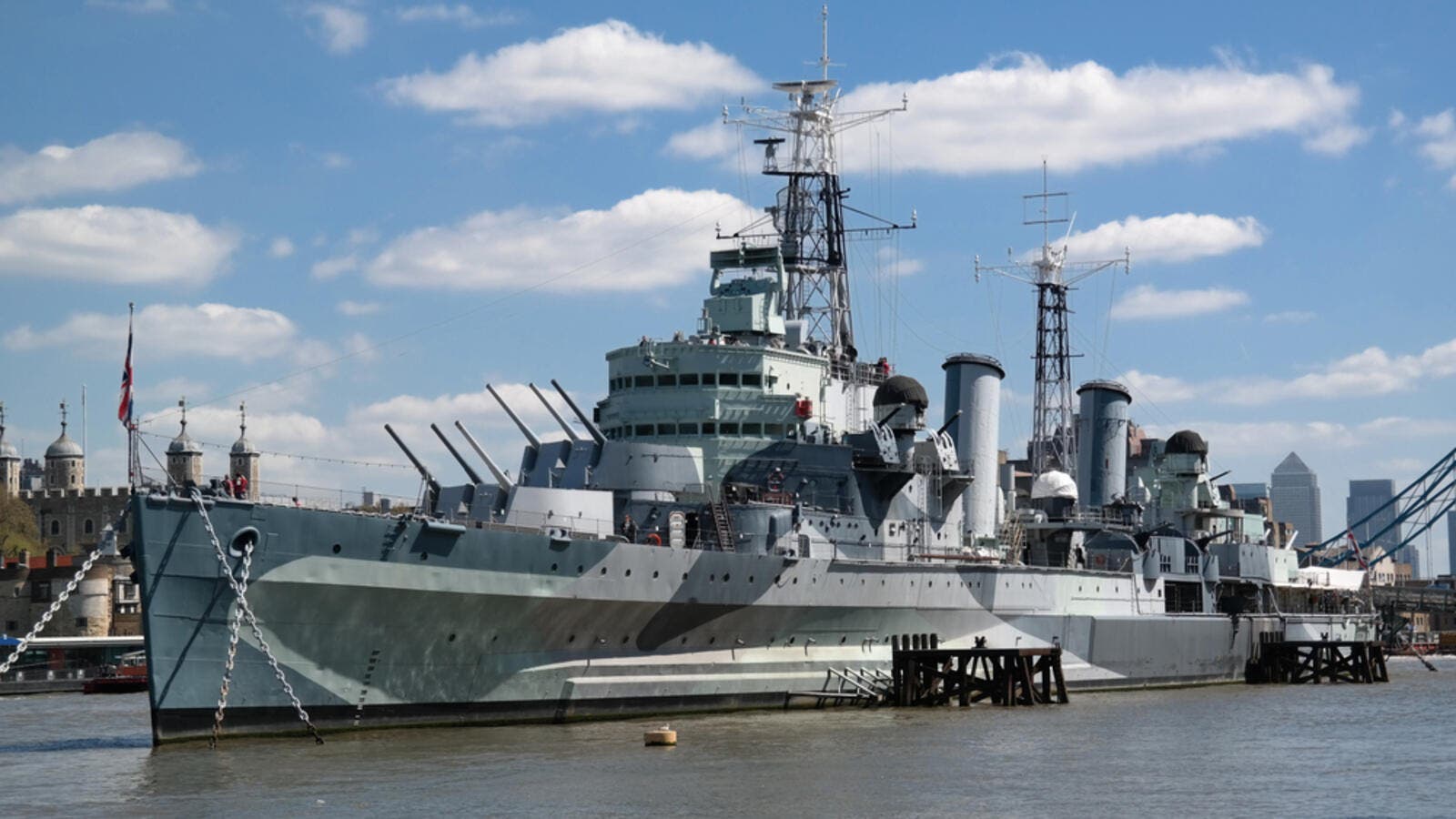 Britain announced on Saturday that it was dispatching an additional vessel to the Arabian Gulf.

Type 45 destroyer HMS Defender will join the Royal Navy’s efforts to support the safe passage of shipping in the Middle East, said the Defense Ministry.

The Government confirmed earlier this month that the Royal Navy has been tasked to accompany British-flagged ships through the Strait of Hormuz, as part of the International Maritime Security Construct (IMSC).

This deployment will ensure that the UK has the flexibility to continually commit a vessel to the international mission.

Defense Secretary Ben Wallace said: “Wherever the red ensign flies around the world, the UK stands by to protect freedom of navigation whenever is it tested.

“The men and women of HMS Defender will contribute to the IMSC alongside international partners.”

Portsmouth-based HMS Defender will ensure the continuous availability of a ship to reassure and accompany merchant vessels.