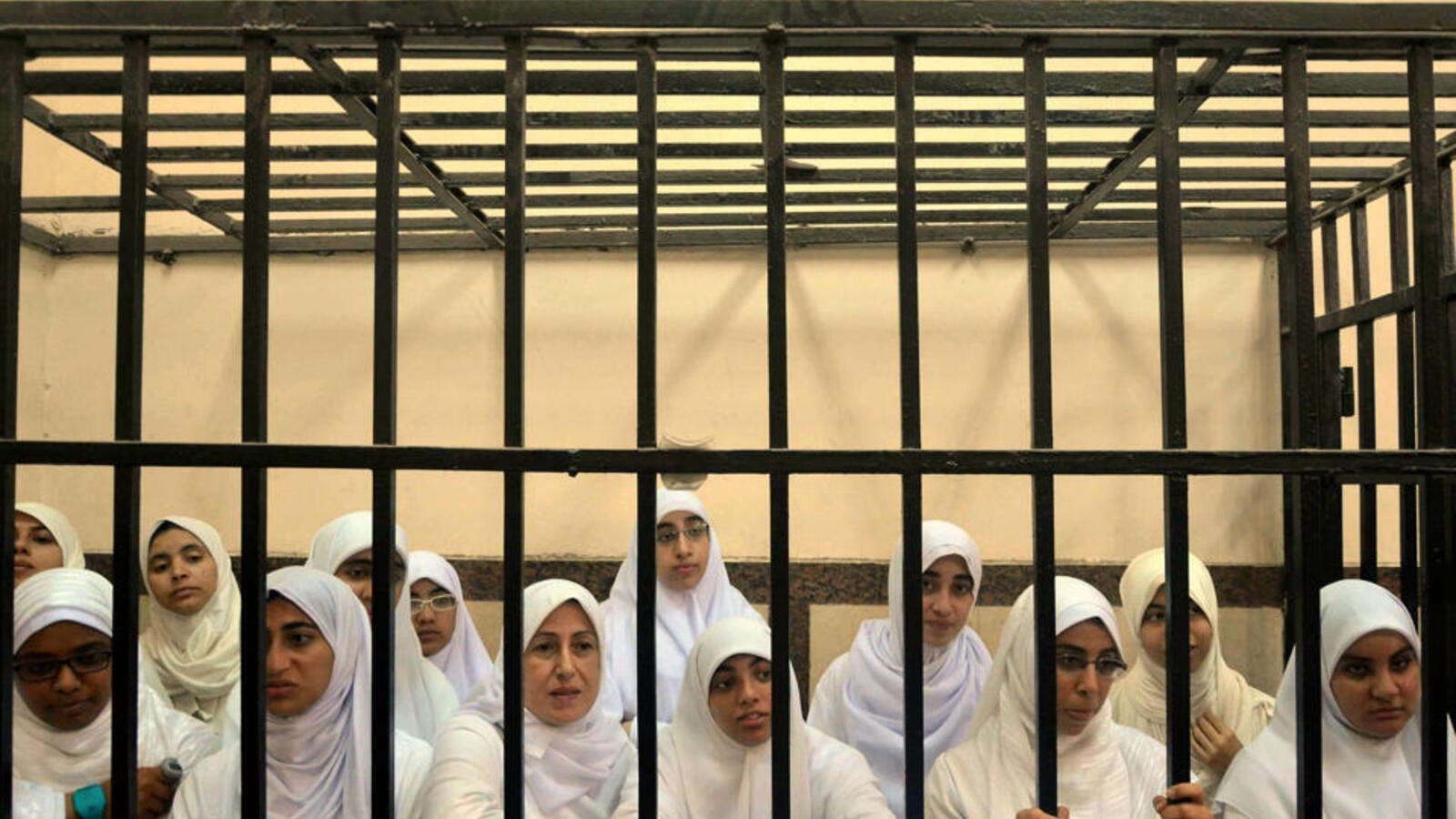 Cairo courts acquitted three police officers Thursday for torturing five Islamists who were under their custody during former president Hosni Mubarak's rule, according to Agence France-Presse.

The officers allegedly gave the militants electrical shocks, beat them during interrogations, and even deprived the inmates of food while in detention. It is still not clear whether or not the inmates have been released from jail at this time.

Thursday's ruling comes one day after Alexandria courts sentenced 14 women with alleged ties to the Muslim Brotherhood to 11 years in jail and seven girls to a juvenile detention center for their supposed participation in a violent October protest.

Egypt's interim government has led a stringent offensive against Islamists and Morsi supporters since the former president's oust in July. More than 1,000 have been killed thus far in the crackdown and thousands have been arrested.