Canada offered a loan up to CAN$120 million (US$95 million) to Ukraine to counter Russian attempts to "destabilize" the country's economy, Prime Minister Justin Trudeau announced Friday. 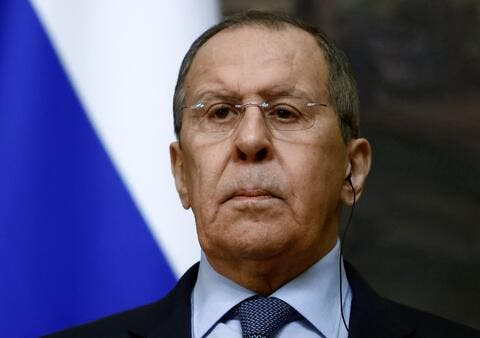 “Russia is aiming to destabilize Ukraine, including economically. This loan will help support Ukraine's economic resilience,” Trudeau said. “We're also exploring other options to provide financial and other supports.”

Welcome Canada’s decision to grant $120 mln to support Ukraine. Strong Ukraine is the key to European security. Canada demonstrates once again the real devotion to the spirit of special partnership between our two countries@JustinTrudeau 🤝

One of those supports is the offer of a grant of up to US$4.8 million for technical assistance, the prime minister said at a press conference in Ottawa.

Canada may also extend its military training for Ukrainian forces, ante up "defensive weapons and equipment and slap "severe" sanctions on Russia, he said.

“We are of course looking to do more, and we will have more to say as the situation unfolds,” Trudeau said.

The Canadian announcements come as tension between Ukraine and Russia soar. And it comes a few hours after US and Russian diplomats held high-level talks in Switzerland aimed at defusing a powder keg before it explodes and ignites war.

“Any movement of Russian troops into Ukraine will be absolutely unacceptable and met with a clear response from the international community." 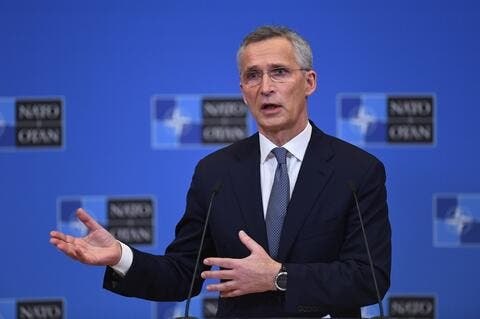 Russia: Ukraine Should Never be Admitted to NATO

Russia has at least 100,000 troops at the shared border with Ukraine, raising the specter of an invasion even though President Vladimir Putin denies that it is the goal.

Rather, Russia wants guarantees that Ukraine not be granted membership in the Western alliance of the North Atlantic Treaty Organization (NATO) and missiles be deployed on Russia's doorstep.

This article is reproduced from its original source.

More Than 70 Killed, 138 Injured in Attack on Saada Jail in Yemen