Child Sex Abuse Reports Sore to I Million in Europe

EU had around 23,000 reports of child sexual abuse online in 2010, and "more than 1 million today," the EU Commissioner for Home Affairs said Friday. 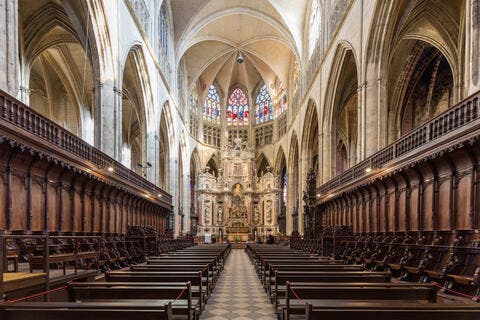 How Will The French Catholic Church Compensate The Victims of Sexual Abuse?

"Child sexual abuse online is growing exponentially," said Ylva Johansson, drawing attention to the issue at a ministerial videoconference on the prevention and investigation of child sexual abuse.

While tech improvements & the hiring of more analysts have helped uncover larger numbers of criminal child sexual abuse material, it remains a growing problem. The amount of material being found online by our analysts is 15 times higher than 10 years ago.https://t.co/gmeKZje3ou

"We need decisive action and this grows more urgent day by day," she said, while noting preventing and investigating child sexual abuse is a global struggle.

The numbers are "almost 4 million images and videos of known child sexual abuse material. And half a million newly produced pictures and videos, abuse that is ongoing," she said.

She said children, parents and teachers must be warned about the issue and encouraged working “with experts, with psychologists, with law enforcement and social workers."

The EU official invited all participants at the videoconference to a global summit in March in Brussels.

After the meeting, ministers signed a "joint statement on the urgency of preventive action and awareness raising in this field and express their support for finding adequate tools for the detection and investigation of sexual child abuse."

Last month, France was shaken by revelations that 216,000 children have been sexually abused in churches since 1950. 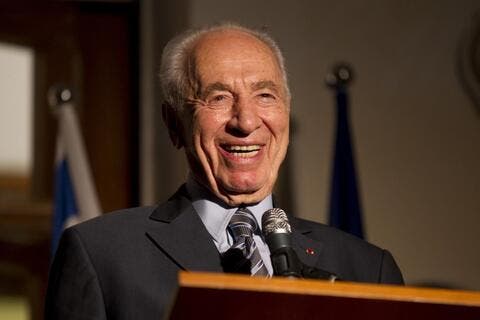 Remember research shows that fathers are among the biggest producers of this material, yet family courts almost always give alleged abusive fathers on-going access to childrenhttps://t.co/OQZA0owKyD

When cases of sexual abuse perpetrated by employees in private schools and institutions affiliated with the Catholic Church are added, that figure soars to 330,000.