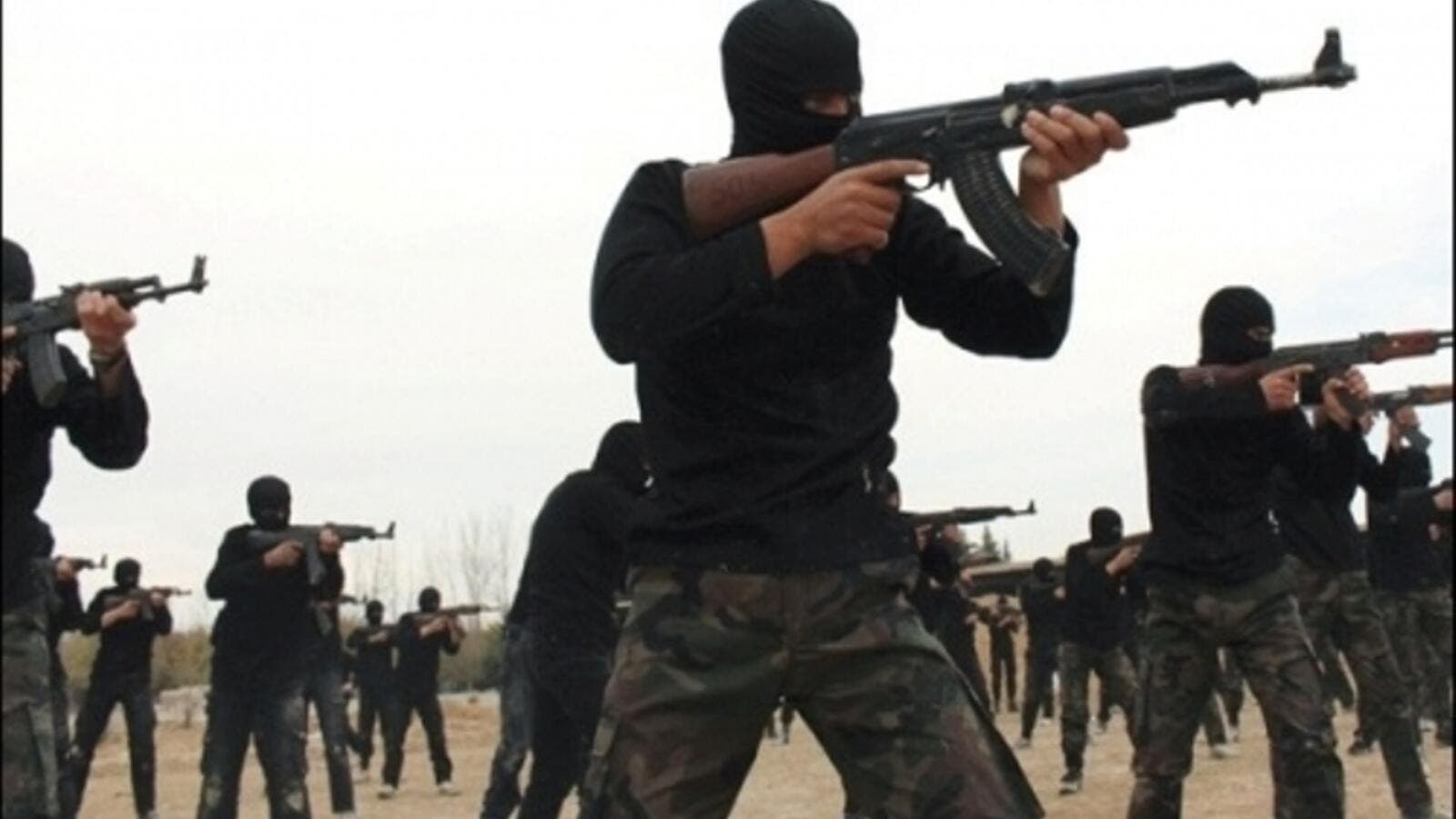 Chinese authorities say they have arrested two people in the country’s northwestern autonomous region of Xinjiang on charges of joining the ranks of Daesh in Syria.

Zhang Chunxian, the top Chinese Communist official in the region, told reporters on Tuesday that the pair was apprehended following the discovery of a recent terror plot.

He said they had returned to Xinjiang to carry out violent acts of terror.

A recent report has revealed that some 300 Chinese nationals have traveled to the Middle East and joined the ranks of Daesh operating inside Iraq and neighboring Syria.

According to a report published by China’s English-language daily tabloid, the Global Times, on December 15, 2014, Chinese citizens travel to Syria via Turkey to join Daesh.

A recent UN Security Council report said more than 15,000 militants with over 80 nationalities, including Americans and Europeans, have joined terrorist groups fighting the Syrian government.

Meanwhile, the Soufan Group, a New York-based intelligence firm, estimated in June 2014 that at least 3,000 militants of European origin have been active in several militancy-riddled regions across Syria.

US media reports say more than 100 American citizens have also traveled to Syria to fight the government of President Bashar al-Assad.

The Daesh militants currently control parts of Syria and Iraq. They have carried out heinous atrocities in both countries, including mass executions and beheadings.