Clashes erupt between protesters and police forces in Algeria 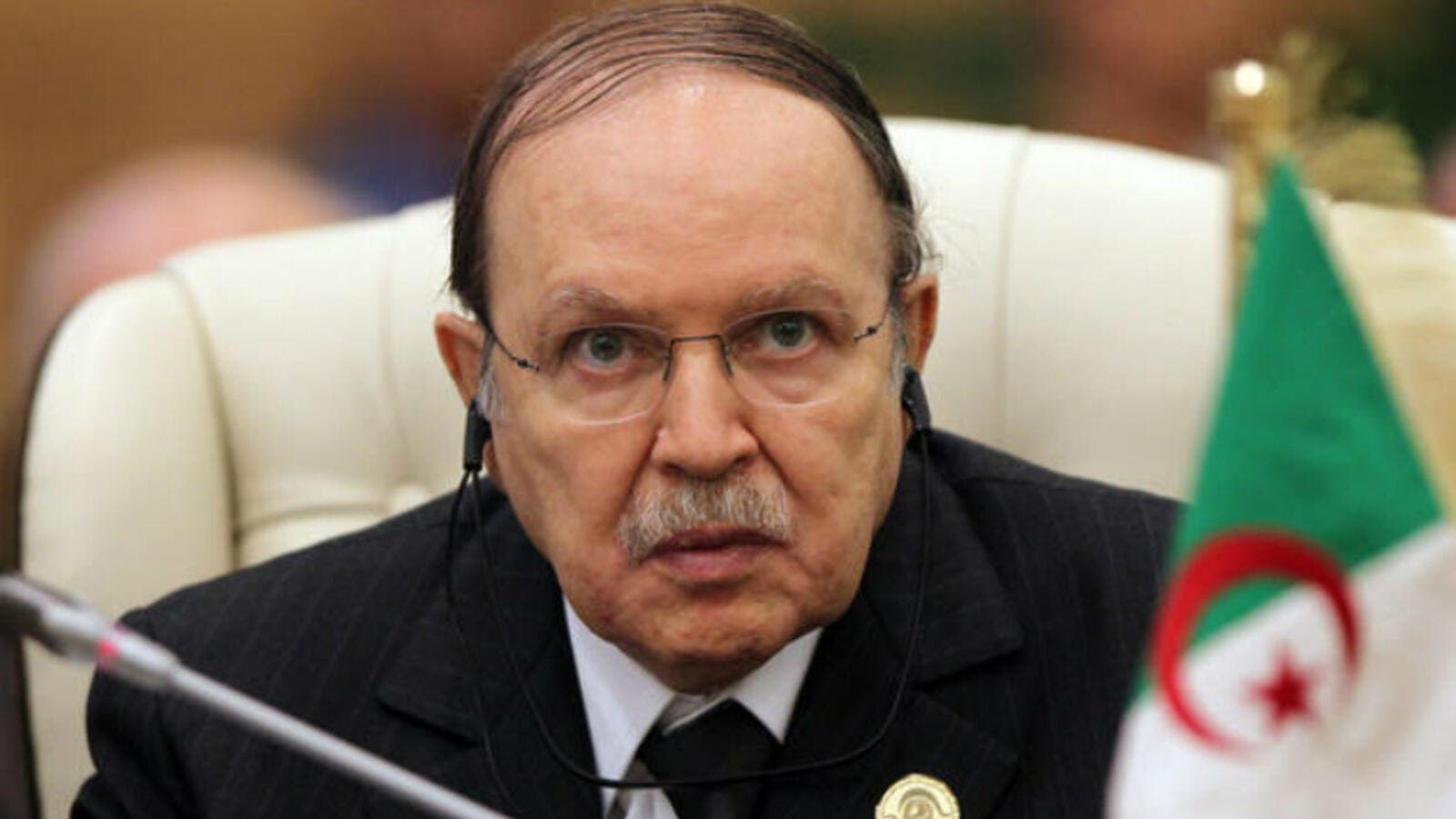 Algerian Minister of Interior Noureddine Badawi threatened to "strike with an iron fist whoever tries to destabilize the country's security."

The Minister's warnings came after protestors carried out serious acts of riot, burning and vandalism in many cities and streets as a reaction following the implementation of compelling economic and social measures based on a stringent austerity plan adopted by the government to cope with the drop in oil prices.

"Whoever dares to destabilize Algeria's security better lookout because he will be faced by the Republic's laws," Badawi said in Guelma on Tuesday, noting the turbulence witnessed in some of the country's cities starting from Monday.

The main reason behind these protests was the 2017 Budget, which included charges and taxes and increased prices of major consumption products and materials such as electricity, gasoline and necessary food products.

In this regard Badawi said that the Finance Law did not affect the purchasing power of citizens.

As for the strike carried out by traders in these states after imposing new fees on their products, the Interior Minister explained that the "closure of shops was done by force and by using violent means. Therefore, the country, with all its agencies will save public and private properties."

According to security reports, 100 young demonstrators were arrested and taken into police custody.

Some were arrested for robbery with legal proceedings currently being carried out against them.

Several shops were pillaged and buildings ransacked including the Condor showroom, the SNTA depot and the French bank BNP Paribas.

In the city center, young demonstrators burned a bus and a riot police truck.

The municipality's headquarters was also targeted by angry demonstrators who ransacked and burned the premises and stones were thrown on several police stations in the evening.

The strike was launched on social networks to denounce tax increases in the Finance Bill which was officialized by President Abdulaziz Bouteflika last week.