Published December 24th, 2021 - 06:38 GMT
Israeli border guards block the entrance to the Palestinian village of al-Lubban al-Sharqiya, south of Nablus city in the occupied West Bank, during a demonstration by settlers on December 14, 2021. (Photo by JAAFAR ASHTIYEH / AFP)
Highlights
Israeli army attacked also journalists in the town of Burqa.

Some 25 Palestinians were injured as Israeli forces enforced the closure of Burqa village, north of Nablus city, on Thursday, the official Palestinian news agency WAFA reported. 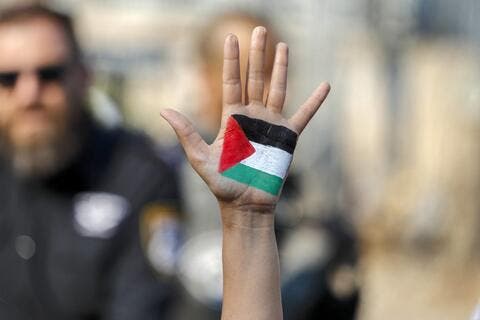 Local and medical sources said that five Palestinians sustained gunshot injuries and 18 others, including journalists, suffocated from tear gas as Israeli forces attacked the residents of the northern West Bank village of Burqa protesting the closure of their village.

All of the injuries were treated at the scene.

The Palestinians are facing a real massacre as thousands of armed Israeli settlers have attacked Nablus while ago. #save_burqa#أنقذوا_برقة pic.twitter.com/nJwjR7I9M1 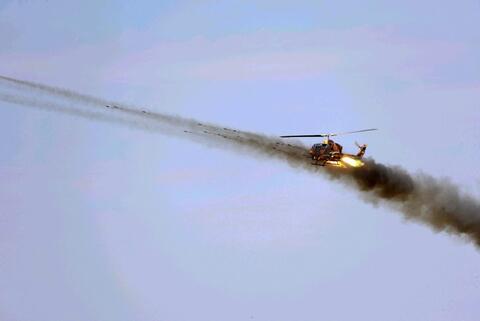 This morning, Israeli forces sealed off the village entrances with earth mounds, disconnecting it from Jenin and Nablus cities purportedly to secure a settler rally on the nearby by-pass road.

Coldplay to Record Their Final Album in 2025