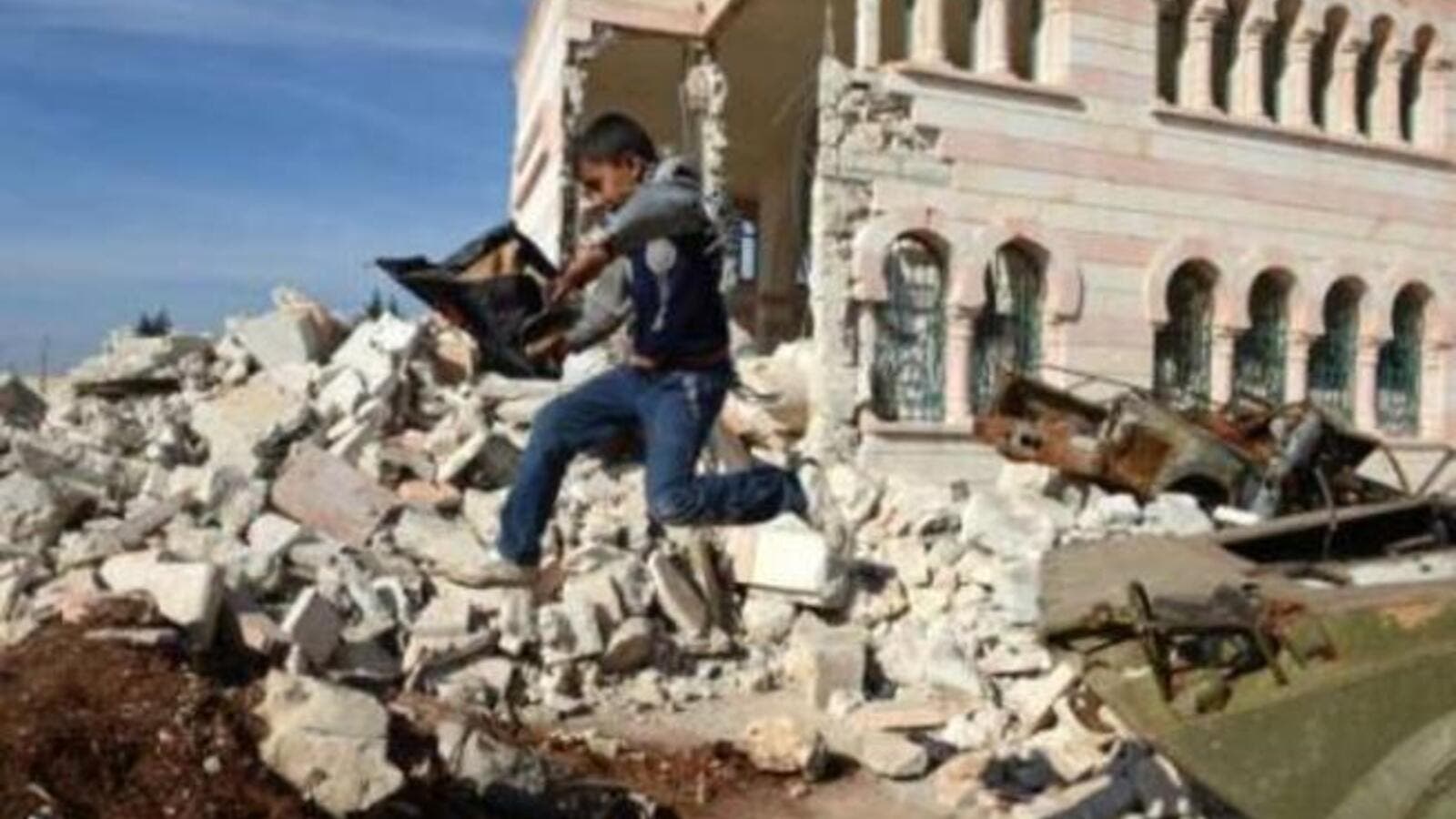 Clashes reported Tuesday in Damascus between Palestinian who support the rebels against the regular army in Yarmouk refugee camp located in the south of the capital. This camp is a home to some 148,500 Palestinians, said an NGO. According to the Syrian Observatory of Human Rights (SOHR), violent fighting between troops and rebels in the nearby district of Hajar al-Aswad moved Monday night to Yarmouk.

The clashes erupted between Palestinians who support the rebels against Palestinian fighters of Ahmad Jibril's Popular Front for the Liberation of Palestine-General Command (PFLP-GC) of, a staunch and longtime ally of the Syrian regime. According to activists of the General Council of the Syrian Revolution (CGRS), the army came to lend a hand to the PFLP-GC.

On 2 August, 21 civilians, including at least two children, were killed in the camp of Yarmouk by mortar fire, whose origin was unknown, according to the SOHR. The official news agency SANA, stated that a "terrorist group" had targeted the camp "with mortar fire" from the neighboring district of Tadamoun.

According to the SOHR, the camp is divided between supporters and opponents of the Syrian regime.

Meanwhile, Turkey will not open a dialogue with the Syrian regime as long as it continued to "kill its own people," said Tuesday Turkey's foreign minister, Ahmet Davutoglu. The Turkish Minister was asked by the press to react to statements by his Russian counterpart Sergei Lavrov, who had called on countries in the region to engage with the regime of President Bashar al-Assad.